Bikes vs. Cars Hits the Screen in Adelaide

A documentary about the global battle between cyclists and drivers. 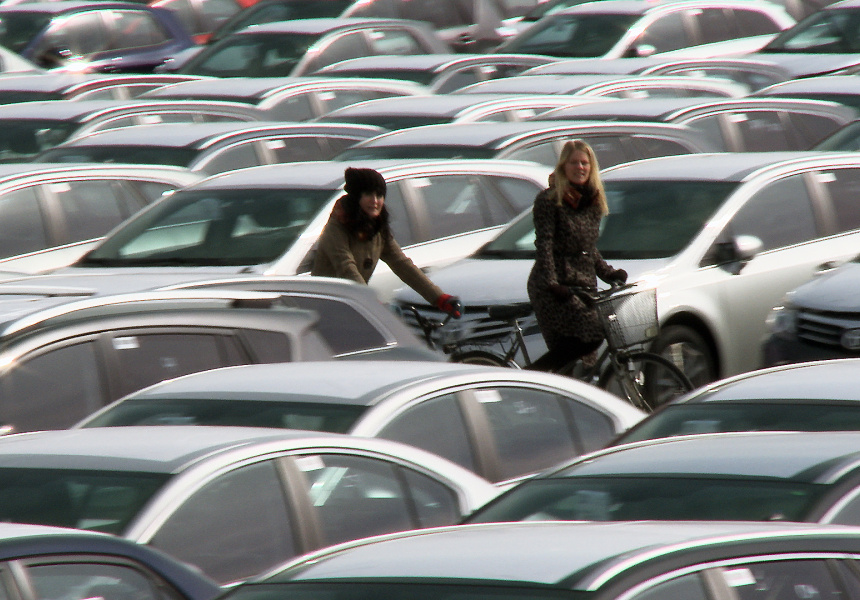 It sounds like some kind of commuter showdown but Bikes vs. Cars is actually a documentary. The film, by Swedish director Fredrik Gertten, screens in Adelaide on May 28 as part of the Transitions Film Festival, and Gertten is in town to answer questions after the final credits roll.

Gertten has worked for decades as a journalist and documentary filmmaker, and he rose to prominence in the English-speaking world with his 2009 film Bananas!. The documentary looked at an American food company’s dismal treatment of Nicaraguan banana workers. The company sued him for defamation, resulting in Gertten’s subsequent film Big Boys Gone Bananas!.

His latest flick, Bikes vs. Cars, looks at global traffic dramas and the ongoing conflict between cyclists and drivers, an issue he believes is rooted in poor city planning. “Historically the street was a public space that belonged to everyone,” he says. “The streets now belong to cars and if you step out you might get killed.”

The film follows individuals around the world who fight to create change and also looks at how different cities control the flow of bikes and cars: from Copenhagen, where 40 per cent of the population commutes by bike; to São Paulo’s weekly Sunday ride, where one lane of Paulista Avenue is reserved for bikes; Toronto, where former mayor Rob Ford stripped away the city’s bike lanes in his battle to win what he dubbed “the war on cars”; and the “mother of all freeways” in Los Angeles.

After all he has witnessed, Gertten says people should show cyclists love, not contempt.

“Everyone who really needs to drive a car should start to love cyclists,” he says. “Because if there is a person on a bike who could afford to drive a car – and most people in Australia can – they are liberating space and they are donating their space on the streets to people in cars.”

Bikes vs. Cars screens as part of the Transitions Film Festival at the Mercury Cinema on May 28 at 4pm (including a Q&A with Fredrik Gertten). Tickets $10–15.