Ballet, contemporary, workshops and a three-by-three-metre cube stage in a most unlikely place. 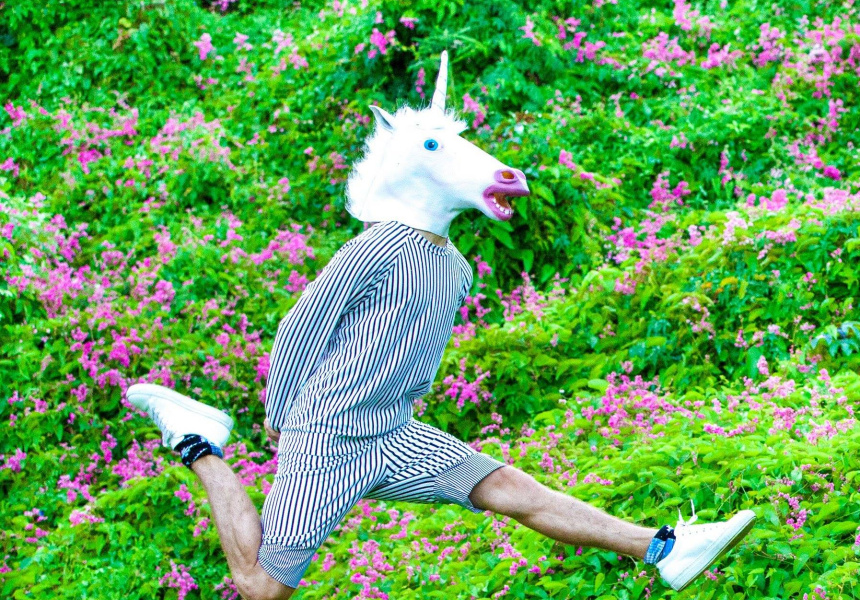 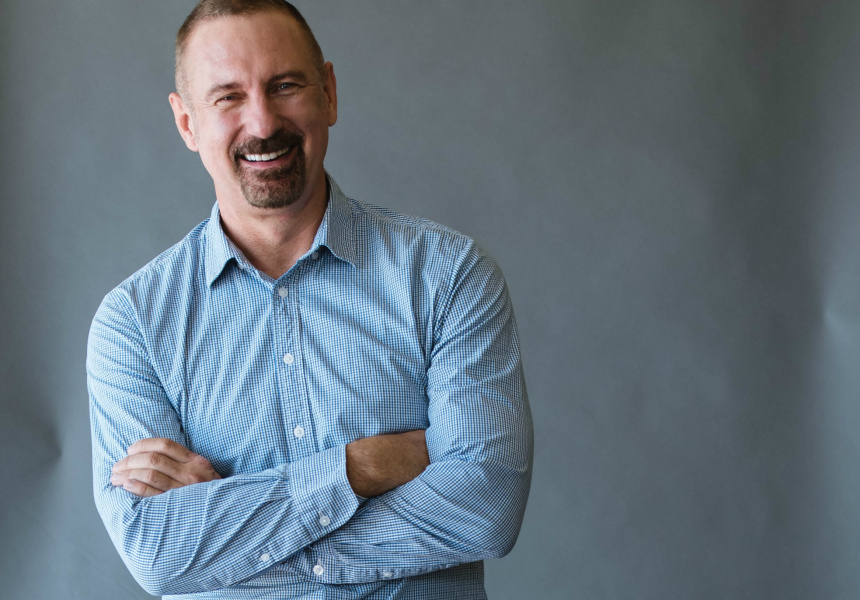 Adelaide audiences are notoriously dormant outside of Mad March, so launching a mid-winter arts festival may seem like a risky move. But for Adelaide Dance Festival director Garry Stewart, the timing couldn’t be better.

The concept emerged from an ongoing discussion between Adelaide dance-sector activists. They revealed an abundance of local activity, but a lack of channels for emerging artists to engage with audiences.

At the same time, it was announced that Panpapanpalya (a “joint dance congress” promoting dance education around the world) would be held in Adelaide in 2018. It’s a big deal. Previous events in Thailand and the US have attracted around 900 to 1000 delegates. Stewart says Panpapanpalya “created a bit of a spine to hang a number of performances off … because you’ve got this captured audience”.

Ex-Australian Dance Theatre dancer Lina Limosani and the Australian Ballet were also to be in Adelaide at the time.

Recognising this groundswell, Stewart pushed ahead. “You can wait around trying to find half-a-million dollars – lobbying government and corporate entities – or you can just say, ‘Adelaide Dance Festival’ and they will come.”

He’s appealing to Adelaide’s festival consciousness. “People will come out for a festival and allow themselves to be receptive to work that might be provocative or might be challenging,” he says.

It helps of course to have one of the country’s most recognised and respected working choreographers leading the cause. Stewart has been the artistic director of Australian Dance Theatre (ADT) since 1999.

The full program dropped late last week. It’s a varied mix of performances, big names and events such as forums, masterclasses and workshops (for industry and the general public) with local creatives. “Everyone has a body and everyone moves,” Stewart says of the festival’s broad appeal. “We are all dancers and this will allow audiences to interact and join in with dancers.”

While much of it is the result of fate, Stewart’s ability to draw in collaborators and gather momentum should not be understated. He speaks passionately about the debut line-up, and is optimistic for the future. “We want this to be the leading Australian dance festival, and I don’t see why that can’t happen.”

Headlining the Adelaide Dance Festival is The Australian Ballet’s opulent production The Sleeping Beauty – no small coup. Expect soaring dramatic narratives, enormous sets, lush costumes and virtuosic classical technique from the top ballet dancers in the country – “That thing that you can only get at the ballet,” Stewart says.

While in town, the company will also offer a once-in-a-lifetime opportunity for dancers aged nine to 18 to participate in an open class.

Stewart’s latest composition with ADT, The Beginning of Nature, will also have its Adelaide premiere during the festival. The piece pairs Stewart and ADT’s distinctive aesthetic with a live score performed by The Zephyr Quartet and a libretto sung in Kaurna, the indigenous language of the Adelaide Plains. “All the sounds are mediated through various electronic processes,” says Stewart. “It’s string-quartet-meets-electronica, with two Indigenous singers.

“We live in this symphony of overlapping rhythms – within our body, within nature and also in the macrocosmic scale of the solar system and the galaxy – right down to a molecular level. It’s a reminder that our bodies are subject to the forces of nature, and part of the materials of nature.”

The Spinners by Limosani and theatre artist Al Seed will “tear apart” the story of the Moirai (or Fates) of Greek mythology. The emotionally charged performance is “quite gothic and quite macabre,” says Stewart. “But choreographically it’s very intricate. They create these specific ambiances and worlds that are typically dark, dreamlike [and] surrealistic, using heightened theatrical and emotional states, as well as a very specific movement vocabulary.”

Then there’s Rainbow Vomit, an immersive children’s production by regional-Queensland dance company Dancenorth. “You watch the performance through these glasses that make everything sparkle – which we should probably use every day of the week,” says Stewart.

A central pillar of the festival is locally made content and providing pathways for emerging choreographers to have their work seen.

Alison Currie’s Creatures is an “exploration of human movement and repetition”. The seven-person performance will be staged in Samstag Museum of Art in response to a work by SA-based visual artist Aldo Iacobelli. It aligns with Stewart’s own predilection for presenting work in unconventional locations.

That same notion is at the core of The Cubic Museum, a site-specific installation at the SA Museum. A three-by-three-metre perspex cube will move into the museum’s display of indigenous artefacts from the West Pacific Region, and three SA choreographers – Erin Fowler, Lewis Major and Jo Stone – will devise a work within the environment, in collaboration with the museum’s scientists and researchers.

“There’s an irony to it,” says Stewart. “In a way it’s sort of flipping the notion of the artefact that’s on display and the spectatorship of the body within the display case.”