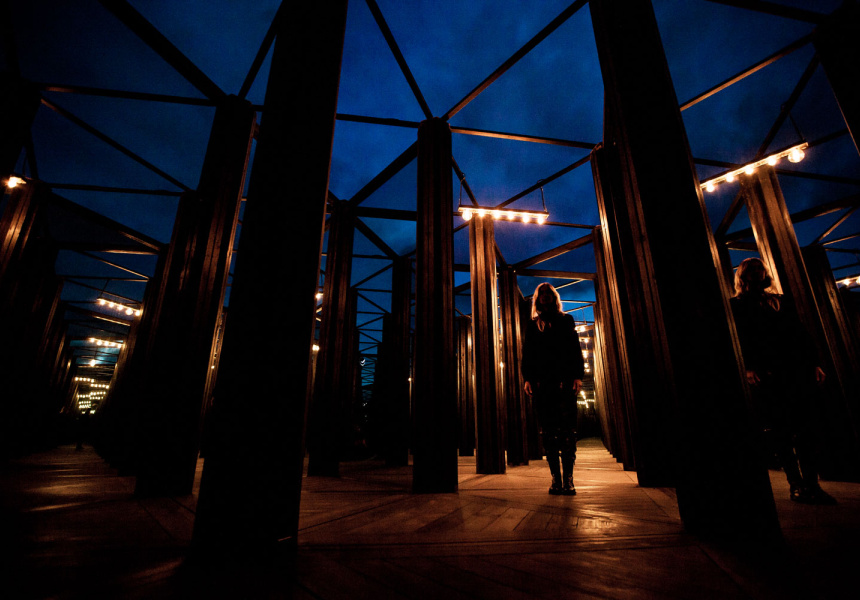 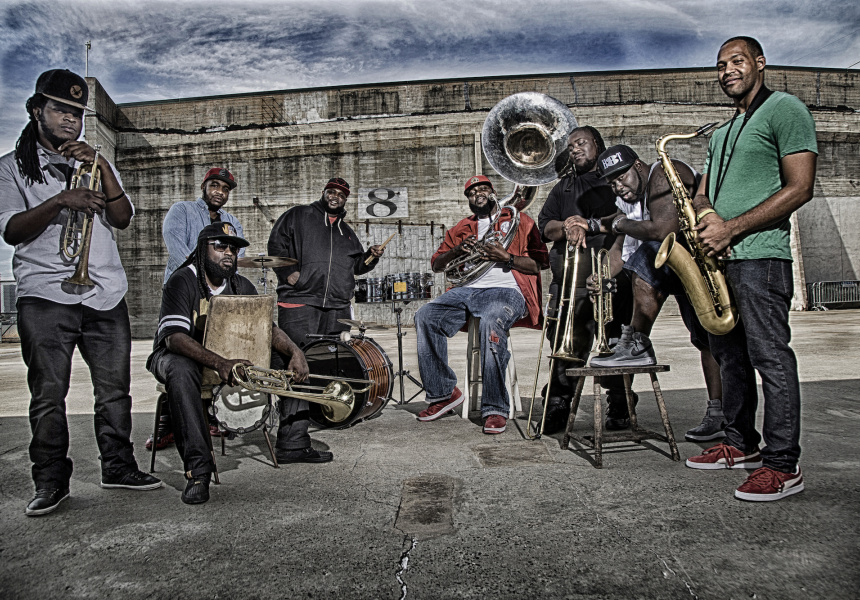 Those still mourning the loss of Barrio have reason to celebrate. The Adelaide Festival club is back this year, and with it, a host of late-night performances, interactive art and eagerly-anticipated dining experiences.

The Riverbank Palais – a two-storey floating venue on the River Torrens – and surrounding Elder Park will be the setting for a series of contemporary music gigs in March. The line-up includes Philadelphian singer-songwriter Kurt Vile, godfather of chillwave Toro Y Moi (making his return to the festival after his 2013 Barrio performance) and raucous New Orleans act Hot 8 Brass Band. There will also be an upbeat Latin spin on Morrissey’s back catalogue by the aptly (if awkwardly) named Mexican seven-piece, Mexrrissey.

Melbourne groove octet The Bamboos and the reunited Dave Graney and the Coral Snakes will play. As will Sydney folk group All Our Exes Live in Texas and Adelaide’s Electric Fields and Urtekk. The announcement follows the news of a free opening weekend concert by Neil Finn.

As promised by festival co-director Rachel Healy, the fluvial venue is more than “just a watering hole”. The Palais program will feature more than 60 free and ticketed performances across 18 days and nights. In addition to the music program there will be theatre shows, lunchtime forums and the interactive artwork House of Mirrors. Fresh from Sydney Festival 2017, the walk-in maze is by Melbourne artists Christian Wagstaff and Keith Courtney. Situated in Elder Park – which will be rebranded as the Parc Palais for the duration of the festival – the outdoor labyrinth and its kaleidoscopic chambers and corridors are created from 40 tonnes of steel and 15 tonnes of mirrored glass.

The Riverbank Palais will also host journalist and commentator Annabel Crabb for a series of conversations with women from across the Adelaide Festival and Adelaide Writers’ Week. Guests will include award-winning author Kate Grenville, filmmaker Lynette Wallworth and chef Christine Manfield.

Manfield will also make an appearance at the Palais’s already-announced long lunch series, which will be hosted by six celebrated Australian chefs, curated by Gill Minervini (Dark MOFO Winter Feast) and overseen by Duncan Welgemoed (Africola).

Over in the Parc Palais, Comida’s Brad Sappenbergh will serve his famous seafood and vegetarian paellas and ethically sourced, free-range meats cooked over a fire pit. Rounding out the menu will be whiting and chips; oysters; prawn cocktails; and charred vegetables.

The Riverbank Palais opens on Thursday March 2 and will run every night until March 19. Tickets are now available at adelaidefestival.com.au.