An international music and style icon, a four-and-a-half-hour theatrical experience and a contemporary music program on the riverbank. The Lost and Found Orchestra 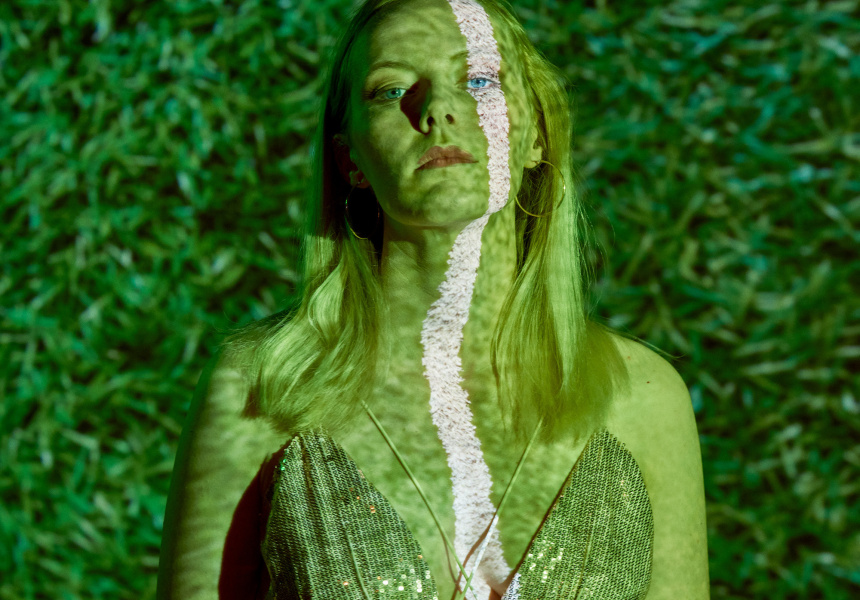 Adelaide Festival returns in March with a packed program of 48 shows over 17 days.

The second year run by joint artistic directors Neil Armfield and Rachel Healy – whose tenure has just been extended to 2021 – will include four world premieres, 14 Australian premieres and 13 events exclusive to Adelaide.

In a massive coup, the singular Grace Jones will return to Adelaide for the first time in 36 years. The music and style icon will perform one night only on the Adelaide Riverbank. The announcement comes just days after the Australian premiere of Sophie Fiennes’s doco Grace Jones: Bloodlight and Bami at the Adelaide Film Festival.

Bound to satiate fans of previous years’ marathon theatre events The James Plays and Roman Tragedies is the four-and-a-half hour Kings of War – a compression of Shakespeare's Henry V, three Henry VI plays (part I, II and III) and Richard III performed by a cast of 17 actors.

War and death is a recurring theme in the 2018 program. Palestinian director Amir Nizar Zuabi and the ShiberHur Theatre Company will make their Australian debut with AZZA, a story about a family’s communal grief, shared history and ancient rituals. The Great War by Dutch live-animation theatre company Hotel Modern will project miniature worlds, created on stage, onto giant screens backed by a soundtrack of explosions and gunfire.

Another highlight is Canadian writer and director Robert Lepage’s iconic one-person show, The Far Side of the Moon, which comes to Adelaide for the first time after premiering in 2000 and touring to 45 cities around the world.

These productions join the already announced multi-million-dollar, Armfield-directed opera Hamlet; the family-friendly opening weekend performance of The Lost and Found Orchestra; and the swan song of acclaimed international dancer Akram Khan in Xenos.

Locally, the State Theatre Company of South Australia will delve into the darkest corners of Australia’s football clubs using real-life testimony of women’s accounts of sexual assault for its production of In The Club by award-winning playwright Patricia Cornelius.

The Riverbank Palais will return with a corker of a contemporary music program featuring Lee Fields, Grizzly Bear, Mount Kimbie, Perfume Genius and Archie Roach. The floating venue and its surrounding “hub” failed to match the hype this year, so let’s hope they receive a few new flourishes before March.

Writers’ Week is back with a diverse program of writers, journalists, philosophers and even rock stars. Kamila Shamsie, Tim Rogers, Maggie Beer, AC Grayling, Jenny Zhang and Jenny Valentish are on the bill, with more announcements to come.

Adelaide Festival 2018 runs from March 2 to 18. For the full program or to book tickets visit adelaidefestival.com.au.