55ml Is Throwing a Block Party

A mini music festival in a city laneway. 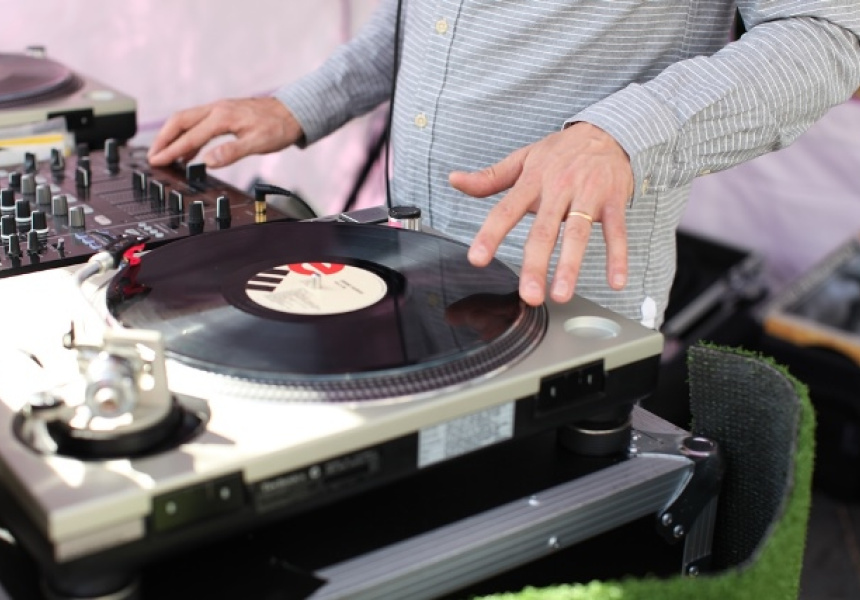 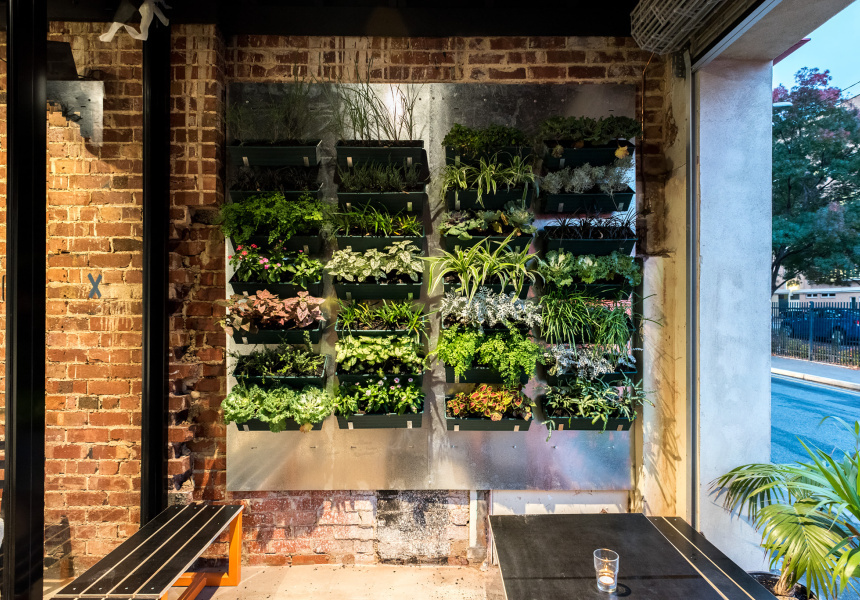 A quiet laneway behind Gouger Street’s bustling dining precinct is the unlikely setting for a public street party this month.

On Saturday November 26, cafe and bar 55ml, in partnership with Splash Adelaide, will close off Mill Street for a mini festival of live music, street art and South American barbeque.

“We’ve always wanted to throw a block party – as soon as we opened the bar, we thought, ‘is it too soon?’” says co-owner Seira Hotta. The bar, owned by Hotta and partner Seamus Noone, has been open just shy of six months.

The party is “a music festival without really being a music festival” with a main stage, food trucks and more. Guests can boogie to the sounds of Shaolin Afronauts, Mose + the FMLY, Ah hum, Appomattox Run, Reggaenators and DJ Track Team. “The flow of the music will be reggae into a bit of blues, then Afro beat and hip-hop,” Hotta says.

Auburn Smoke House (ASH catering) and Bohemian BBQ will fire up the grills and 55ml will be open for drinks. An outdoor pop-up bar will also open.

“We’re also going to cover the fence adjacent to the bar in ply and have live street artists painting murals. Local artist Jelena Vujnovic has already put up her hand,” says Hotta.

The street event ends at midnight but Track Team will kick on until 3am for a small afterparty at 55ml.

Mill Street Block Party is on Saturday November 26 from 3pm–12am. Tickets are $32.35 and are available here. Details for the afterparty will be announced closer to the date. This event is 18+.