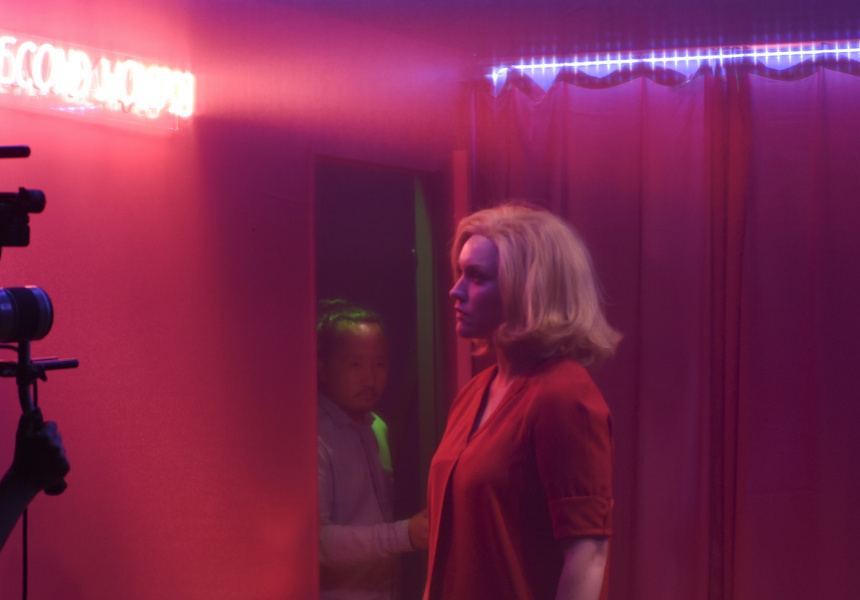 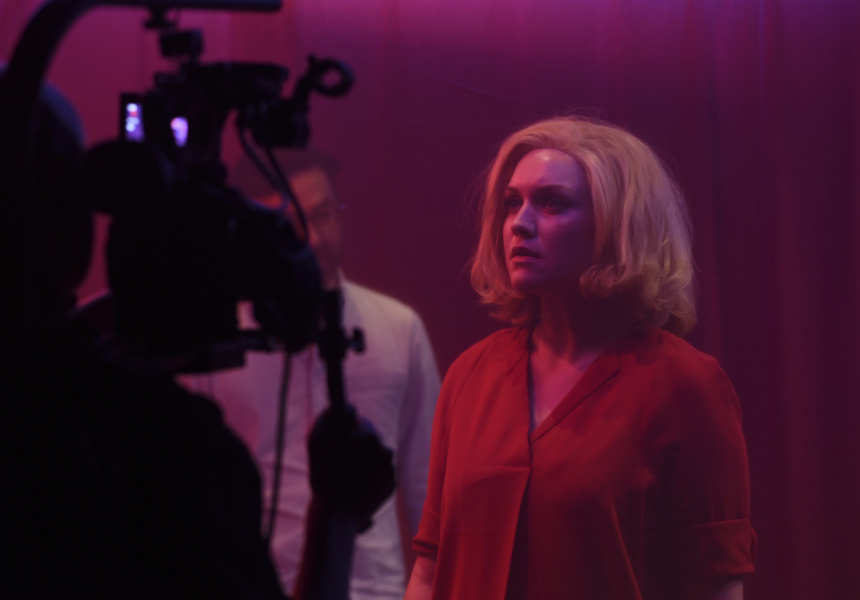 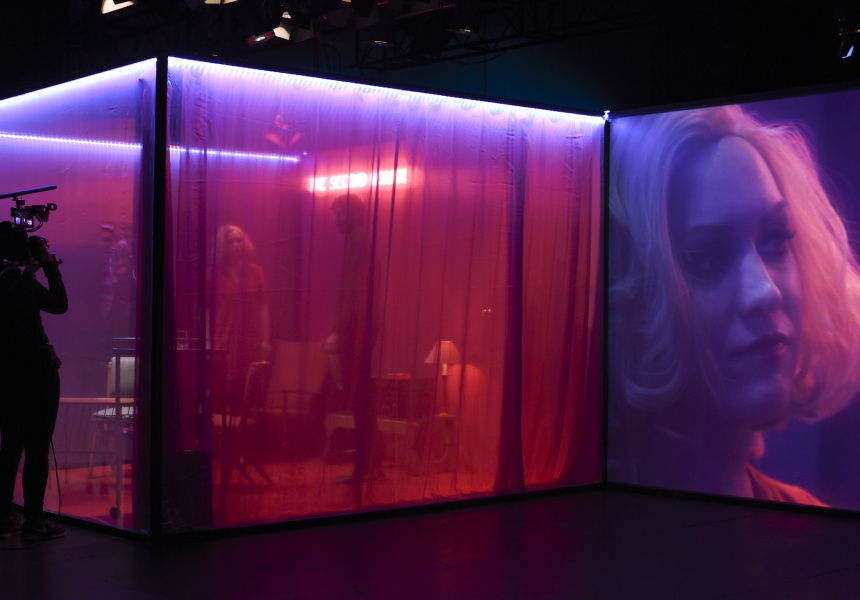 Sydney-based artist Nat Randall is performing a durational and interactive appropriation of a single scene from John Cassavetes’s 1977 cult film Opening Night. It’s called The Second Woman and it’s a collaborative effort between Randall, director and co-writer Anna Breckon and a film crew.

The show, which is part of the 2019 Adelaide Festival program, is a sort-of anthropological experiment and an unravelling of gender projection, positioning, and performance. A roster of 100 male-identifying strangers will step in as the male lead alongside Randall for a three-minute scene that will loop 100 times over 24 hours.

“There are moments of ad-libbing or improvisation, but it is a pretty tight script,” says Randall, who also works as a part of the Team MESS and Hissy Fit performance collectives. “There are moments that might look like an error or a glitch, but over time you get a sense that it is all pretty choreographed.”

Even so, it wasn’t until after its first recital at Next Wave festival in Melbourne in 2016, and its second at Dark Mofo in 2017 that Randall and her team realised the full potency and complexity of The Second Woman.

“We wrote The Second Woman as a sort of amalgamated script from The Second Woman, which is the play within Opening Night,” explains Randall. “In the film you get to observe Gena Rowlands and John Cassavetes navigate the layers of their relationship – in real life, in the film, and then on stage in the film. There is this incredible slippage between the actor and the character. There are all these moments of improvisation matched to scripted dialogue, and it becomes increasingly unclear what is and isn’t performance.

“After Melbourne we began to realise what it was. I don’t think any of us quite knew how it would contribute to the way in which we understand [the performance of gender], how we experience gender, and even the performance of masculinity. We knew I would operate as my character, but we didn’t quite know what it would bring out in the men. It’s quite fascinating.”

Randall plays Myrtle – dressed in a blond bob wig, and drenched in neon pink light in a highway motel room. Her rolling co-stars play Marty, her husband. The pair performs a strained domestic quarrel, its essence and style borrowed from the play that takes place within Cassavetes’s film. The scene is also shot on digital video by two camera operators, is edited live, and is presented on screen to be experienced by the audience simultaneous to the staged performance.

The scene is imbued with longstanding resentment and disappointment. The structure and strange repetitiveness reveal a quiet intersection of performance, projection and reality.

“I was pretty affected by watching Opening Night, initially purely from a performative perspective,” says Randall. “I’m really interested in the way the characters cut across different realities within the film. It really felt like a genuine blurring of the lines between acting and being.”

For Randall, the cinematic framework from Cassavetes’s feature seemed like an ideal portal through which to explore masculinity and femininity, our rote and repeated projections of gender, and to unpack what gender is. “All of the core crew is female-identifying queer, and so in a way it’s like there is an ownership of the way in which we’re viewing this unfolding, and it is from a particular perspective.”

As for how Randall and the team survive the marathon 24-hours, she admits there is quite a bit of caffeine involved, and that “sometimes a nip of whisky doesn’t go astray.” Randall also re-energises with the changeover of each new male co-star as they bring their own energy to the space. The shift of audience offers respite too. “There’s this great crossover between people that smell like whisky after a long night, and then the cyclists who come in after riding,” she says. “The work is great at creating a community in the audience; they feel like they’re on a journey together.”

The Second Woman runs continuously from 4pm, Sunday March 10 to 4pm, Monday March 11 at the Space Theatre. Advance bookings are $30-59. Door sales are $25.