This weekend, Adelaide’s iconic gay bar will close and make way for a new name and new owners. We take a fond look back. 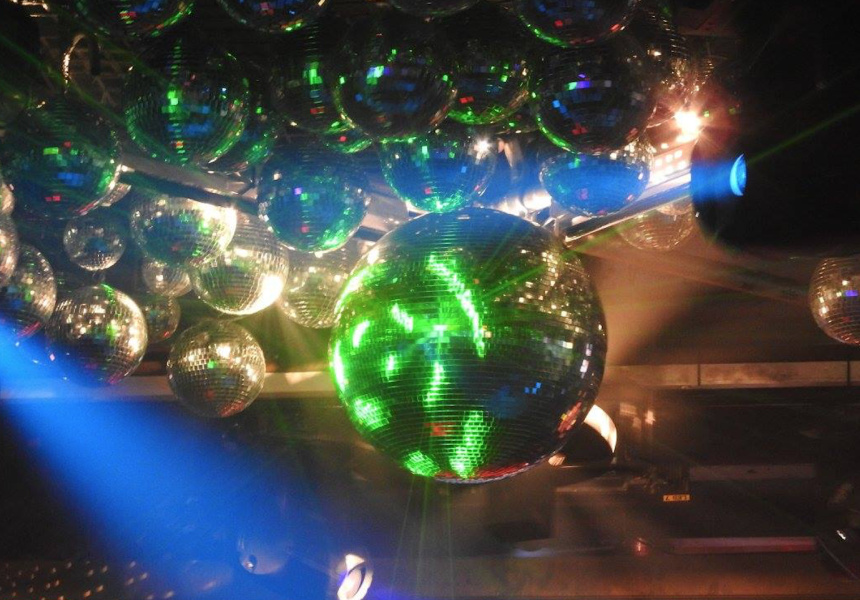 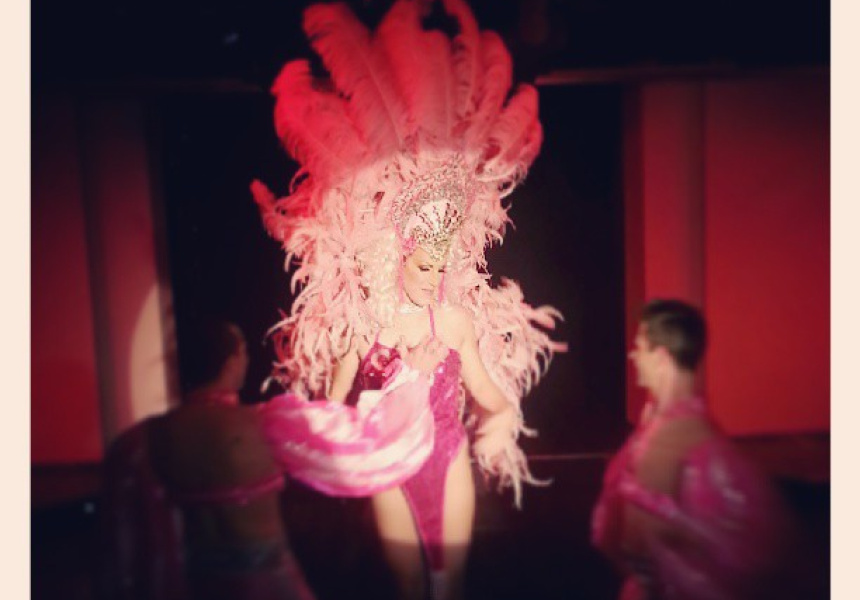 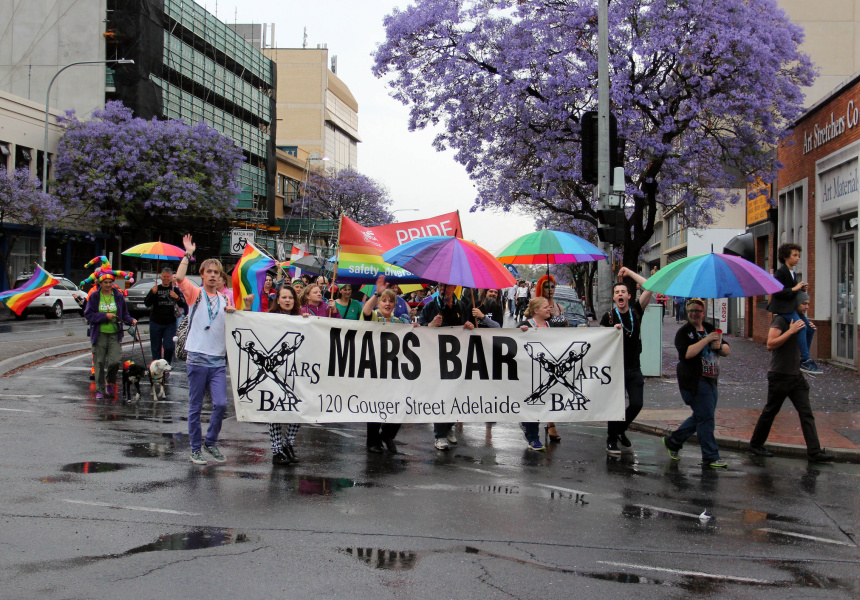 Throughout history, queer people have created their own spaces to feel safe and express themselves. Beats, underground bars and clubs were all over Adelaide. While it’s easy to look back upon them now as purely hedonistic, in a world of state-sanctioned prejudice, finding ways to love, despite the immense danger and risk, is a radical and important thing.

Drag houses, art collectives, protest groups and friends have – out of a mutual need for respect – become families bound by something more than blood (glitter, probably – that shit doesn’t wash out no matter how hard you scrub at it).

But at the centre of this love, in all its confusing warmth, is the gay club. In Adelaide, that club is The Mars Bar. And after 40 years of being home to a whole lot of love and warmth (and glitter), it’s closing its doors for the final time this Saturday night.

“Back in the ’80s and ’90s there weren’t a lot of spaces to be queer, gay, bi or trans in Adelaide, so The Mars Bar was like a refuge where you could go and … when you walked down those stairs you felt lighter,” says Jamie Anderson, former spokesperson of the Pride Action Network, a short-lived movement that provided the media with a point of access to the queer community. “You were with your family, your community and you knew you were safe. No one was going to attack you, no one was going to make you feel ashamed. You could just be you.”

Anderson’s experience is paralleled by that of Cayn Craig, better known by his drag name Venus Amore. A permanent cast member in The Mars Bar’s infamous Saturday night drag show, and one of the accomplished younger drag queens performing in Adelaide, Cayn has seen the transformative effect the club has had on members of the queer community. “It’s an institution. And it’s given people a place to go and be themselves and escape everything outside and have a good time. It’s the longest running gay bar in South Australia. So, this weekend is a goodbye and a ‘we’ll miss you’ and an acknowledgement of everything they’ve done.”

For the last three decades, The Mars Bar has run under the stewardship of Andrew “Madge” Hobbs. “It’s time for Madge to move on after 29 years,” Hobbs wrote in a public letter. “Thanks everyone for your support over the years. Without you, the awesome customers, we wouldn’t have been able to give you this club. Thanks to all the staff, DJs and amazing drag shows.”

But this isn’t a complete goodbye. The Mars Bar (like glitter, and love, I suppose) will be hard to shake. The venue will be closed for a few weeks of renovations and re-opened under new ownership with a new name and a whole new show. “I can’t reveal too much,” says Craig, “but I’m going to be in the permanent Saturday cast. I can say it’s going to be lots of glitz and glamour and some really big costumes. It’s just going to be a whole lot of fun. I’m so excited for it.”

For Anderson, it will be an emotional goodbye. “It was a space, although it was small and probably a bit socially limited, it was a space where you had the room to express yourself and experiment and you were able to be you and that was incredibly precious back then … and even though social attitudes have changed, it’s still important now. I think it’s important because queer culture has its own flavour. It’s its own thing. Gay bars help that flourish and develop. It’ll be sad to see the old girl go, but it’s great to see the space evolving.”

The Mars Bar will say farewell with a closing night party on Saturday May 13 at 9pm.