Want a Cheaper Trip to the Movies? There’s an App For That

Empty cinema seats may be a thing of the past, thanks to the creators of Choovie. 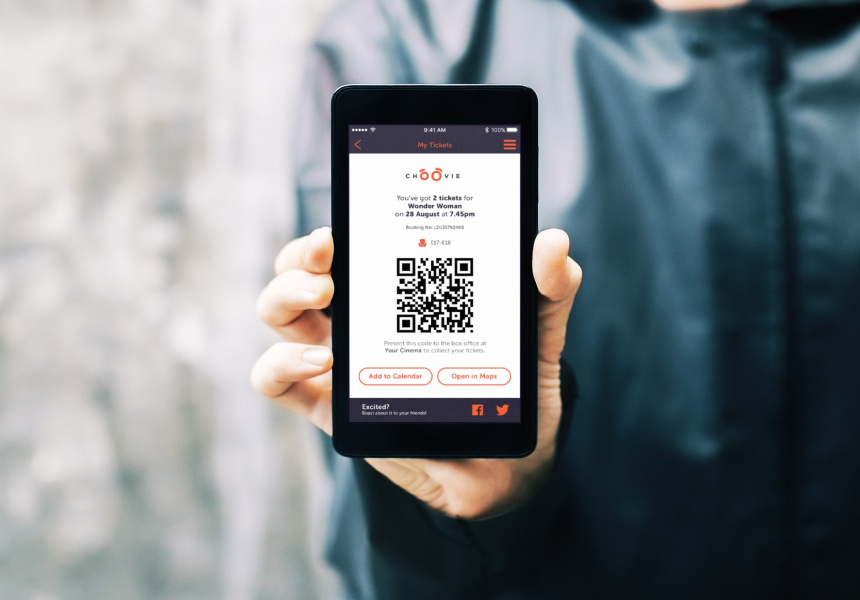 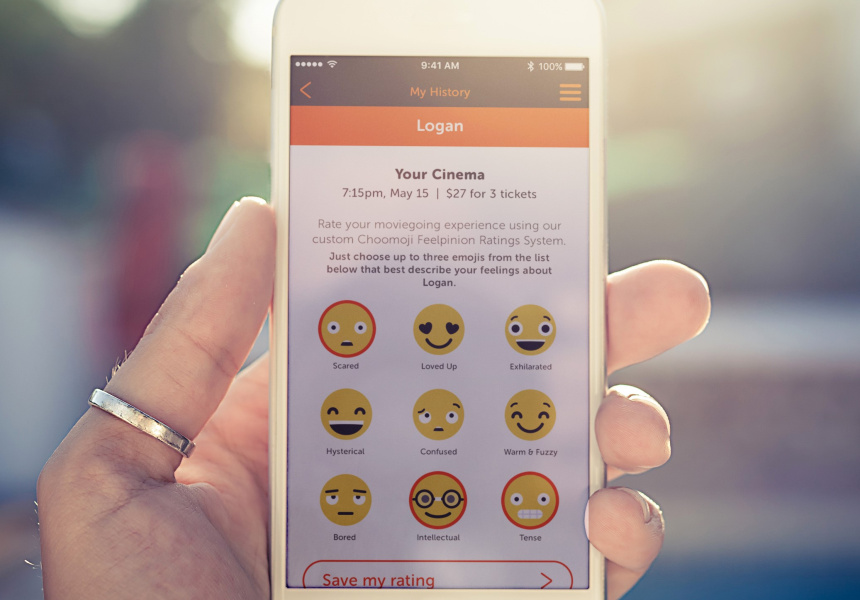 “We went to a popular cinema in Melbourne and did a run around to all 13 screens, and counted a total of 35 people in them,” says Thatcher. “We said, there’s gotta be a better way to do this. We know people want to go to the cinema, so why aren’t they in there?”

Realising that ticket prices may be a factor, the couple saw the potential for a smarter approach to pricing. They quickly got to work, creating an algorithm and enlisting programmers to bring their vision to life. “Choovie has a look at what movie it is, what time it’s playing and what day it is, and then estimates what the price for that should be,” says Thatcher. “So if you’ve got low demand sessions you should get cheaper tickets, and if you have high demand sessions the tickets will be around the same price as normal.”

The app launched yesterday in South Australia and offers tickets at prices ranging from $7 to $18. It’s currently available in eight independent cinemas across the state, including Mercury Cinema in the CBD, Capri Theatre in Goodwood, Regal Theatre in Kensington Park and Odeon Star in Semaphore.

Choovie will also track the cinema-going habits of users, which Thatcher hopes will broaden what people choose to see. “We can start suggesting people see movies that maybe they wouldn’t have seen previously, and try to open their eyes up to new experiences,” he says. “We’re giving them an easier entry point, so hopefully we get people in to see more movies.”