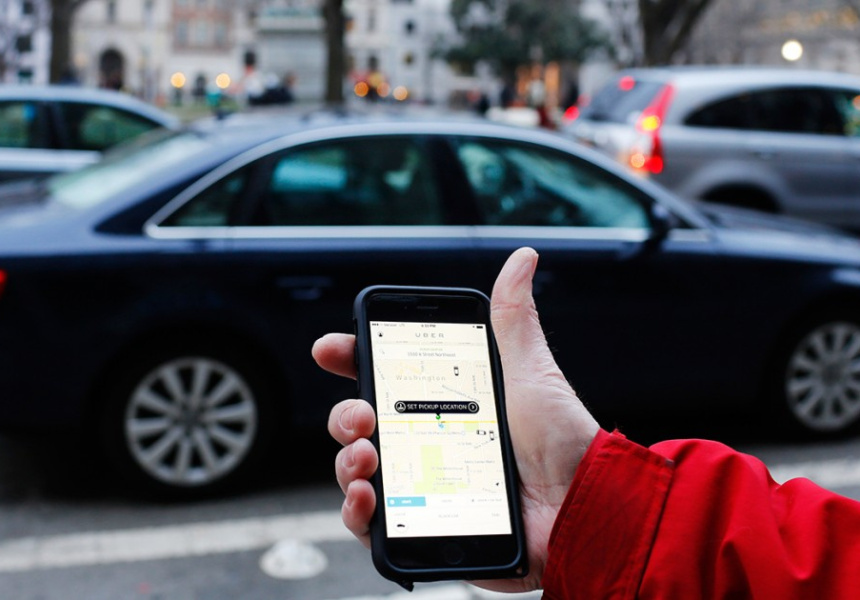 For a while there, it seemed like we might actually get UberX, the affordable taxi-disrupting service that most Australian cities have had for months now. Shelve that hope. Now, it’s looking like Uber will leave South Australia altogether, taking the more expensive UberBlack with it.

On April 13, the SA government announced reforms to the taxi and transport industry that introduce a $1 levy to every trip, to be passed on as “compensation” for the ailing taxi industry. The laws, which come into effect on July 1, also include new setup costs for prospective drivers, and roadworthy inspections every six months.

“We have reviewed the Government’s proposal and under the proposed framework it appears that South Australian [drivers] would have to pay more than $700 in unnecessary fees and wait months before they could start sharing rides,” an Uber spokesperson told Broadsheet.

“We would love to bring UberX to Adelaide. If the Government wants South Australians to be able to access flexible work by sharing rides come July 1, we urge it to remove unnecessary costs and time delays from its proposal.”

It’s big talk, but the government isn’t intimidated. On the contrary, some politicians – including Premier Jay Weatherill – think the company is bluffing. "This is Uber just trying to place some pressure on the Government publicly to try and further reduce costs on top of what we've already done for them," Transport Minister Stephen Mullighan told ABC News. "The package we have in South Australia is very similar to what's interstate."

Maybe so, but now that the famously ruthless Uber has made its stance publicly clear, it’s not likely to back down.

Our advice? Arrange a taxi or designated driver if you have a big night planned for Friday July 1.