The strike will continue throughout the day. 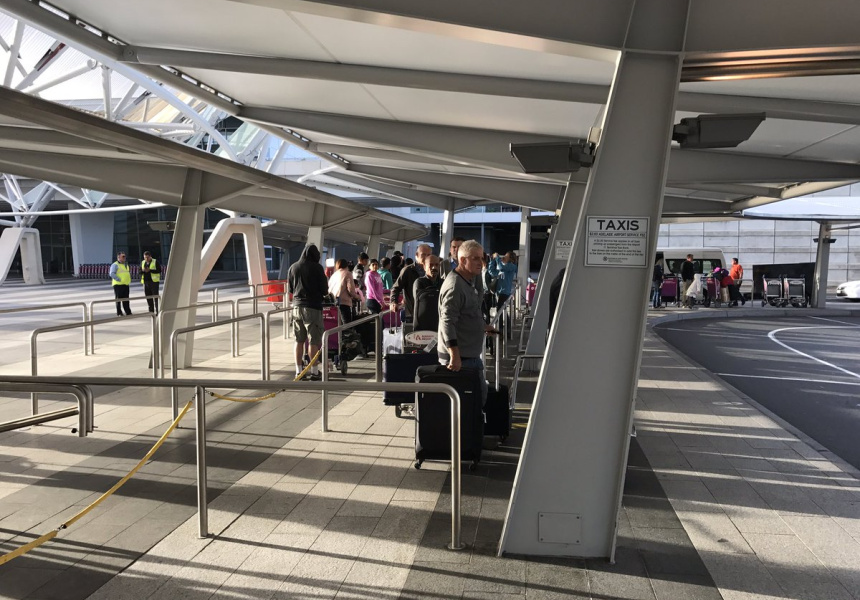 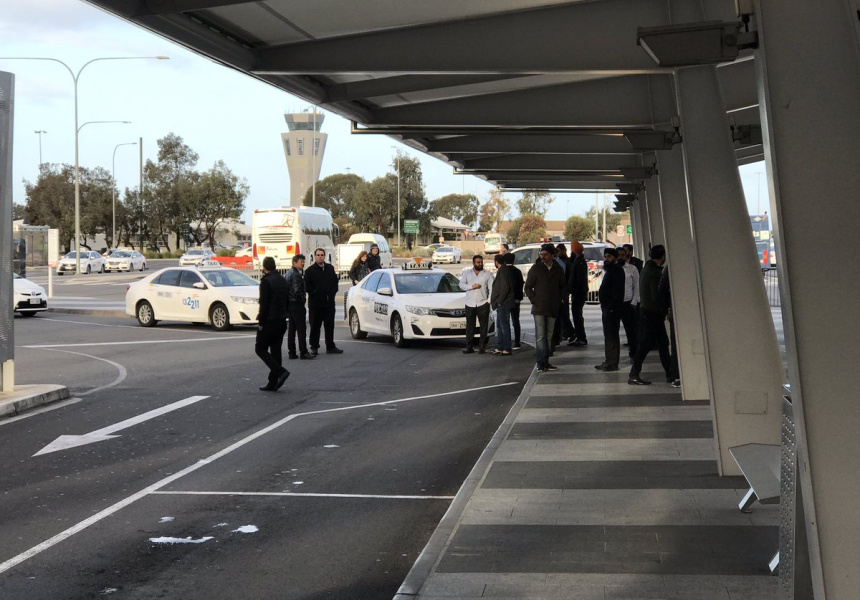 Taxi drivers are refusing to collect passengers in protest over yesterday’s announcement of a new, dedicated pick-up zone for UberX cars.

The strike began last night and will continue throughout the day, causing delays for travellers.

"Six months ago, the Transport Minister promised there [would] be no Uber rank at the airport," taxi driver Surender Chahal told the ABC.

“We’re talking to Adelaide airport and AFP and looking to resume services as soon as possible,” an Uber spokesperson told Broadsheet this morning.

Passengers are being advised to take the bus.

and rental cars. We are also working with @DPTI_SA and private bus operators to arrange extra buses to the city. 3/3