South Australia Will Reopen Its Borders to Western Australia, Northern Territory and Tasmania From Midnight Tonight

Starting Wednesday June 17, anyone entering SA from those states will no longer need to self-isolate for 14 days. 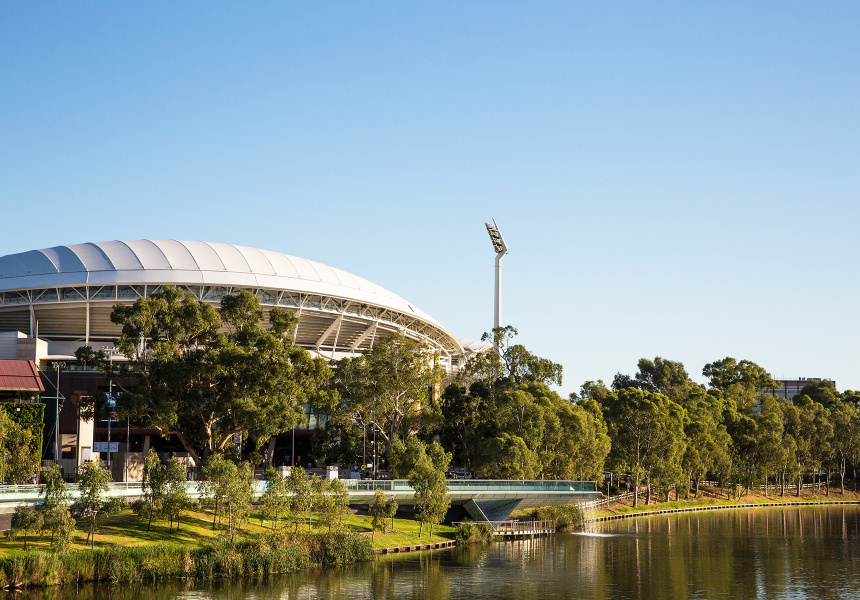 That means anyone entering SA from those states will no longer need to self-isolate (as long as there are no stops in other states). People from WA, NT and Tasmania who are currently in the middle of a 14-day quarantine in SA will not need to complete their isolation period.

The premier also noted WA, NT and Tasmania have not yet opened their borders to SA, so locals travelling to those states will still need to follow their isolation guidelines.

The move follows a decision on Friday to reopen SA’s borders to all states and territories on Monday July 20. This date still applies for remaining states, although the government is considering lifting restrictions for Queensland too (a decision is expected early next week). Restrictions on international travellers remain.

Also announced today: starting this Friday, up to 300 people will be permitted to gather for “public assembly”. Indoor fitness, dance and yoga classes, which are currently capped at 10 people, will be capped at 20 (with the seven-square-metre rule in place).