South Australia Will Reopen Its Borders on July 20 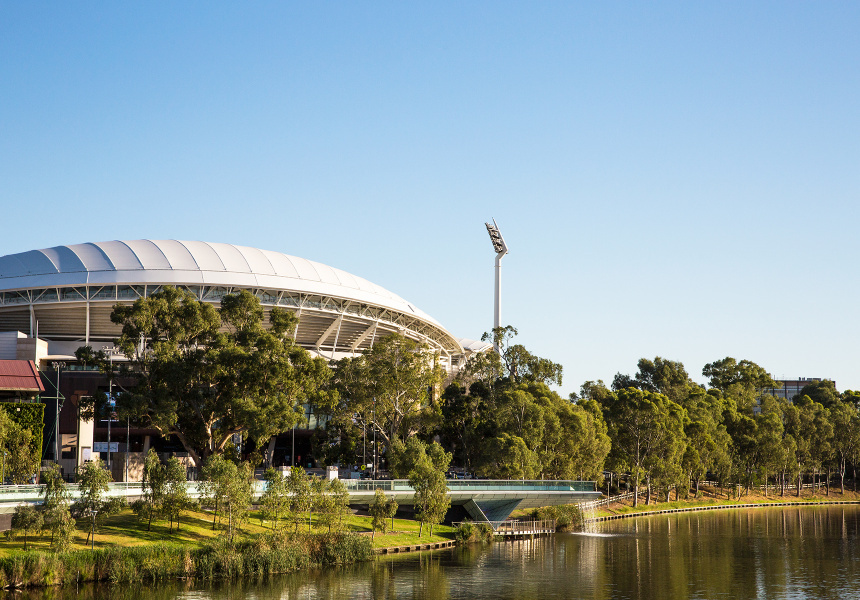 South Australia will reopen its borders to all states and territories on Monday July 20, Premier Steven Marshall announced in a press conference today.

The move comes after a meeting with the state’s Transition Committee and a national cabinet meeting this morning, in which Prime Minister Scott Morrison and state leaders discussed ongoing plans to reopen the country’s economy as the coronavirus pandemic eases.

South Australia closed its borders on Tuesday March 24. From July 20, residents and visitors entering the state will no longer need to self-isolate. Restrictions on international travellers will remain.

The Premier also announced changes to venue capacity limits, which will affect pubs, restaurants, bars, cafes and gyms. On Friday June 19 the existing cap of 20 people per room will be raised to 75. The capacity limit of an entire venue will increase from 80 to 300. The four-square-metre rule will still apply.

Additionally, the state government will bring its stage-three lifting of restrictions forward from July 3 to June 29. From that date, capacity limits will default to the four-square-metre rule. Nightclubs and music festivals are still off the cards.

“The police commissioner has been absolutely delighted with the very high level of compliance in South Australia,” the premier said. “This has given us great confidence that we can continue to lift those restrictions.”

Prime Minister Scott Morrison made it clear in federal parliament earlier this week that he wanted a date for opening borders that people could mark in their calendars. “We need to open up these domestic borders … that occurs for South Australia, for Tasmania, for Queensland and Western Australia,” he said.