Venues will be able to cater to one person per two square metres as of Monday June 29. 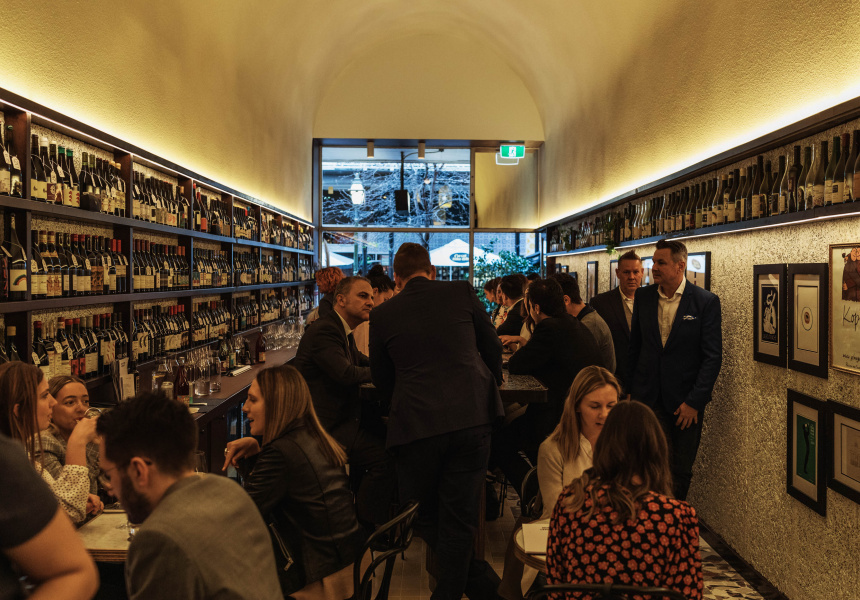 He stressed there is still a requirement for every business in SA to have a covid-safe plan in place.

“Higher-risk activities” such as larger events and nightclubs will be considered after a “comprehensive covid management plan” has been put in place and approved by SA Health and the state Transition Committee.

Moves to lift all domestic travel restrictions will continue as planned, including opening our border with Victoria, which has had a significant spike in cases in the past week. But Marshall said health officials would continue to watch the evolving situation in that state.

“We will not be opening our border to Victoria unless we’re absolutely satisfied we won’t be going backwards from a health perspective.”

Yesterday WA Premier Mark McGowan announced his state’s border closure would remain in place until phase six – which has no set date. “Right now, it would be irresponsible of me to earmark that date,” McGowan said. Some of South Australia’s Lockdown Restrictions Will Ease From Thursday 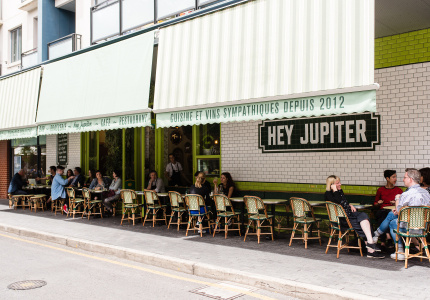 South Australia's Lockdown Will End at 12.01am Wednesday, But a Number of Restrictions Will Remain How To Instantly Check What’s Within Your 2.5-Kilometre Exercise Radius 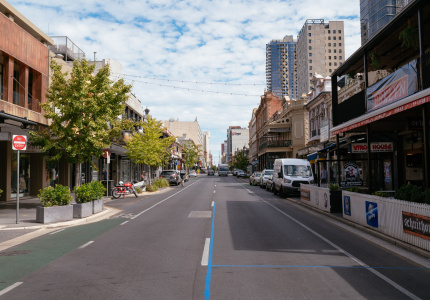 Explained: What You Can and Can’t Do During South Australia's Seven-Day Lockdown