From next week, restrictions will be lifted on dining at restaurants and cafes, regional travel (including camping), university tutorials, libraries, auctions and lap swimming. 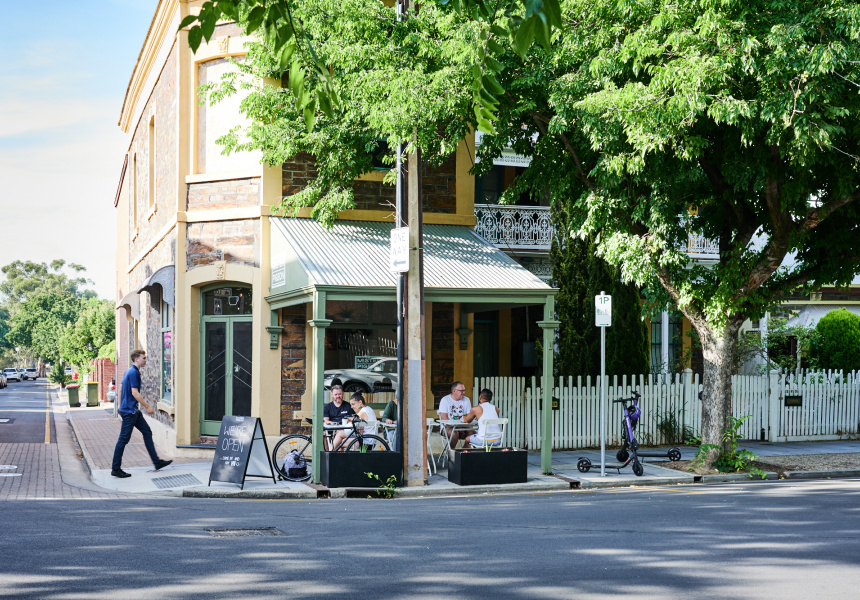 “We are very grateful to the people of SA for the way they have responded to the restrictions to date,” he said in a press conference. “We’ve had the best compliance in the nation with the lowest level of restrictions and that’s been the thing that’s put us in such a great position in South Australia.”

From Monday, outdoor dining will be allowed at restaurants and cafes (limited to 10 people per venue and excluding the sale of alcohol). Venues will be required to adhere to strict social distancing guidelines of one person per four square metres.

Restrictions will also be lifted on regional travel (including camping), university tutorials, libraries, auctions and lap swimming. Funerals of up to 20 people indoors and 30 outdoors will also be allowed.

From June 8 the state government will look to lift restrictions on cinemas and theatres, indoor dining, galleries and museums, beauty salons, gyms and more.

Earlier today, Prime Minister Scott Morrison announced Australia’s coronavirus restrictions will be eased back in three stages, with the goal of reopening most of the economy by July.

“[Today], we move ahead with reopening our economy – and our society – with a clear plan, and a clear framework, that shows Australians the road ahead,” Morrison said. “We've got to get out from under the doona.”

In stage two, gatherings of 20 people will be allowed at home, and some interstate travel will start.

But we probably won’t be able to go out to drink until stage three, when pubs and clubs are expected to reopen. The final stage will also allow gatherings of up to 100 people, the return to most workplaces, all interstate travel and potentially travel to New Zealand and the Pacific Islands.

The Prime Minister hopes all states and territories will reach the final stage by July.