You'll be able to stand up and drink in a bar again; the cap on home gatherings will increase to 50; and the advice to work from home will cease. A raft of restrictions will ease on Monday December 14, Premier Steven Marshall announced in a press conference today. From next week:

In other news, both Western Australia and Queensland announced they would open their borders to SA this week.

The state has recorded a 10th day straight of zero new cases. There are currently no active cases of Covid-19 in SA. Kick Off Your Sunday Shoes: South Australians Will Soon Be Able to Dance Again 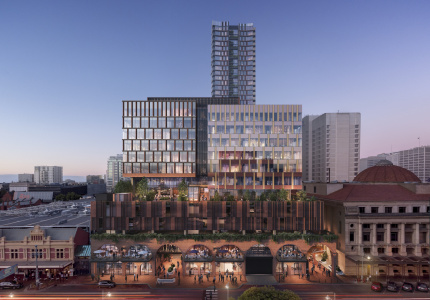 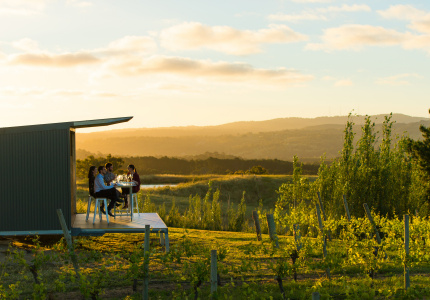 Mark Your Diary: Another Round of South Australian Accommodation Vouchers Are Up For Grabs