The change takes effect from midnight tonight, along with increases to capacity limits at weddings and funerals. 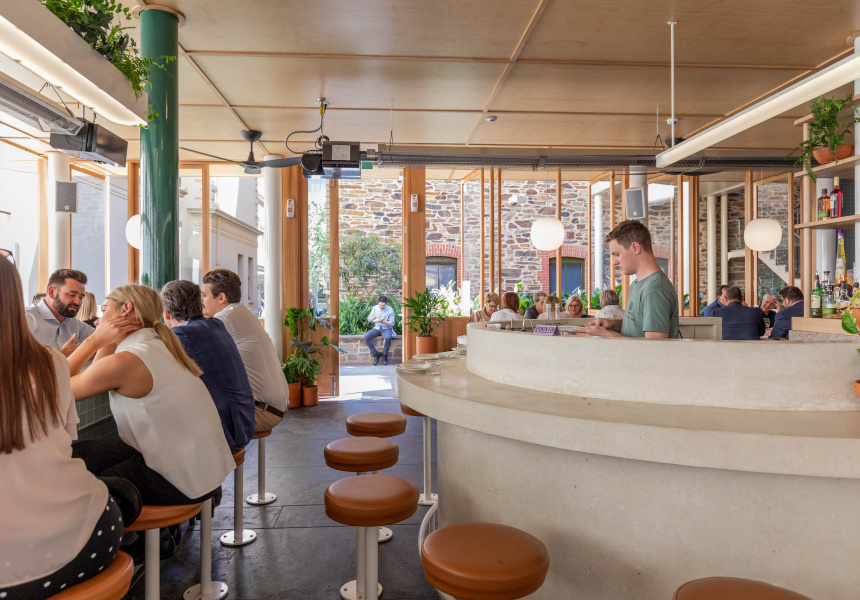 Premier Steven Marshall has announced the easing of some restrictions in South Australia, following this morning’s transition committee and national cabinet meetings.

From midnight tonight, hospitality venues will be able to sit patrons at the bar, provided there is no food preparation at that bar.

The announcement comes after Leigh Street Wine Room announced it could be forced to close if it couldn’t seat people at its bar, which is 50 per cent of the venue's capacity.

Earlier this week owner Sali Sasi was told she could no longer sit diners at the bar, despite the fact it had been deemed a “non-service” bar by police on three prior visits.

The rule that requires people to be seated in licensed venues, as well as the current density limit of one person per two square metres both remain unchanged.

The premier announced several other changes to restrictions: as of midnight tonight, the maximum number of people permitted at weddings and funerals will rise from 100 to 150. And the capacity limit at Adelaide Oval will increase from 10,000 to 15,000 this weekend, with that number expected to “progressively” increase back to 25,000.

South Australians are also now being encouraged to go back to work, provided their employer has a “business continuity plan in place” and “strict ways of managing common areas”. That is, breaking staff into groups (to avoid spread of the virus in case of an outbreak) and avoiding congestion in foyers, lunchrooms and lifts.

There are currently no active cases of Covid-19 in the state. 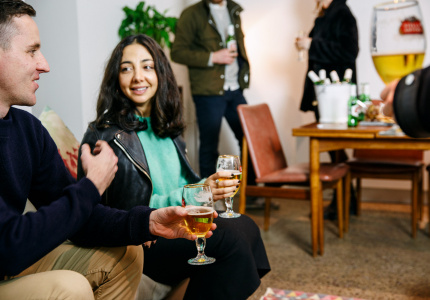