Royal Croquet Club Will Return in 2018 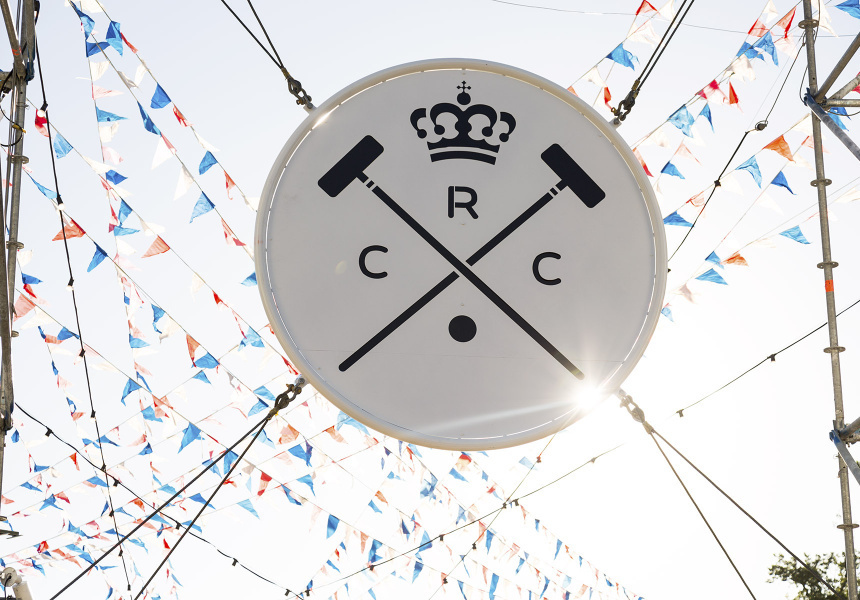 After months of speculation about its future, Royal Croquet Club will return to Pinky Flat/Tarnda Womma for the 2018 Adelaide Fringe.

Producers The Social Creative went into voluntary administration earlier this year after losing $1.1 million at the 2016 Qingdao International Beer Festival in China, leaving debts owing to suppliers and collaborators and placing the future of the venue in doubt.

Today the RCC announced it will be back in 2018 thanks to financial support from several local business people, whose names at this stage have not been disclosed.

As well as allowing the RCC to return, the funding will enable the company to meet its financial obligations to creditors.

“The restructure we’ve put in place has been possible because these are people who, like us, really believe in Adelaide and supporting those who are prepared to back themselves and give it a go – we are very grateful for all their support and guidance,” director Stuart Duckworth said in a press release.

“We have always said we wanted to keep trading and were never going to walk away from any hardship. Thanks to this restructure, we have been able to regroup and ensure we can honour all our obligations.”

The RCC’s 2018 program will be released tomorrow alongside the full Adelaide Fringe program.