A global search for a design team is under way. 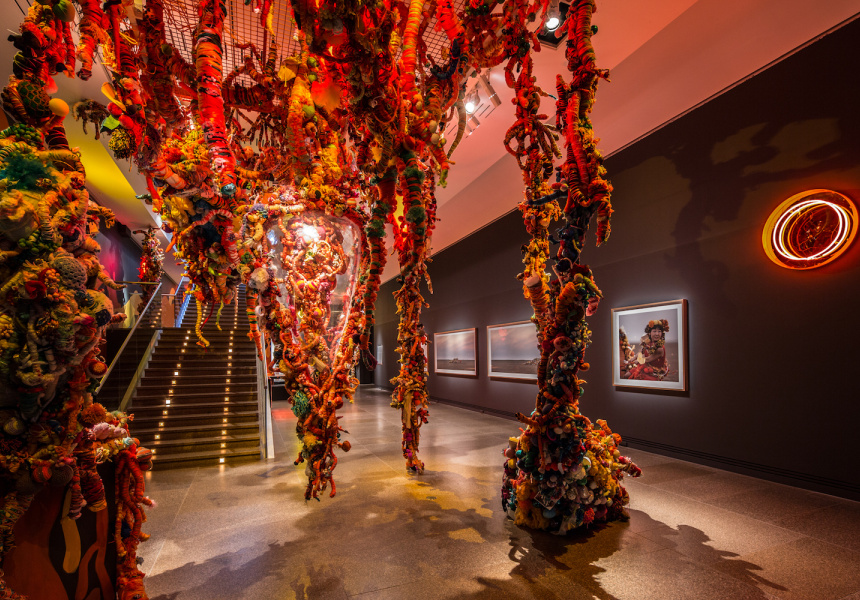 The proposed development, spearheaded by the Art Gallery of South Australia, would also include a sculpture park and public meeting places. Previous plans by the state government to build a luxury hotel and residential development on the seven-hectare-site have been scaled back.

The state government has committed $1.9 million to stage one. The search is now on for a design team to lead the project, which is currently under the working title Adelaide Contemporary. Registration for expressions of interest is open until November 24.

Currently, the art gallery can only display two per cent of its collection (totalling more than 42,000 works of art) at any given time. An even smaller percentage of modern art is on show. “There are 4000 works in the contemporary area and less than one per cent of it is on display,” Art Gallery of South Australia director Nick Mitzevich told the ABC.

Mitzevich, who first proposed the idea of a standalone, modern art gallery early last year, expects the new site would be a major boon for the state. “It is a contemporary approach to defining a truly authentic cultural identity built from our own 135-year cultural legacy,” he says in a press release. “This city has done an excellent job of hosting and developing events and festivals with intense bursts of activity. To truly make a national and international creative impact we need a new permanent cultural anchor for the state.”

Architects can register expressions of interest online with Malcolm Reading Consultants. Entries close November 24. The shortlist will be announced in December and the winning team announced by May 2018.