A New Tram Extension for Norwood and North Adelaide

Premier Jay Weatherill has promised two new tramlines linking the inner east and inner north to the CBD, under a re-elected Labor government. 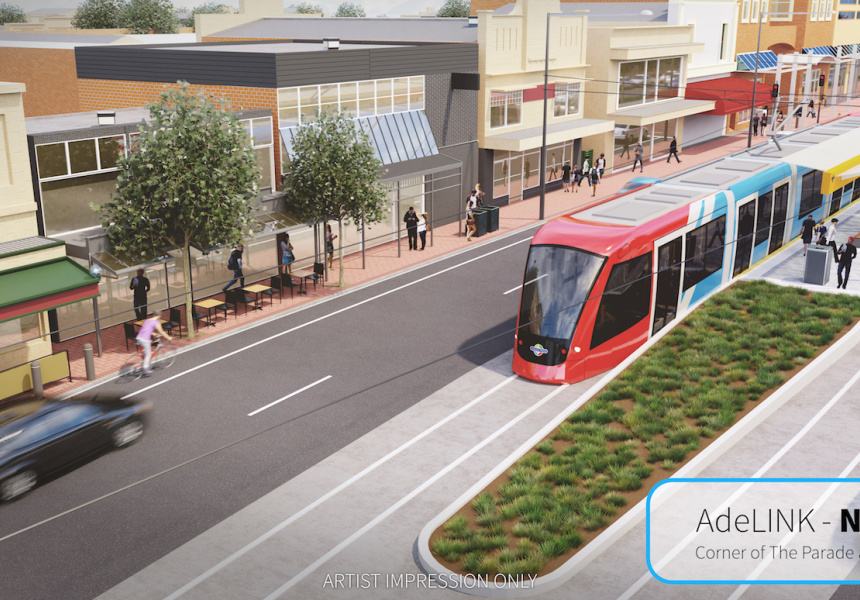 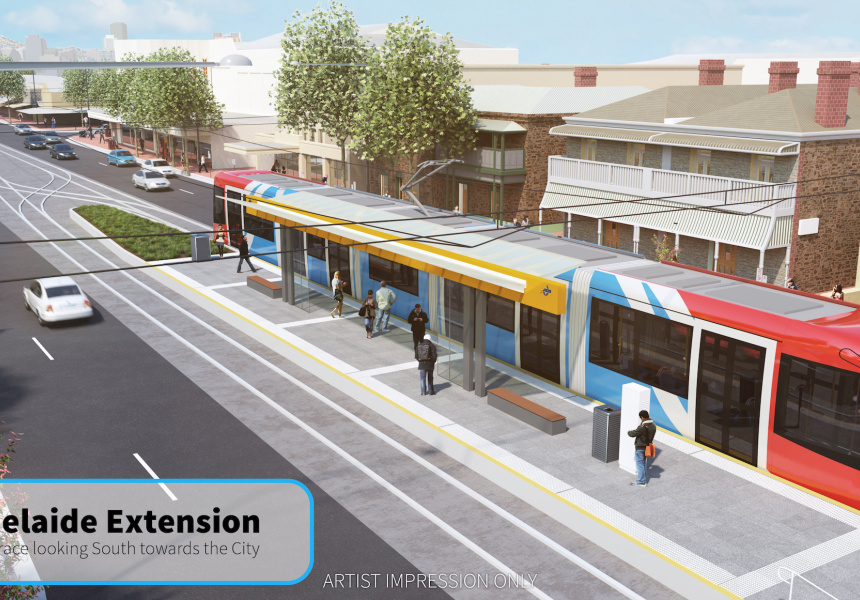 Trams will return to Norwood and North Adelaide more than 60 years after the tracks were ripped up, under a new election promise by the state Labor government.

Over the weekend Premier Jay Weatherill announced a $279 million plan to extend the tramline to Norwood (the base of opposition leader Steven Marshall’s electorate), should he be re-elected.

A press release states the EastLink would travel along East Terrace and Rundle Road, to Rundle Street in Kent Town, and along The Parade, terminating at Norwood Place near George Street. But a report by InDaily reveals further plans to link The Parade to Magill Road via Osmond Terrace. The new line would then travel east along Magill Road before terminating at the University of South Australia’s Magill campus on St Bernard’s Road.

Today Labor doubled down, revealing plans to extend the network to North Adelaide. The $259 million ProspectLink will travel north up King William Road to O’Connell Street before terminating at Piccadilly Cinema. Once completed it will provide a direct link between North Adelaide and Glenelg. The free city tram zone will expand to include North Adelaide.

Stage two of the ProspectLink will extend the network along Prospect Road to Grand Junction Road.

For both the EastLink and ProspectLink, trams are expected to operate every 10 minutes. Both extensions will involve a six- to nine-month consultation phase with local traders and residents, InDaily reports.

But shadow minister for planning, transport and infrastructure David Pisoni is calling it another empty election promise. “Announcing extensions of the tram network before an election and dropping them after the election is a parlour game Labor plays with the electorate,” he told InDaily.

“In the four years since the Labor Government snuck back into power, they have delivered a one-kilometre extension down North Terrace that isn’t even finished and doesn’t include a right-hand turn onto North Terrace.”