These monthly micro grants could fund your next project. 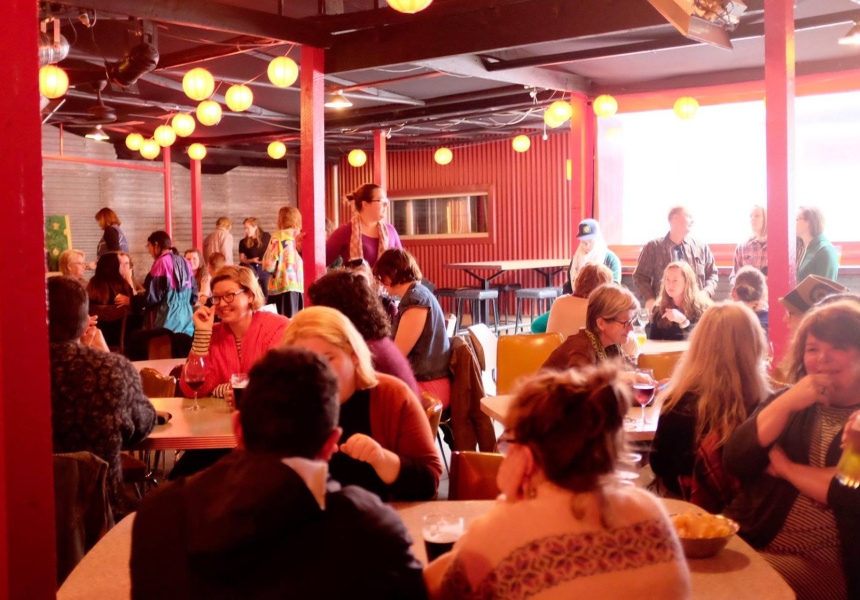 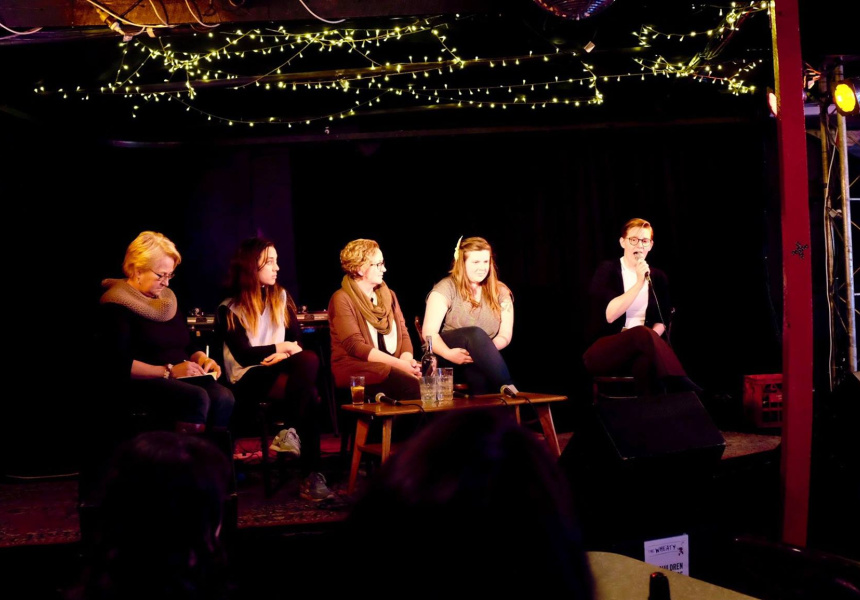 The process is simple. Answer three brief questions and you could receive $1000 to fund your idea – no strings attached.

That’s the premise of the Awesome Foundation, a worldwide initiative that takes the red tape out of funding and grants.

Brand designer Lucinda Roberts is the dean of the foundation’s Adelaide chapter. Each month Awesome Adelaide gathers $1000 from a rotating pool of 10 private donors to deliver the grant to a worthy project. “I’ll make a shortlist of the applications and the contributors will collectively choose the one they think is best,” says Roberts. “We’re really looking for something that utilises the grant for a project that will impact the community positively.”

Applicants come from a range of areas including arts, technology and community development. Previous recipients include Richmond cafe Karma & Crow, literary collective Subtext and The Porch Sessions offshoot The Road Trip Sessions. “Because it’s a donation, we get around the red tape, so there’s no lengthy application process,” says Roberts. “You don’t have to meet a long list of requirements.”

The Awesome movement was started by Tim Hwang in Boston in 2009. It has since expanded to more than 80 locations across the world. Adelaide’s Mary Freer – a health care professional and founder of Change Day – started the local chapter in 2014.

Applicants simply have to answer three questions on the Awesome Adelaide website: Who are you? What’s your awesome idea? How will you use this money?

December’s recipients Becci Love and Gemma Beale will put the grant towards their conversation platform The Mary Lee Exchange – a public forum that helps “to empower and encourage leadership amongst historically marginalised groups”.

“We started The Mary Lee Exchange to create a space for networking, where people can come and have a comfortable and safe discussion about topics like feminism and equality,” says Love. “We recognised that there wasn’t anywhere people could go to interact and meet others to discuss and foster activism,” adds Beale. “So we wanted to create that community.”

The pair will use their grant to pay staff and speakers at the next event, which will be held on April 1 at Nexus Arts. Speakers include LGBTQI activist Indi Wishart and director of the Working Women's Centre SA, Sandra Dann.

To apply for an Awesome Adelaide grant, visit awesomeadelaide.org.