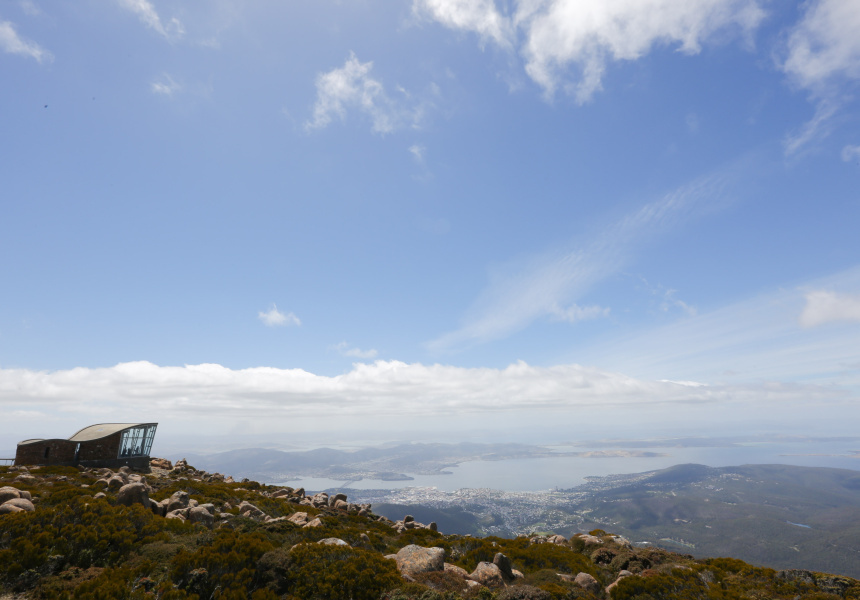 Until now, locals travelling to Hobart have had to fly via Melbourne – or Sydney – with a travel time of between four and six hours. The direct flights will be one hour and 50 minutes.

For now, there will be three return flights each week – on Tuesday, Thursday and Saturday evenings.

It's the first time the two cities have had a direct route since 2010, when TigerAir scrapped their service due to a lack of demand.

That decision ended up being poorly timed. MONA’s arrival in 2011, and its wintertime bacchanal Dark Mofo in 2013, has significantly increased tourism to the Tasmanian capital.

“Both Adelaide and Hobart are experiencing record tourism numbers, and we expect inbound tourism to the two cities to further strengthen with the addition of our new direct flights,” says Jetstar Group’s chief commercial officer Catriona Larritt.

Wondering how to make the most out of this good fortune? Luckily for you, we’ve already done the work.