H&M Is Coming to Adelaide

The global fashion giant will open a shop in the redeveloped four-storey Rundle Mall Plaza. 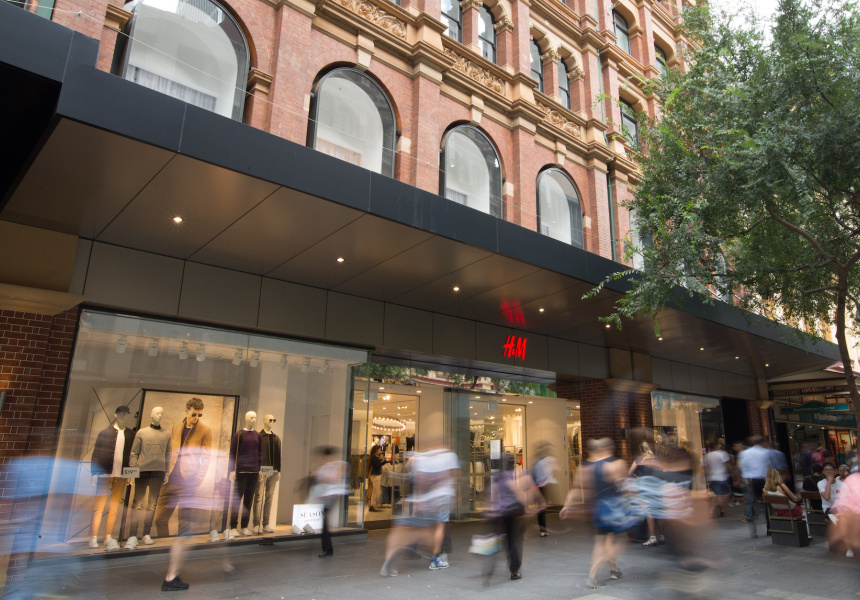 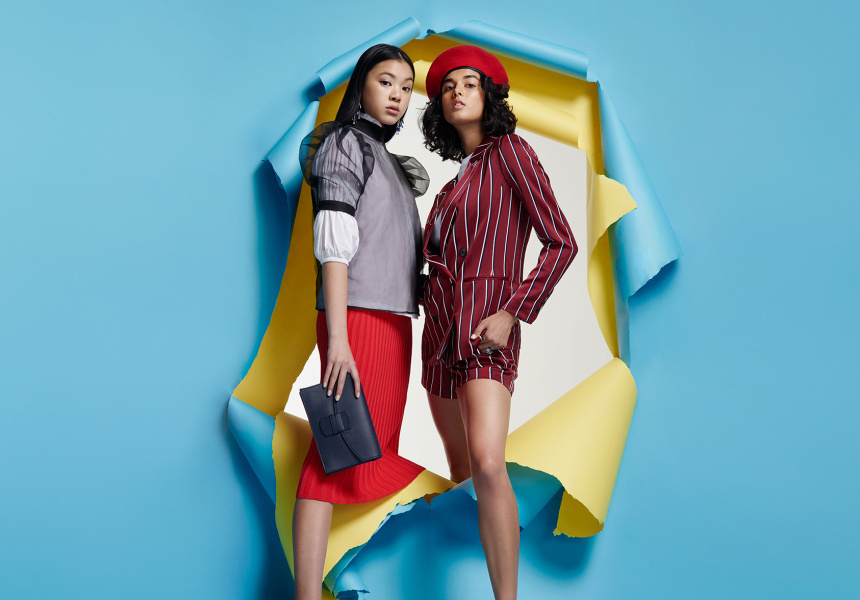 The shop will be the centrepiece of the $40 million redevelopment of Rundle Mall Plaza, the Advertiser reports.

It’s been a long time coming. The hugely popular retailer already has a physical presence in New South Wales, Victoria, Western Australia and the Australian Capital Territory. There are eight stores in Sydney alone.

The fast-fashion brand plans to open 390 stores globally this year, including one in Hobart.

Rumours had previously swirled of an H&M opening in the soon-to-be expanded Burnside Village. There have also been whispers of international label Uniqlo joining the new shopping precinct.

Plans for the extensive redevelopment of Rundle Mall Plaza (which currently houses JB Hi-Fi and OPSM, among others) were also announced today. The new-look four-storey plaza will include a “tech hub” and dedicated dining and health and wellbeing precincts.

Weinert Group (owner of Rundle Mall Plaza) executive director Peter Weinert says “the time is right” for the redevelopment. “The completed development will provide a unique shopping experience and with H&M as the major tenant, we expect Rundle Mall Plaza to not only be a significant drawcard for Rundle Mall in particular, but Adelaide in general.”

H&M is expected to open in the second half of the year.