Fowler’s Live Gets an Encore

The bands will play on under new operators. But there are further changes on the way. 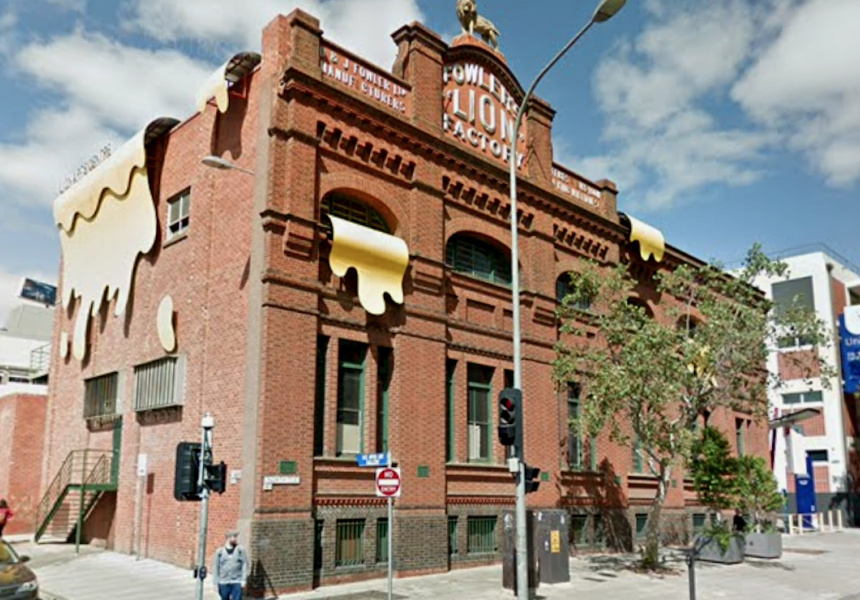 Music management, events and booking company Five Four Entertainment (the bookers for Fat Controller, The Crown and Anchor, and The Exeter) has added another iconic venue to its stable. Craig Lock, Ross Osmond and team were recently handed the keys to Fowler’s Live on North Terrace. Hugo Peddler from the West Oak Hotel is also involved.

Lock says the team plans to update the venue physically – complete with a new name and rebrand – but stay true to its legacy. “This building has been a live-music venue for 15-plus years and we want to continue that tradition,” Lock tells Broadsheet.

The Fowler’s Live team announced the venue’s closure on Facebook in October, when long-time operator Peter Darwin’s lease was not renewed. Debate quickly stirred over the site’s future. The news was shared more than 750 times and upwards of 600 people commented – many fearful Adelaide was on the brink of losing another beloved venue.

Fowler’s Live employee Tahlia commented on the post: “Words cannot express how devastated all of us at Fowler’s are feeling at the moment. We have fought and fought to keep the doors open for many, many years.” Darwin declined to comment when contacted by Broadsheet for this story.

The building opened as the D and J Fowler Flour Factory in 1906. It was purchased by the state government in the 1970s and turned into an arts venue, and has operated in its current form since 2003. The live-music venue, which is managed by Arts South Australia, had a particularly loyal following in alternative, hardcore and metal circles.

The venue was put to tender in August this year, with the existing tenant, and any other interested parties, eligible to apply. Arts South Australia spokesperson Kate Griffith tells Broadsheet the tender focused on “maximising activation as a broader multi-performing arts venue”.

“Five Four Entertainment is one of South Australia’s premier live music and entertainment companies, with a strong track record,” she said in a statement. “The business proposal indicated the required breadth of activities associated with a key multi-performing arts venue and included additional activation of the courtyard for community events.”

Five Four certainly has a knack for hosting hot events. It presents Spin Off Festival and the Adelaide iteration of St Jerome’s Laneway Festival, as well as representing artists Tkay Maidza, Japanese Wallpaper and others. “We’ve literally booked thousands and thousands of music events over the last eight years,” Lock tells Broadsheet.

“While live music will continue to form the foundation for the new venture, it is expected that other performing art forms and visual arts will also feature,” says Griffith.

Lock is excited to explore which companies might make use of the new space, even dropping the O-bomb – opera – during our phone conversation. “A varied mix of shows – that’s our plan,” he says. His next challenge is to refit the building as an adaptable venue, while working within the guidelines of its heritage status. The layout will remain virtually as is, with tweaks. “You can’t go bulldozing walls and stuff,” he says.

“People will very quickly see that what they love about the space, and what it was doing for the music scene, is still going to be there – if anything, amplified”.

Fowler’s Live will re-open on January 1.