Crown and Anchor Sold to Developers

One of Adelaide’s oldest pubs faces an uncertain future. One of Adelaide’s favourite live music venues, the Crown and Anchor Hotel, has been bought by a local developer.

InDaily reports that Greg Fahey and Kevin Gregg, who also own the Exeter Hotel, sold the heritage-listed building last month to Karidis Corporation, which owns the rights to build a 13-storey apartment building on the land next door (formerly the site of the Little Miss bars).

Given the 1850s building’s heritage status, it is unlikely the pub will be demolished. But with a residential property going up next door, the site’s future as a live music venue is uncertain. Fahey told InDaily the potential backlash from new residents was one of the reasons for selling.

Last week it was confirmed that the Frome Street digs that house music venue Rhino Room, cafe The Howling Owl and gallery space Urban Cow will be demolished next year to make way for a 36-storey apartment building. 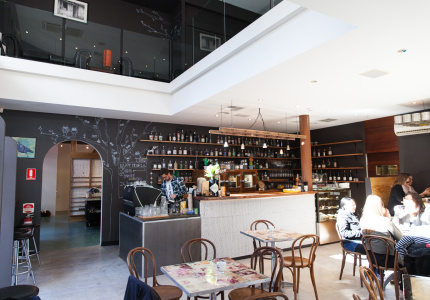