Bye Bye Biggies: “You Always Want a Go at Having Your Own Bar – and I Got It.”

Biggies at Bertram owner Paul Crozier could not find a buyer for the underground bar, and has had to sell his house to settle outstanding debts. 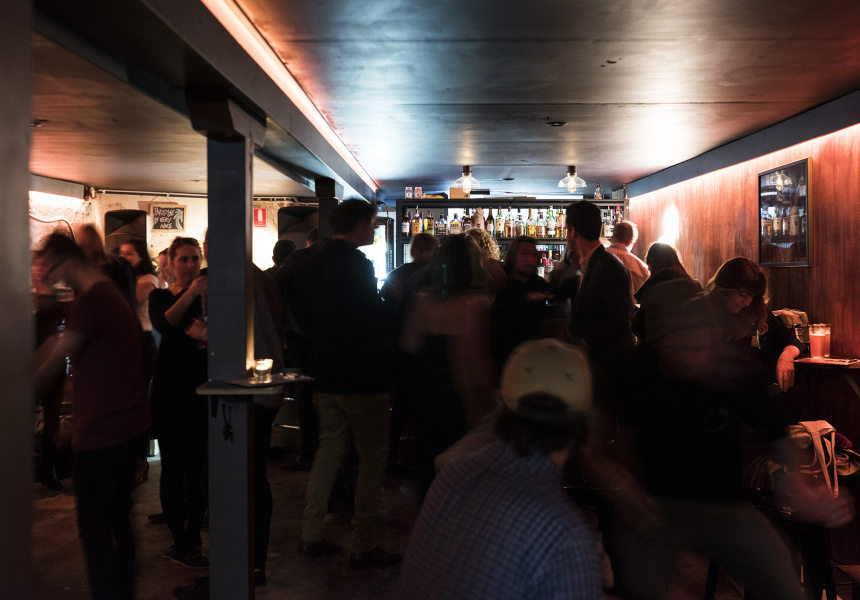 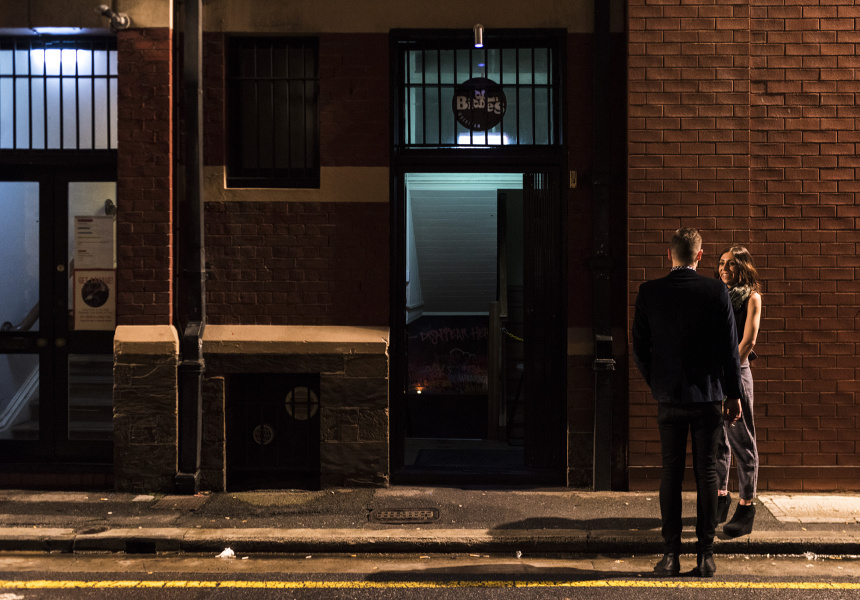 From bible society to stamp-collecting shop to basement bar, we’ve always felt Biggies at Bertram was one of Adelaide’s best venue transformations. But after just two years, owners Paul and Kay Crozier have called last drinks. The team announced the closure on Facebook on Wednesday afternoon.

Although it’s come to an ugly end – he’s had to sell his house and appear in court to settle outstanding debts – Paul says he doesn’t regret a thing.

“You always want to have a go at having your own bar – and I got it,” an upbeat but tired-sounding Paul told Broadsheet.

“It was amazing [for] the first 12 months,” he continues. “We were flying. We were on top of the world.” The place was busy, the energy was good and he got to pick all the music. He was surrounded by friends and always making new ones. “Everyone wants to party with the owners,” he says. But that took its toll.

After 18 months, Paul needed time away from the scene. He moved to Western Australia and placed Biggies under new management, which didn’t go well. The business fell behind and, “with the Henry Austin and Propaganda shutting in the last 12 months, we lost a lot of our foot traffic,” he explains. The business also struggled to support a full-time manager (Paul had previously been operating the bar).

Paul returned to Adelaide and made the difficult choice to put his bar on the market. Despite healthy interest, a buyer could not be found, and Biggies dropped the needle for the final time Wednesday night.

The underground hideaway, below Coromandel Place, was part of Renew Adelaide’s work reactivating dormant tenancies. It quickly developed a dedicated following for its vinyl-only music nights specialising in hip-hop, funk, disco and soul.

Renew Adelaide’s Tim Boundy told Broadsheet that Biggies “graduated from the Renew Adelaide program with flying colours.” He says, “The work is such a testament to what happens when people back their ideas and get out there.”

The Renew program champions new ideas. Some last and some don’t. Crozier admits he’d probably do a few things differently, given the opportunity, but won’t be deterred from having another crack – eventually.