It will wind down its local operation over the next 60 days. 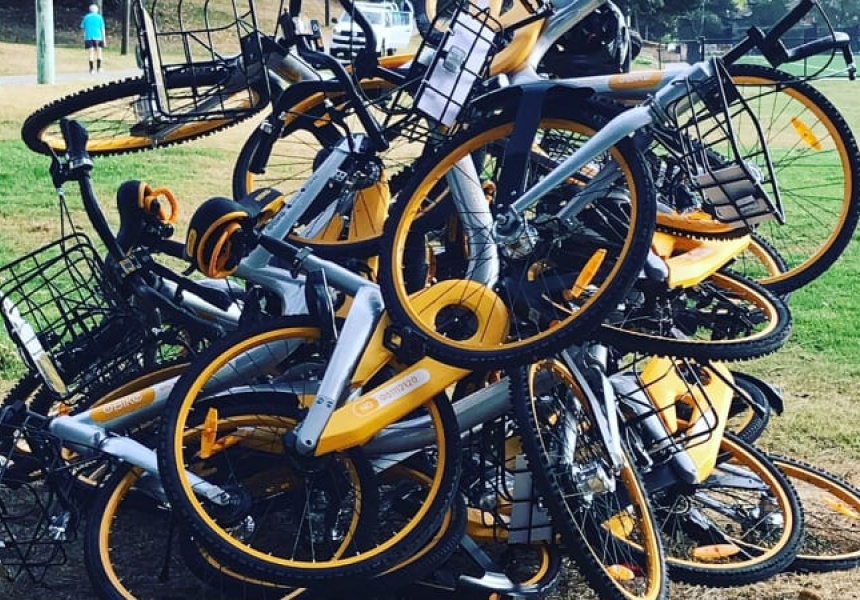 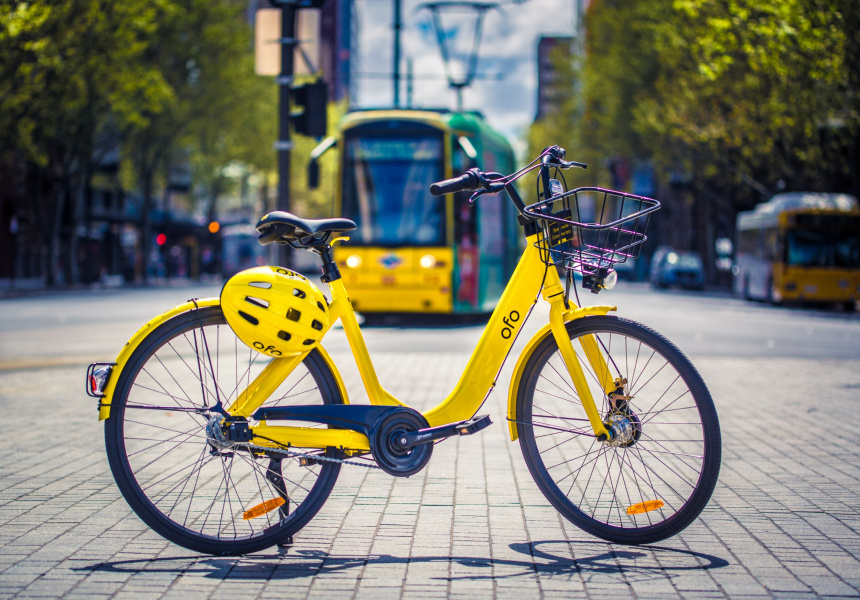 Ofo, dubbed “Uber for bikes”, told the Advertiser it will wind down its Sydney and Adelaide operations over the next 60 days, saying the decision is “strategic”. It said it will now concentrate on “priority markets” internationally.

Dockless bike companies have been at the centre of controversy across Australia since launching last year; councils in both Melbourne and Sydney have been forced to implement rules to address problems of improperly placed bicycles.

While there is no specific information (other than “regulatory factors”) on why Ofo has made the decision to close, and how members of Ofo can be reimbursed money owed to them from the company. The company said, as reported in the Advertiser, it “will act responsibly in each market as it winds down operations, resolving any outstanding concerns before finalising operations.”

InDaily reports that Ofo city manager Alex Hender is now searching for a new operator to buy some or all of the company's Adelaide fleet of more than 500 bikes.