Its final night is tonight. 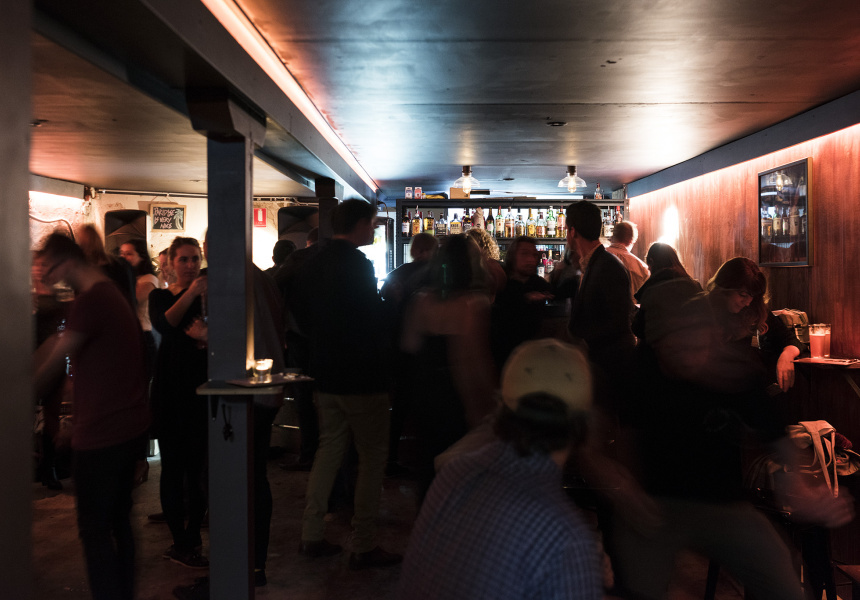 CBD basement bar Biggies at Bertram has called last drinks. The team announced the closure on Facebook this afternoon.

“Another one bites the dust,” the post reads. “It's been a wild ride Adelaide. Big fun was had. Tonights Comedy [sic] gig will be the last thing did.

“To the DJ's [sic] and staff that have worked (partied) with us, it has been an absolute honour. To the suppliers and industry folk that made this possible, thank you.”

Owners Paul and Kay Crozier opened the bar in 2016 after securing a space – a former stamp-collecting shop – through Renew Adelaide. The underground hideaway, below Coromandel Place, had a dedicated following for its vinyl-only music nights specialising in hip-hop, funk, disco and soul.

The bar was put on the market earlier this year. Paul told the Advertiser in January he was “flooded” with interest, but wanted to ensure the new owners honour the existing set-up. “I’m not so fussed about the look, but I hope that the new owners continue with the vinyl.”

Broadsheet reached out to Paul for comment but he could not respond before deadline. We will update this story when we hear more.