You can rent one of the shiny, red electric bicycles through the app – but don’t get creative with parking lest you lose your Uber Eats privileges. 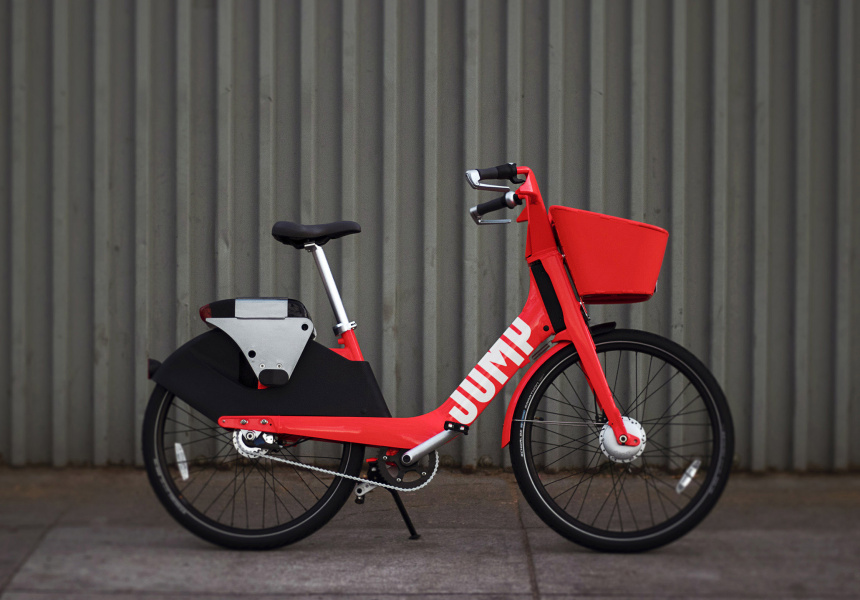 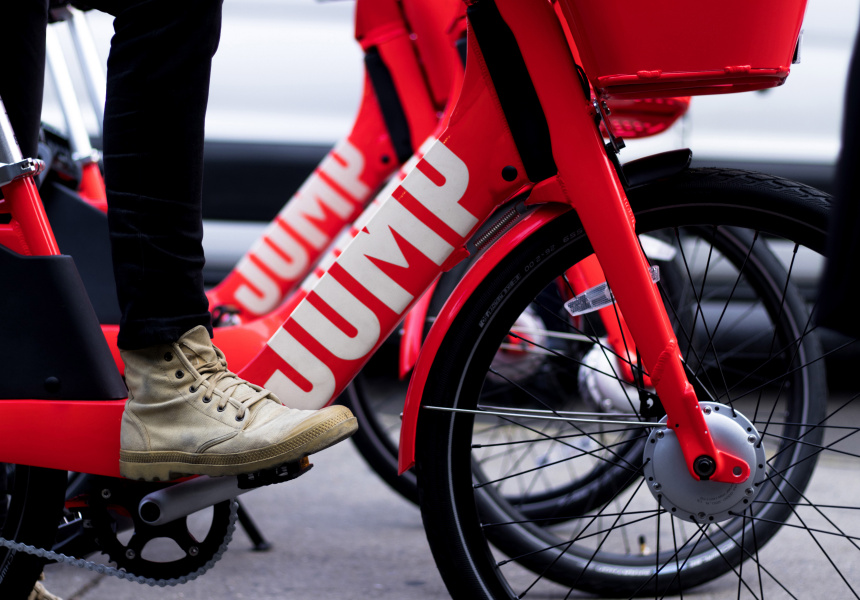 Hundreds of fire-hydrant-red electric bicycles popped up across the CBD and eastern suburbs this week.

The e-bikes are part of a year-long trial with Uber Jump, a dockless bike scheme that’s already launched in 30 cities internationally, including Los Angeles, London, Berlin and Auckland. Adelaide is the second city in Australia, after Melbourne, to undertake the trial.

Jump bikes are rented and paid for through the Uber app, and cost $1 to unlock plus an additional 38 cents for each minute you ride. If you update your app and flip over to the e-bike section, the available bikes in your area appear on the map, along with red highlighted “no parking” areas (such as Rundle Mall). The bikes are currently only available in the CBD and The City of Norwood Payneham & St Peters.

Dockless bike companies have been at the centre of controversy across Australia with councils in Melbourne and Sydney forced to implement rules to address problems of improperly placed bicycles.

Any attempts at creatively parking Jump's bikes will be met with a warning from the app and followed up by fines and even bans from Uber’s suite of apps, including Uber Eats. These contraptions weigh in at 32 kilograms, though, so you’ll struggle to park one up a tree.

“The scheme is perfect for those looking for a healthy transport option that is also a lot of fun in a city that’s so easy to get around on by bike. It’s also pleasing to see Jump in the City of Norwood Payneham & St Peters. I encourage residents in the east to give the new e-bikes a try to access the city, especially as the popular Beulah Road Bikeway Boulevard connects the inner eastern suburbs with the CBD so well.”

Each e-bike is fitted with a motor to assist pedalling at up to 25 kilometres an hour, and riders must follow normal road rules and helmet laws, with helmets provided. 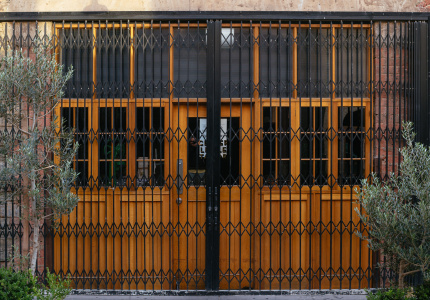 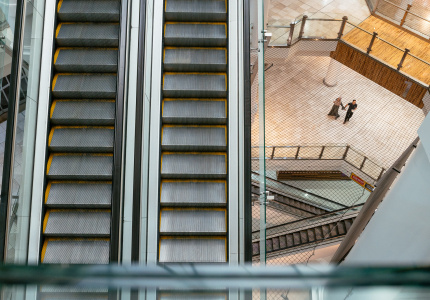 Photo Gallery: Adelaide Captured in the Time of Coronavirus 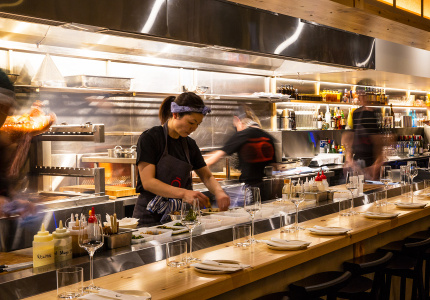 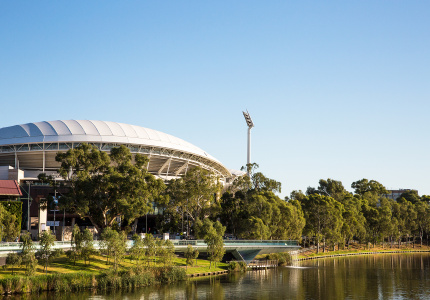 Just In: South Australia Will Close Its Borders in Response to the Coronavirus Crisis

Photo Gallery: Adelaide Captured in the Time of Coronavirus

Just In: South Australia Will Close Its Borders in Response to the Coronavirus Crisis