Adelaide CBD to Get a New East-West Connecting Bikeway

Franklin and Flinders streets have been selected by council for a new, segregated bike lane. 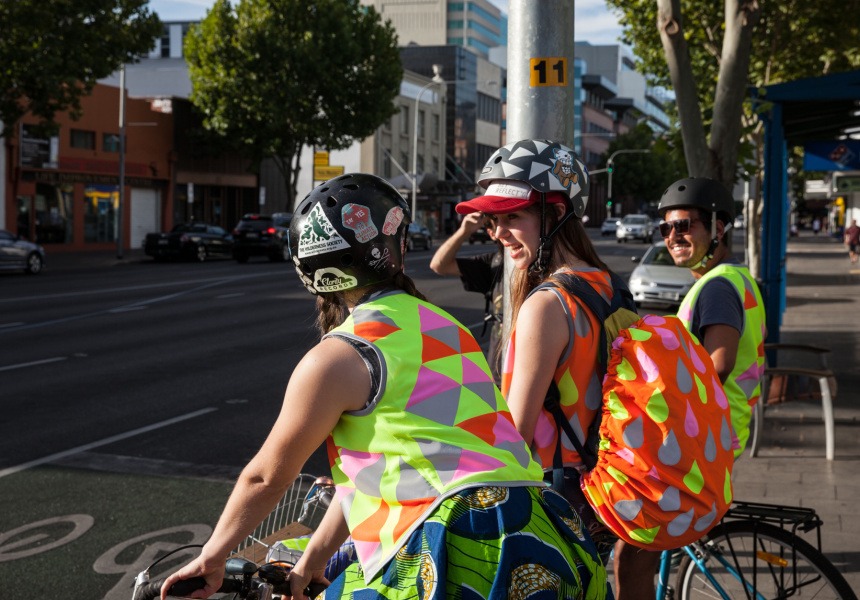 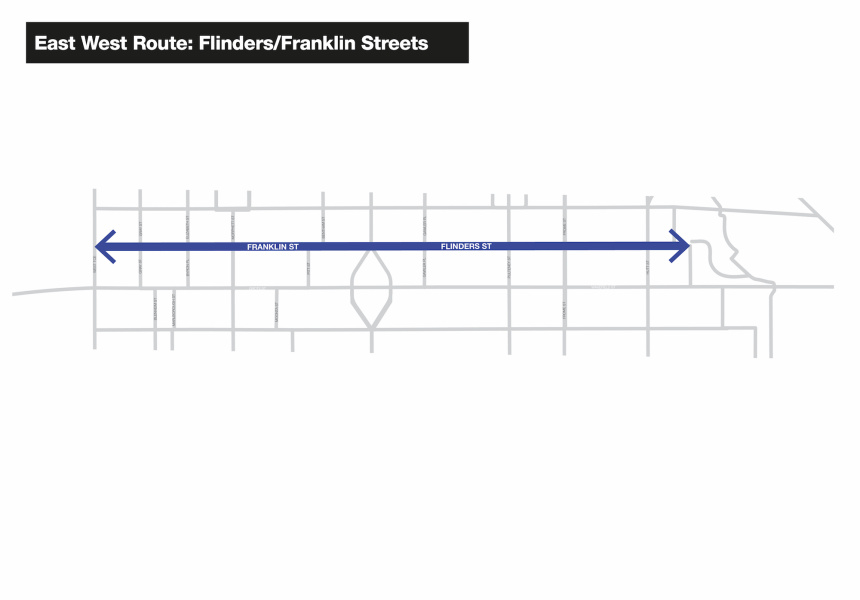 Adelaide City Council has selected Franklin and Flinders streets as the route for a new bikeway connecting the east and west ends of the CBD.

The segregated bike lane, which will run from Dequetteville Terrace to West Terrace, will cost $5.5 million – co-funded by council and the state government.

It’s welcome news for cyclists, but venues in the area are concerned the loss of carparks will lead to a decrease in business. Consultation will now begin with local traders and other stakeholders.

The decision comes as construction begins on the overhaul of the Frome Street bikeway. The segregated bike lane, which connects the north and south ends of the city, has faced strong criticism for its design, which has led to high traffic congestion during peak times.

In other cycling news, Australia’s biggest bike-riding organisation, Bicycle Network, is asking Australians to have their say on whether helmets should remain mandatory.