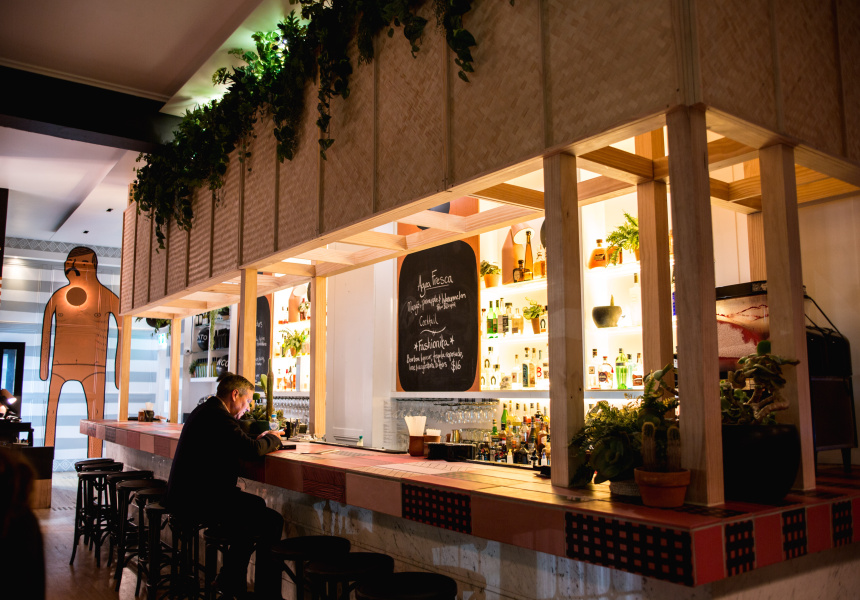 The aim was to present something that the city hadn't seen. This arrived in the form of chef Alejandro Huerta, who emigrated from Mexico in order to lead the new kitchen team. His visa was sponsored by Ventura and his partners, Sarah Howell and Greggory Hill.

It’s also a top spot for tequila drinkers, who are met with a dedicated mezcal and tequila list including margaritas made to house recipes.