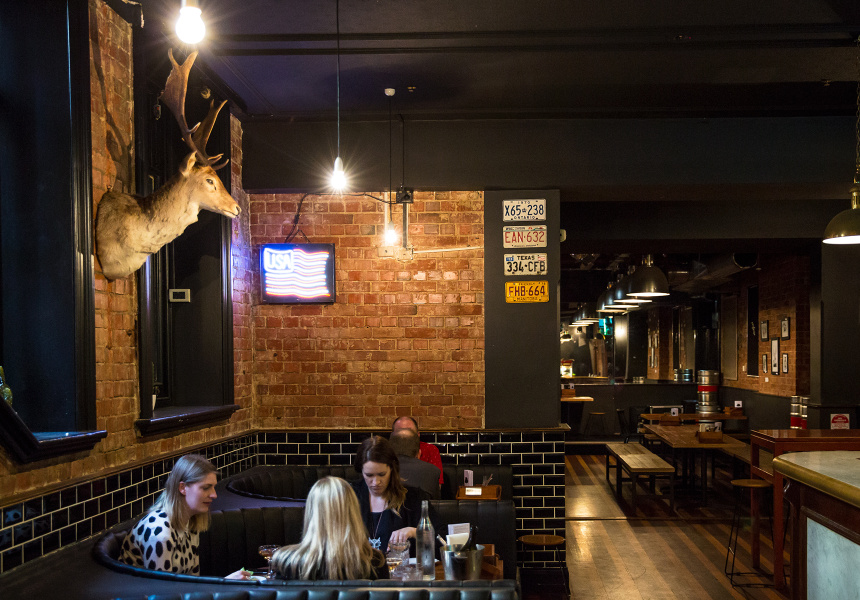 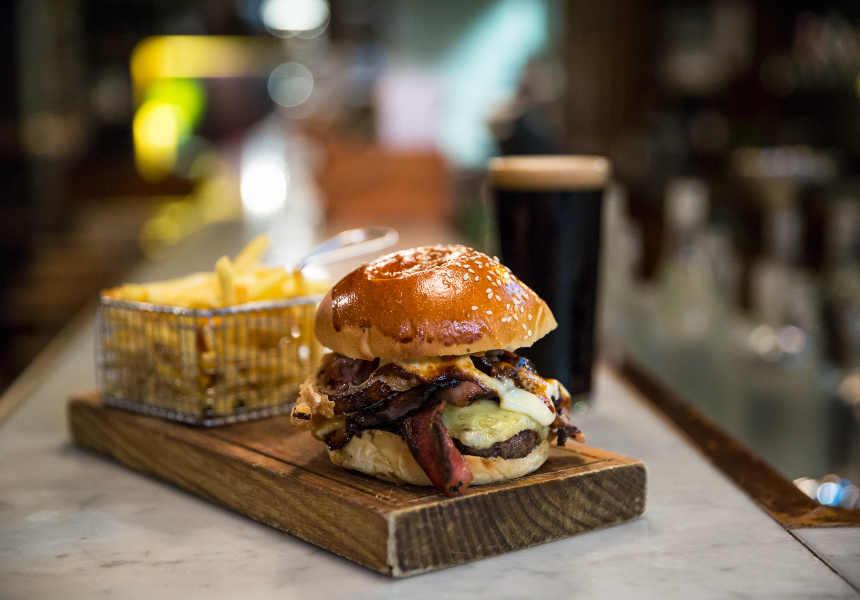 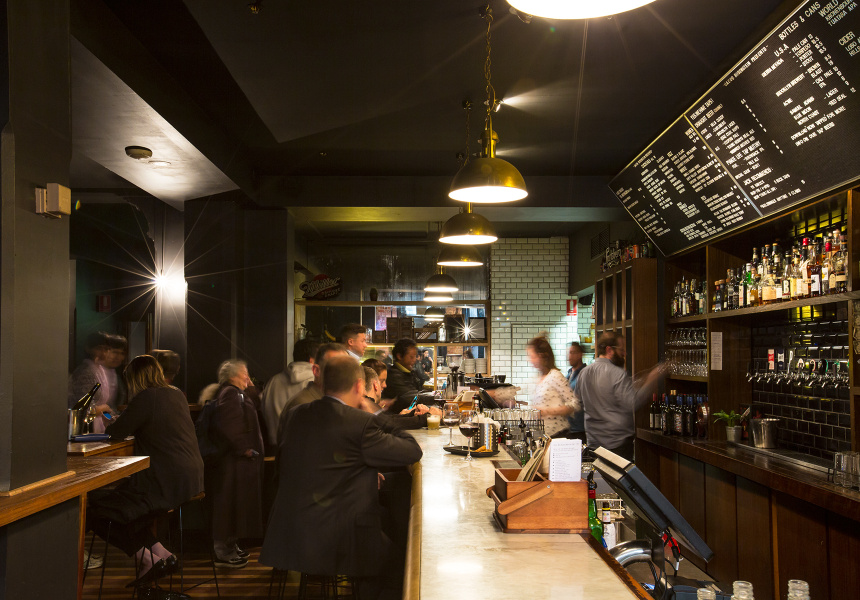 Murderers are rarely the poster boys for bars. Jack Ruby is different. At this bar there’s a floor-to-ceiling picture of the exact moment the bar’s namesake shot and killed Lee Harvey Oswald.

This is the first sign Jack Ruby is anything but subtle. Owners Aaron Sandow, Sam Worrall-Thompson and Gareth Lewis made multiple pilgrimages to the US to gather inspiration for their North American-inspired concept and stumbled across the story of dodgy club owner turned assassin’s assassin while in Dallas.

Their menu makes good use of a Yoder Smoker imported from Kansas, which contributes the 12-hour brisket, pulled pork, hickory smoked pork ribs and scorched corn. Mac ‘n’ cheese balls with truffle aioli are a favourite, as are the burgers, Buffalo wings and roast pumpkin and goats curd salad.

If the choice proves too hard, there’s the Route 66 option that consists of five courses of the chef’s choosing, for $39 per head. Carnivores can opt for the Yoder "meat fest" for $45.

The drinks menu includes a wide range of bourbon, rum and whisky that come accompanied by tasting notes and make appearances in the spiked milkshakes.