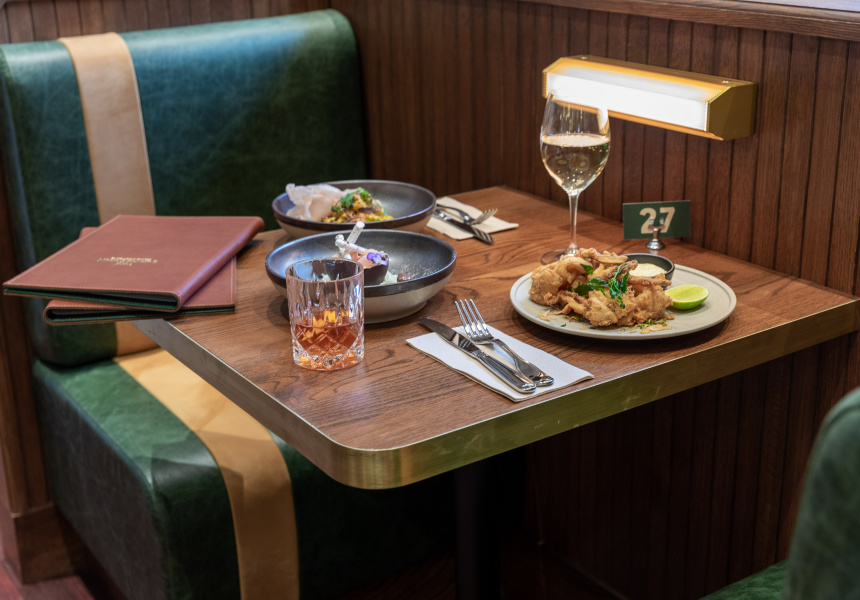 Commuters might think they’ve gone back in time when they step off a train and come face-to-face with the resurrection of this old Adelaide Railway Station space. Originally known as the Overland Dining Hall, the historic 1928 venue is now a bar, cafe and restaurant called The Guardsman.

The classic 1920s façade – facing out to the railway station concourse – welcomes patrons with a shopfront cafe and bar either side of two neo-classical columns and era-specific typography and signage. Once inside, the original jarrah flooring and green and gold leather booths make way for a stone-top central bar with wood panelling and brass finishing and an open kitchen to one side.

The all-purpose venue is open all day, so commuters can grab a coffee and a bite to eat (there's pastries and sandwiches to take away) on the way to work. It is also open until late for after-work drinks and special events at the nearby Adelaide Oval and Festival Centre.

Of special note are The Guardsman’s share plates: 36° South beef short rib rending, Saskia Beer Barossa Valley chicken and Robarra baby barramundi. There are also pub-grub classics for those who want a burger, schnitty or steak to go with a big Barossa red or craft beer and poke bowls for those after something a little lighter.

When there, be sure to make room for Brabin’s take on two South Australian sweet-tooth specialties: the Berliner jam donut and The Guardsman Fruchoc. 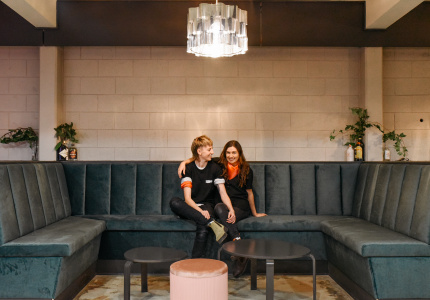 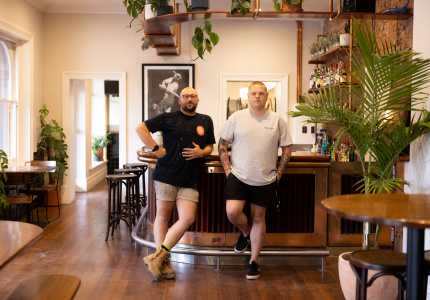