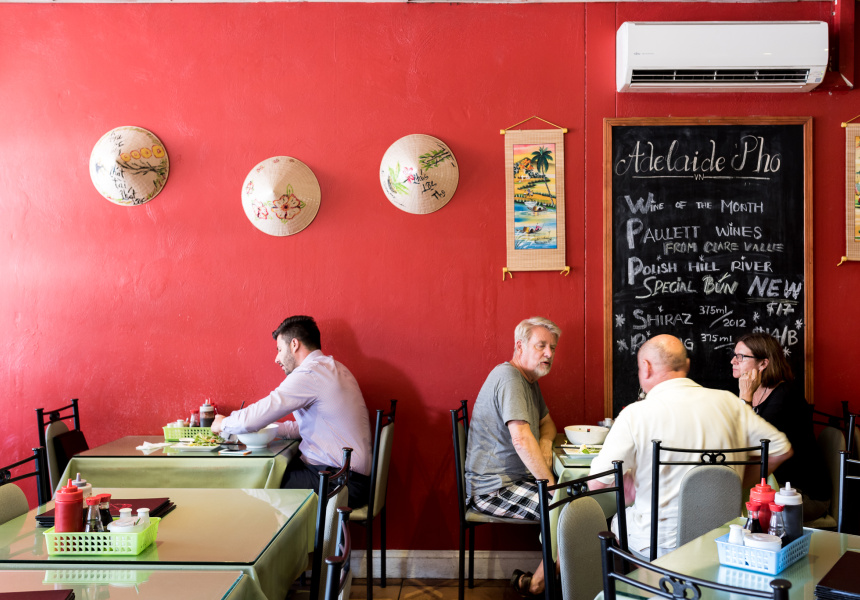 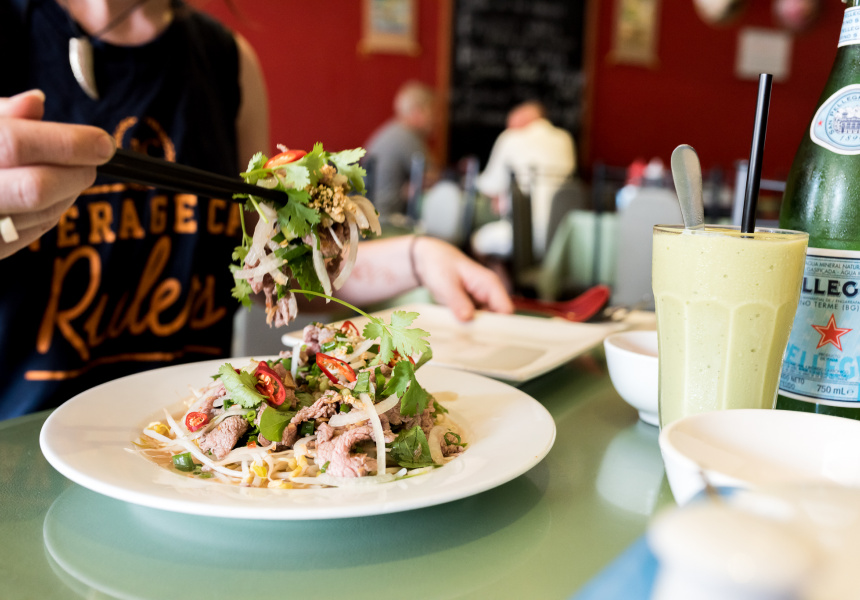 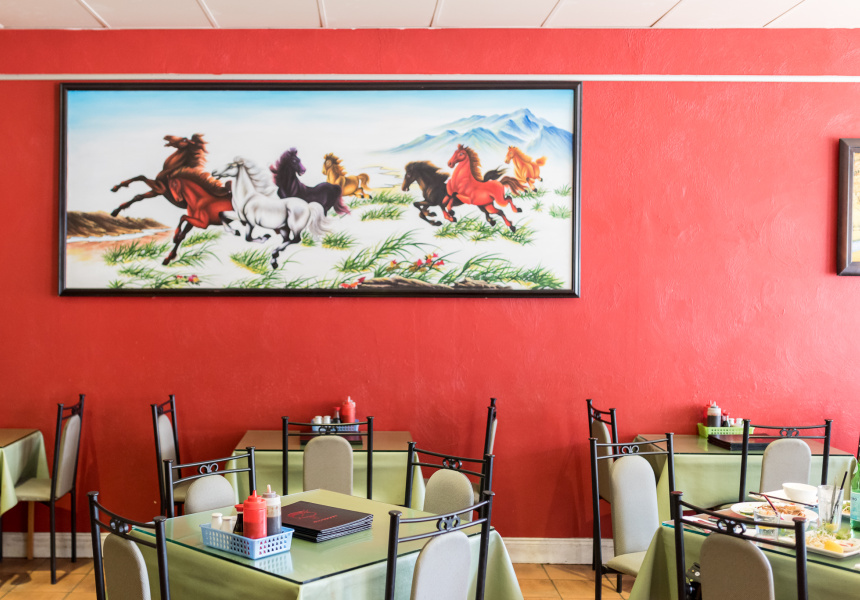 Adelaide Pho’s Lieu Tran has more than 10 years’ experience making pho, having taken over her mother’s business before opening several other franchises in the outer suburbs.

For her, the secret is in the broth. No less than 85 kilograms of beef bones are used to make each day’s batch, which is simmered for 24 hours to make a rich, gelatinous stock that's as healthy as it is flavoursome.

Tran strongly believes in the healing powers of her soup, comparing it to herbal medicine with its fragrant mix of fresh mint, coriander and Thai basil. She claims that eating a bowl of pho every day since opening has cured her of her joint pain, caused from years of gardening at a farmer’s market in Virginia.

The restaurant itself is simple and unadorned, but there’s attention to detail where it counts. Crisp spring rolls, succulent pork meatballs and spicy laksas have attracted a strong base of regulars, some of whom have been eating Tran’s food for more than 10 years.

Affordability, consistency and efficient service underpin Adelaide Pho’s status as one of the city’s most popular Vietnamese restaurants. If it’s old-school authenticity you’re after, you’ve come to the right place.