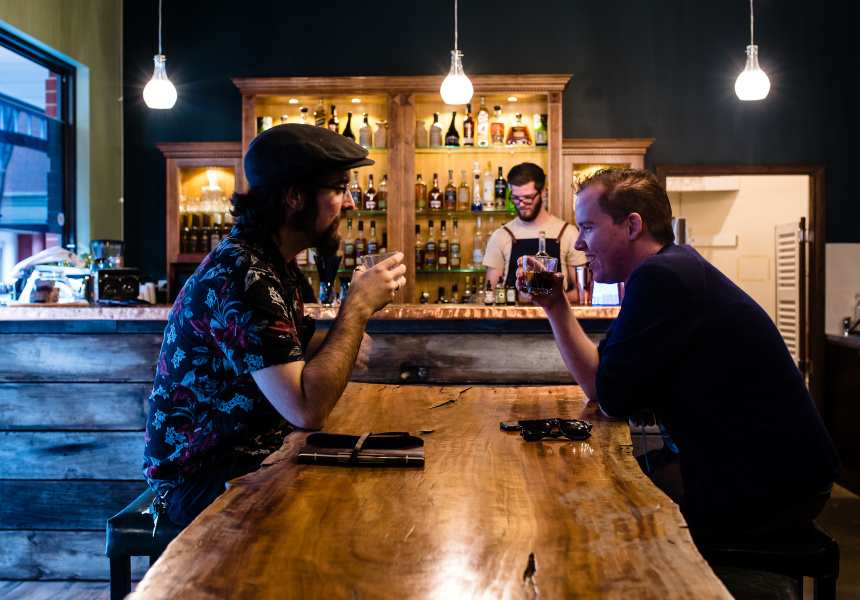 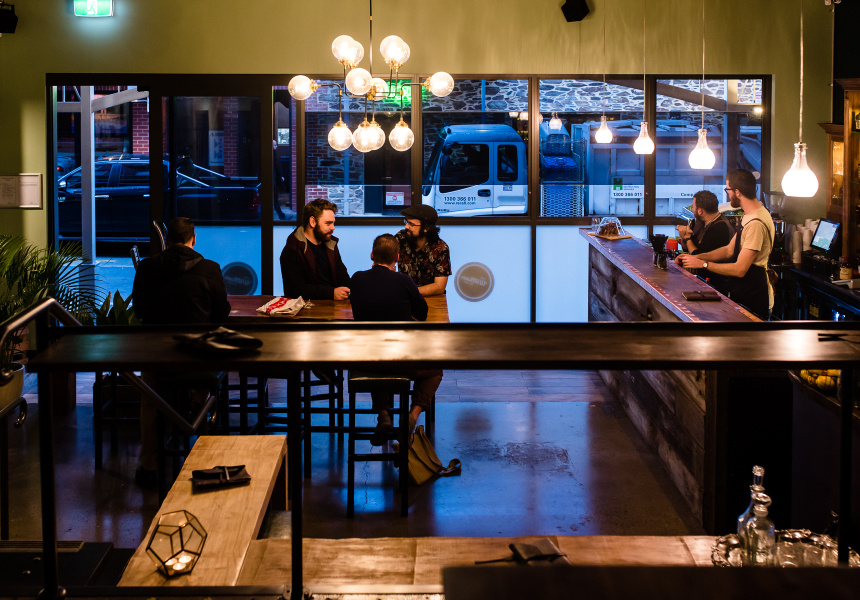 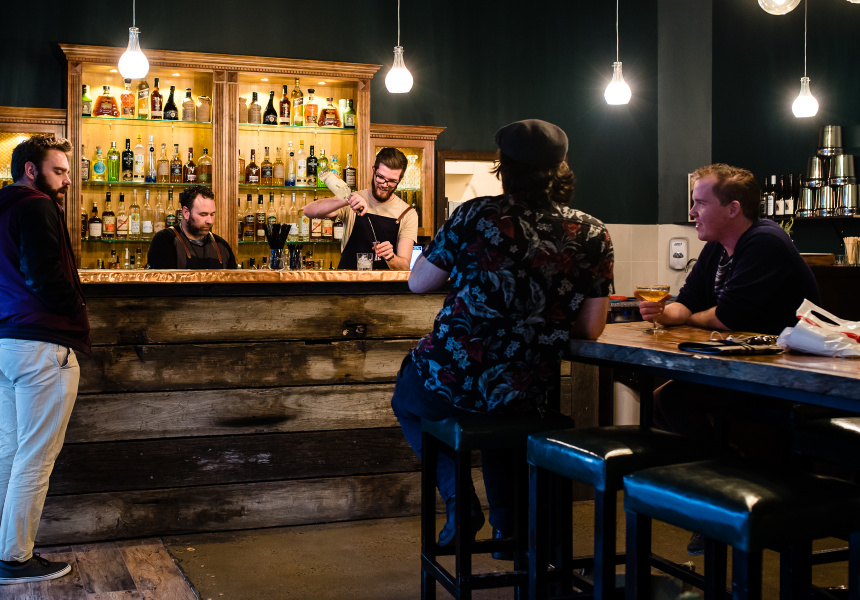 Jarrod Hales adds new rums to his collection as he stumbles across them. His custom-built timber liquor cabinet at The William Bligh has a collection of more than 30 rums and counting.

The bar’s name is a tongue-in-cheek tribute to William Bligh, a naval officer-come-governor who tried to stop the rum trade in the early-1800s.

The signature “off-menu” item is Hales’ best kept secret. To sample it, you’ve got to go to the bar and ask to join the Rum Rebellion. The white rum-based mojito – and its pineapple variation – are a safe bet for the less adventurous.

Veering away from rum, the bulk of the compact wine list comes courtesy of McLaren Vale winemaker Graham Stevens who previously only sold from his cellar door.

Grazing platters change with the season, packed with cold cuts, cheese and fruit. But toasties take the lead: there’s an English, Cuban, Mediterranean and vegetarian option, each served with dipping sauce and a handful of crisps.

Copies of the original list of mutineers from Bligh’s ship, sourced from the Australian National Library in Canberra, hang on the mezzanine-level walls. Hand-customised mirrors give a worn, antique feel that adds to the bar’s old-world charm.