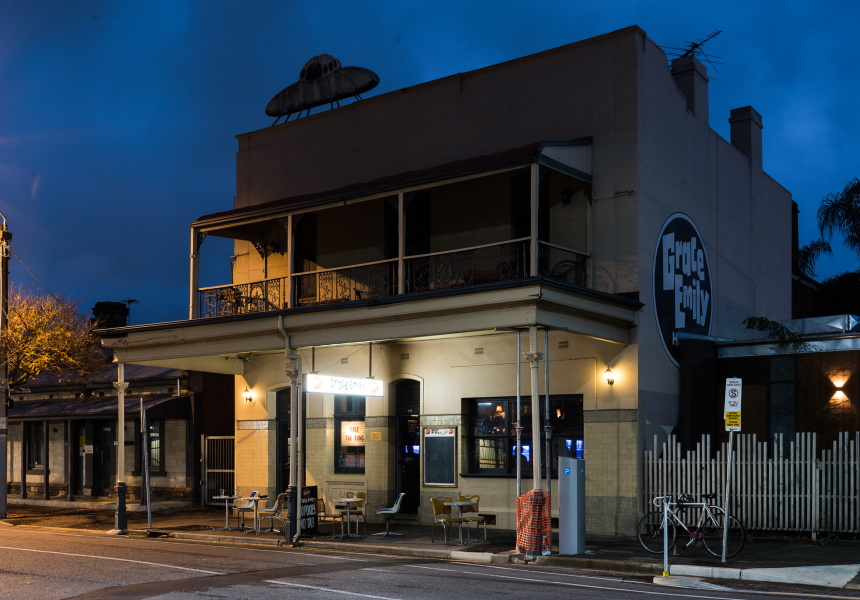 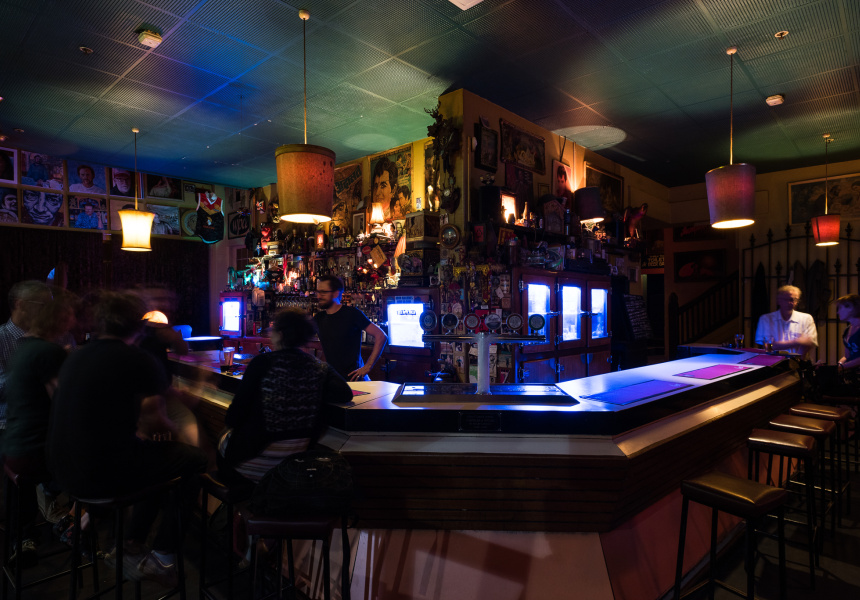 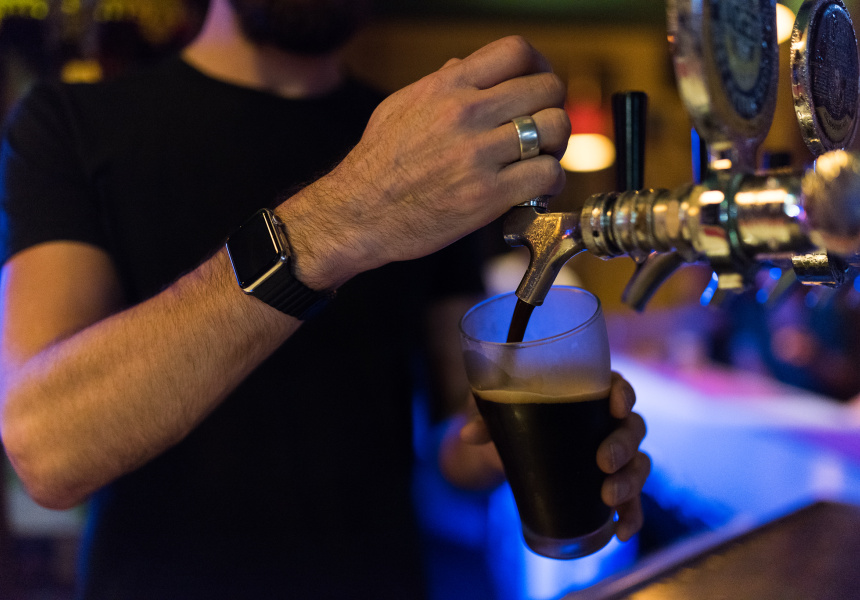 You’ll find publicans George Swallow and Symon Jarowyj living up to their title, being the only ones behind the bar every night of the week. The only rules are no pokies and all Coopers on tap. The wine chalkboard is dominated by Ochota Barrels, with a few other SA wines and Jarowyj’s own creations thrown in every now and then.

Grace Emily herself was a lovely lady who would come in every evening for a cup of tea by the fire. She passed away in 2004 but seems to have left a sense of family between the locals of the Grace.

Mondays are set aside for Billy Bob’s BBQ Jam, an open mic night and jam session hosted by Billy Bob and the BBQ Boys. It’s open to all and throughout its history has seen choirs, slam poetry and even Ringo Starr’s backing band take to the well-trodden stage. It’s also the only night of the week you’ll be able to get dinner (snags in the beer garden), as the rest of the time it’s just chips and nuts, although the locals have been known to order in.