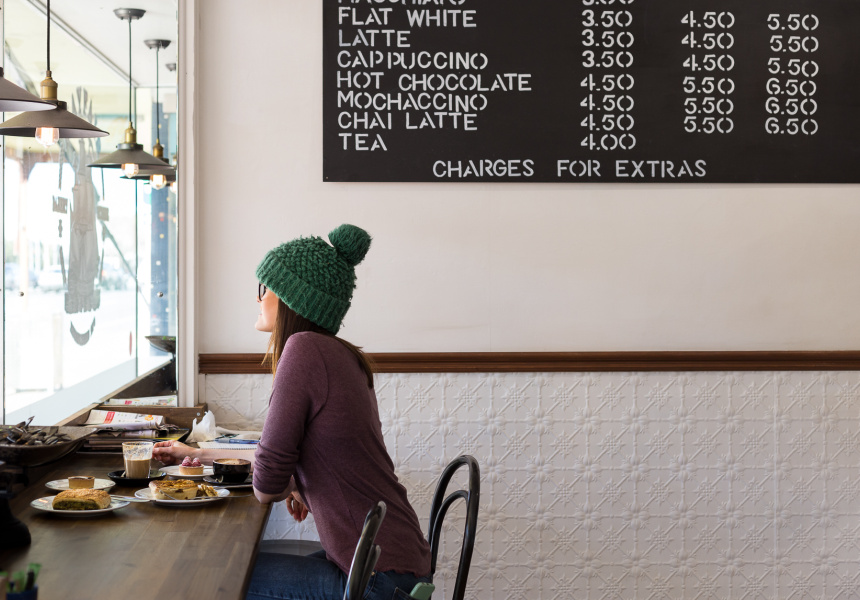 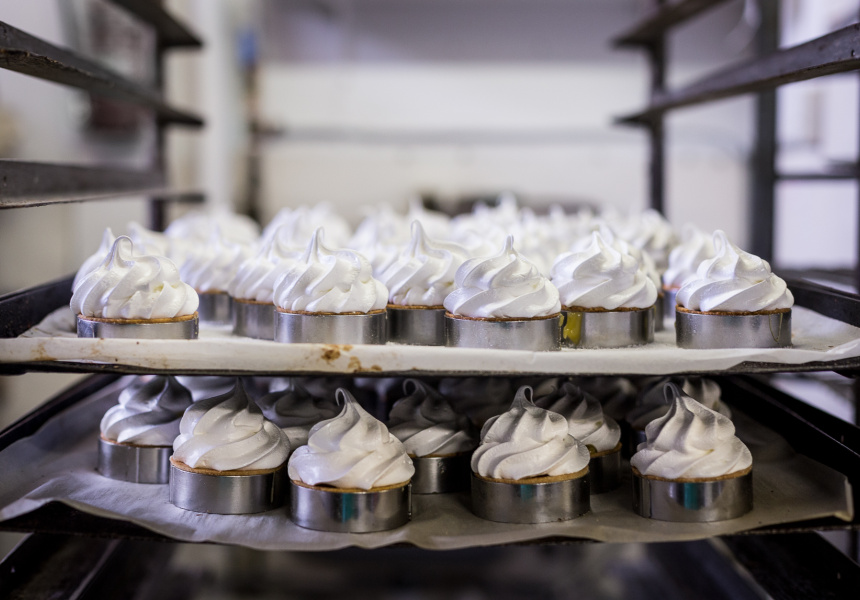 Mayfair Bakery and Patisserie is one of South Australia’s longest running bakeries. Established in 1870, it’s a nexus for locals and visitors to gather over a mutual love of baked savouries and sweet pastries. The heritage façade, painted pressed-tin accents and polished chair rails radiate old-fashioned charm.

Phil Donnelly, owner of The Rolling Pin bakeries in Magill and Semaphore, took over Mayfair in April 2014, tweaking the traditional menu with modern French and Australian flavours.

Dessert choices range from crisp, colourful tarts to gluten-free baked cheesecakes. Toppings such as raspberries, coffee beans and a crackling crust of sugar crystals hint at the flavours within each choice. Pair with a Veneziano coffee for maximum effect.