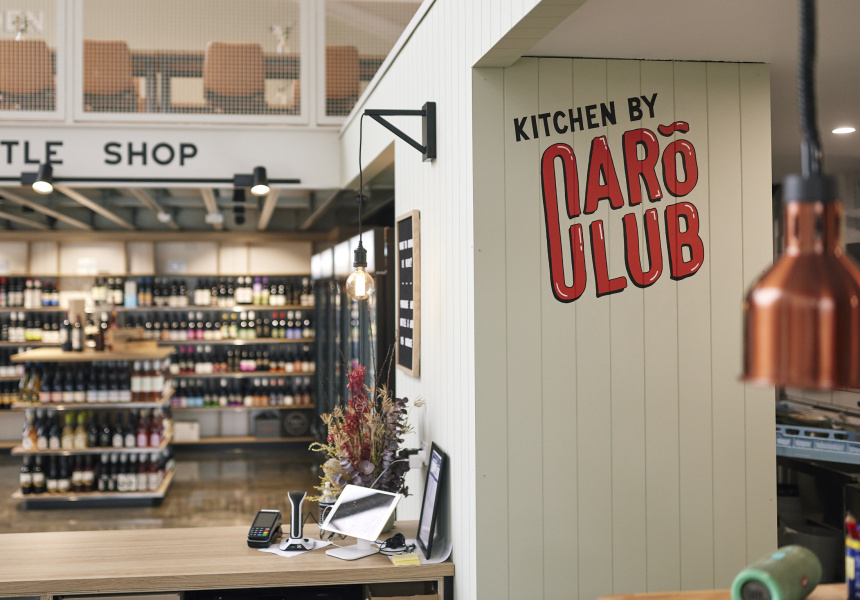 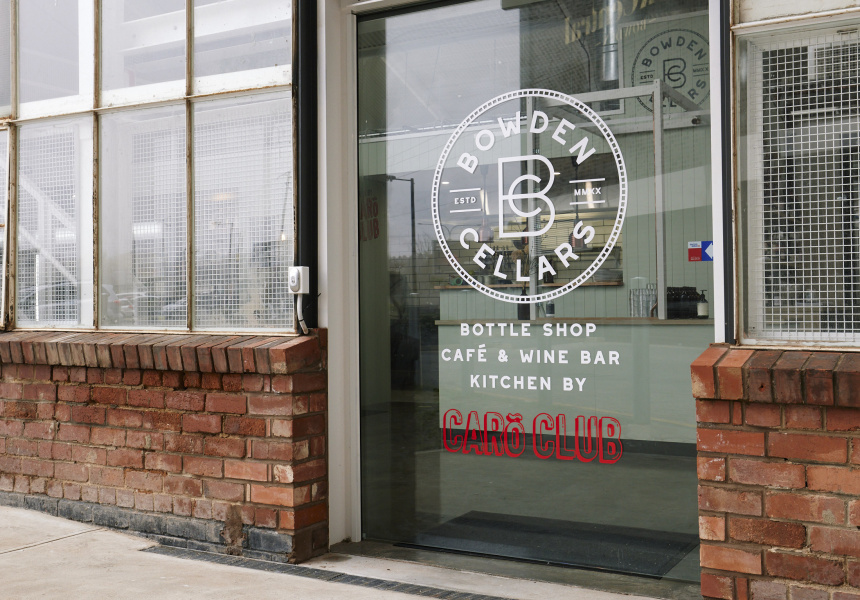 While Voigt and Wostikow focus on the drinks, they’ve enlisted Caro Club to run the kitchen. The popular food truck was founded in 2017 by Attiwill and McLean (who both appeared in season eight of My Kitchen Rules) and their long-time friend (and head chef) Slotegraaf, who's done time at Shobosho, Bread & Bone and Orana, as well as a stint with Noma in Denmark and Mexico in 2014.

On the tight menu is an assemblage of American-style burgers and fried chicken backed by house-made sauces, charred corn slaw and an Oreo cheesecake. You might also find a crisp fried shimeji mushroom burger with all the trimmings and a spicy Memphis barbeque sauce, and fiery versions of their fried chicken burger and cheeseburger with peri peri sauce.

The design by Echelon Studio draws on the precinct’s industrial architecture with polished concrete floors and a lofty, open-plan space.