Including Tracey Moffatt, Dennis Golding, Reko Rennie and Julie Rrap, the 25 artists are an intergenerational mix of pioneers and those who came of age in a digital world. “I see artists as the canaries in the coalmine of culture,” says curator Sebastian Goldspink. “It’s an incredible time to be making a biennial.” 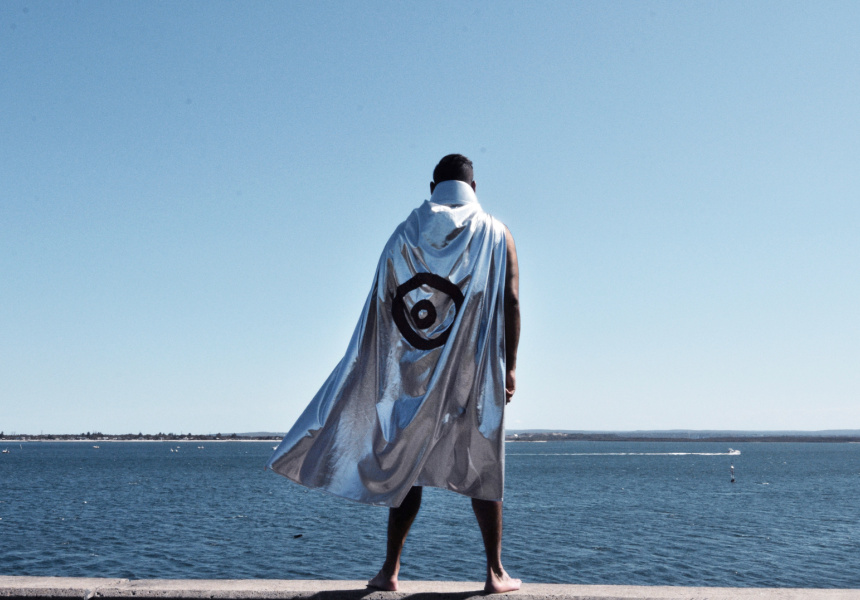 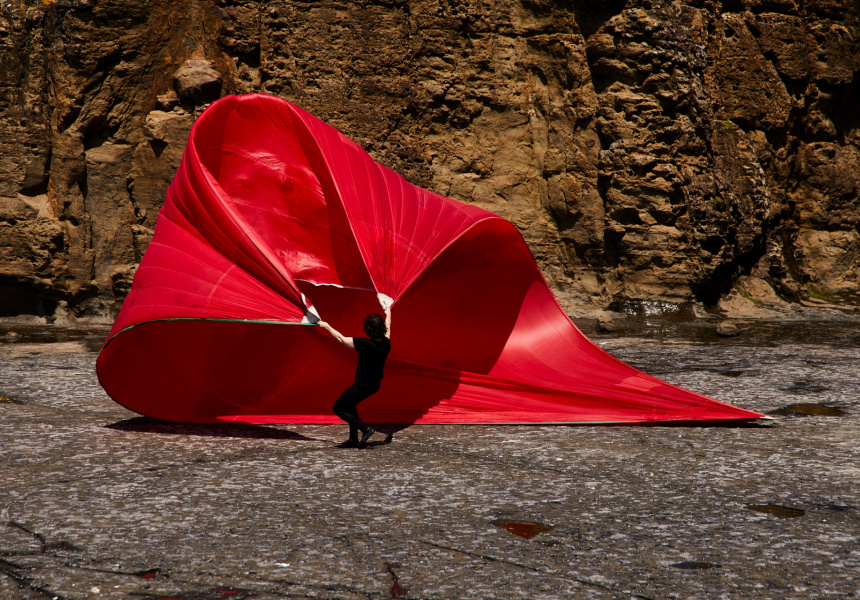 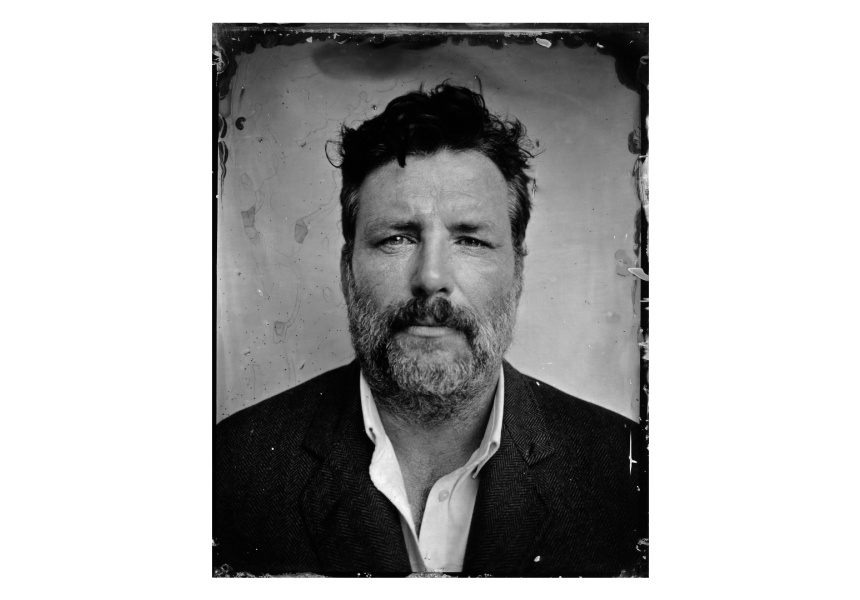 In 2020, when independent curator Sebastian Goldspink got the call from the Art Gallery of South Australia about curating the next Adelaide Biennial of Australian Art, the country was in lockdown, still recovering from devastating bushfires.

“That night I couldn’t sleep,” he says. “Ideas were rushing through my mind and the title [Free/State] came to me ... What’s been fascinating is seeing how the world has changed in that time – our perspectives on things like freedom or states have fundamentally changed.

“I’m not interested in making a biennial about Covid – no one needs to see that,” he says. “But what has been interesting around identity is the sovereignty of the different states and territories around Australia. Western Australia feels like a very different place to Victoria, for example.”

The Sydney-based curator says the 2022 Adelaide Biennial will be an exhibition that addresses ideas of freedom of expression and creativity, as well as states – be they psychological, spiritual or physical. “Wild, frenetic and unbound,” says the media statement.

“I see artists as the canaries in the coalmine of culture; they’re on the frontline of ideas,” he says. “And I think we’ve always looked to artists in times of crisis.”

The original idea behind Free/State was actually inspired by South Australia’s history as a state founded by “free settlers” rather than convicts. “South Australia was a really progressive place – it was one of the first places in the world to give women the vote; it was the first place in Australia to decriminalise homosexuality – so there was all this progressiveness, but then, too, all this conservatism and monarchism, so that was an interesting starting point,” he says.

Goldspink is a Burramattagal man living in Vaucluse, Sydney. In 2011, he created the artist-run initiative Alaska projects, which shows contemporary art in disused spaces. He describes his curatorial practice as “on the ground” in galleries and artists’ studios – pre-lockdowns and state border closures, that is. Of the 25 contemporary artists in the exhibition, some are Goldspink’s contemporaries – people he’s worked with for a long time – and part of the exhibition’s aim is to bring together those artists who are now considered “senior” with emerging artists who came of age in a digital world.

“It’s honouring the legacy of those generations of pioneering artists,” he says. “Tracey Moffatt has been absolutely fundamental to Australian [art] practice – she’s left an incredible wake of influence behind her – to the point where some of the younger artists would have studied her for their HSC … We’re showing [one of Moffatt’s works] from 1997 called Heaven, from Tracey’s breakthrough international show.”

Alongside Moffatt are pioneering artists Angela and Hossein Valamanesh and Julie Rrap, who’ve “become part of the establishment” but “came from the fringes”, says Goldspink.

“For me it’s about bringing together a really disparate group of artists in terms of mediums – people making radically different work – but positioning them as a force.

“For me, curating from a distance has been a really challenging thing. But I’m really interested in talking about both the positive and negative aspects of the time we’ve been through, and are continuing to go through,” says Goldspink.

“These battles for equality are always present, and a fight for individual expression artistically is always around.

“It’s an incredible time to be making a biennial.”

The 2022 Adelaide Biennial of Australian Art: Free/State runs from May 4 to June 5, 2022, at the Art Gallery of South Australia. Free entry.