A mural project in Kent Town has brought international art to the ’burbs. 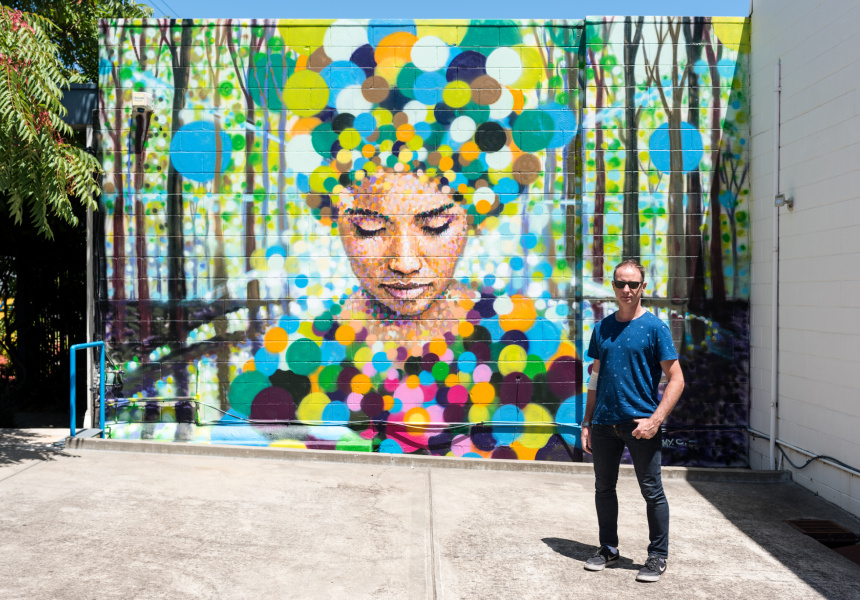 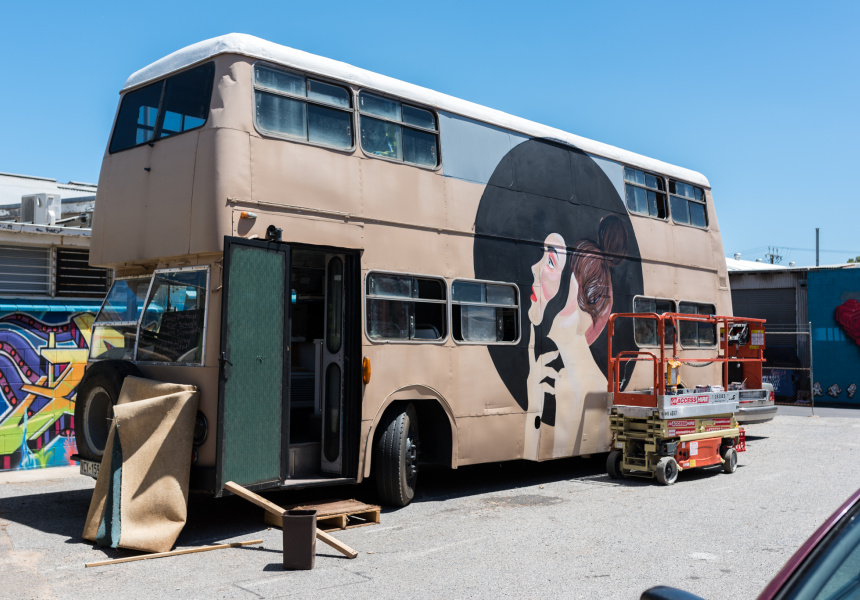 It’s amazing what a lick of paint can do to unite a local community. Tincat Cafe and Gallery owner Claire Graham launched Little Rundle Street Art Project in December with the aim to beautify her semi-industrial neighbourhood. She never imagined it would attract street artists of the highest calibre.

“I nearly dropped the phone when Jimmy C called,” Graham says. “It was a big deal.”

Adelaide-raised, London-based James Cochran, aka Jimmy C, hit headlines when his Brixton-based David Bowie mural became an unofficial shrine after the star’s death in January. In comparison, his Kent Town piece was discreet.

“I wanted the undercover approach,” he says. “It’s not about me, it’s about the art. That’s when things work best, when it’s done for the love.”

The "turn up and paint" nature of the project appealed. Graham secured approval from local businesses, the artists just had to do their thing.

“Once people get caught up in funding, guidelines and administration it just becomes less enjoyable,” Cochran says. “This has a more spontaneous nature about it, which is what I believe street art should be.”

Ireland’s Finbarr Dac, aka Fin DAC, also flew in after an invite from Adelaide street artist Josh Smith. “Being in a situation where you essentially have nothing to do except turn up and paint is quite rare and makes it all the more pleasurable,” Dac says.

The project, led by Graham and visual artist Danae Thyssen received an Adelaide Fringe cultural fund grant. More than 120 artists from a variety of disciplines took part. For many, it was their first experience with large-scale murals.

“It’s beautiful work,” Cochran says. “There’s good diversity there from what I can see. This is good for Adelaide.”

Graham plans to keep the momentum going. “Putting art on the walls has made cars slow down and made people stop in the street and connect, face-to-face as human beings.” 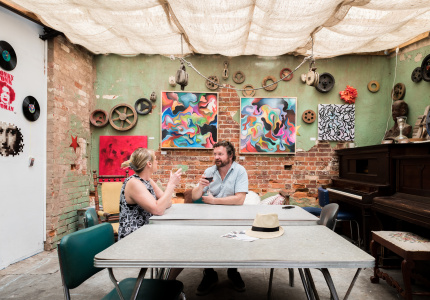