See Some Art and (Maybe) Make a Buck

Got a hand-me-down from Nana? Antique guru Tim Wonnacott is here to appraise it. 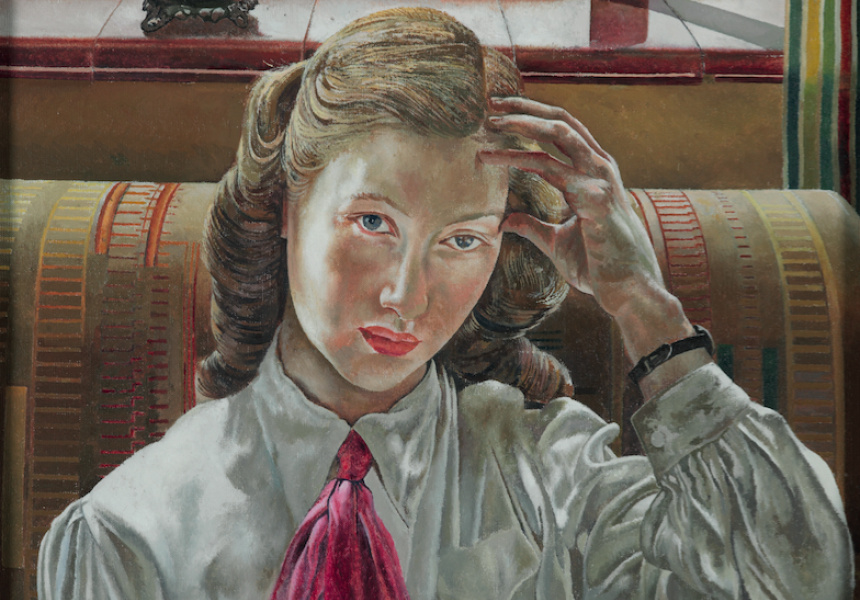 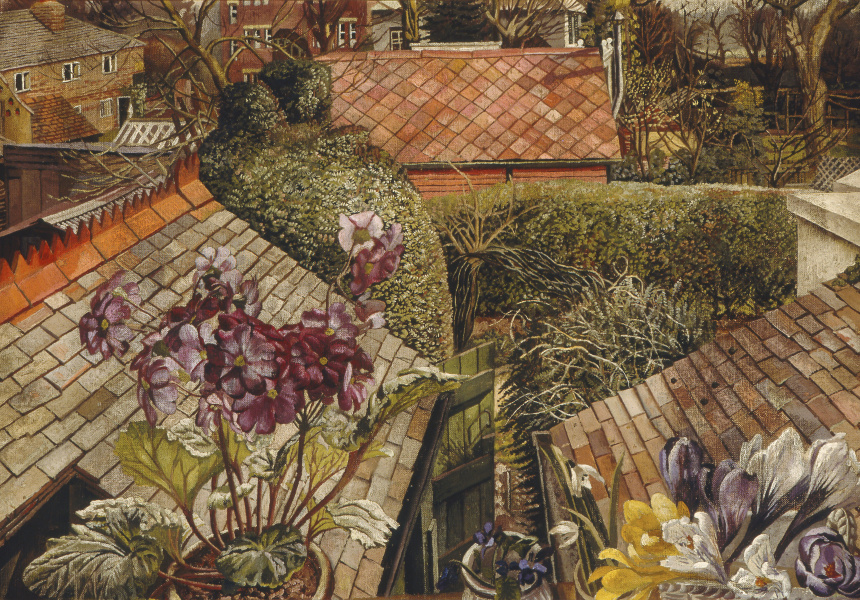 He likes your old stuff better than your new stuff.

Former BBC Bargain Hunt and Antiques Roadshow presenter Tim Wonnacott hits Adelaide this week and wants to sort your trash from your treasure. On August 3 the Brit in a bowtie visits Carrick Hill for Discovery Day, an antique appraisal session like those seen on Antiques Roadshow, minus the cameras. It’s all about unearthing priceless items.

“The range and variety of things that come to the miscellaneous table is the most interesting thing,” Wonnacott says. “It’s about the story of the object and how [people] got hold of it.”

If you’re lucky, your prized possession may be worth some serious cash, but be prepared for bad news. “Just because your grandma said something belonged to George III and is worth a lot of money, doesn’t mean it is.” He laughs. “Granny probably lied.”

Expect a lengthy wait. “We used to have thousands turn up to Antiques Roadshow,” he says. “In the human psyche, there is a deep-rooted need to collect.” Traditionally, the word “antique” applied to anything over 100 years old. These days, there’s more scope.

“It’s antiques, collectibles, vintage, the whole lot,” Wonnacott says. “You could be a 25-year-old who collects vinyl – you understand the importance of having the original cover and it being in a certain condition. All those things are no different to a person who collects Chippendale [antique furniture] because those values are as important.”

On August 5 at 10.30am, Wonnacott also launches art exhibition Stanley Spencer: a twentieth century British Master. It coincides with the 125th anniversary of Spencer’s birth. Forty-four paintings and drawings will be on display until December 4. It is the first major exhibition of work by the late British artist in Australia for more than 50 years.

Discovery Day antique appraisals will be held on August 3 from 10am until 3pm. The registration charge is $10 per item or $25 for a maximum of three. On August 4 a Tea & Talk with Tim event runs from 2.30pm to 4pm for $25, Carrick Hill, 46 Carrick Hill Drive, Springfield.