The annual awards encompass a wide range of projects, from residential and commercial, to public and educational architecture. The 2021 winners were announced in a live-streamed presentation on Thursday night. 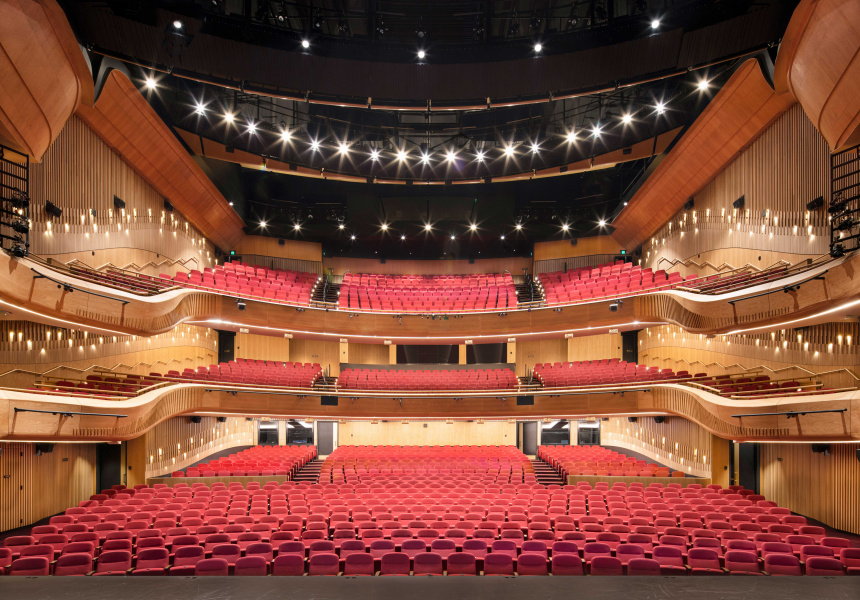 A restored heritage theatre and a luxury new hotel were among the winners of the 2021 South Australian Architecture Awards, which were presented in a live stream by the SA chapter of the Australian Institute of Architects on Thursday night. The awards are held annually and encompass a wide range of projects, from residential and commercial, to public and educational architecture.

The big winner was Her Majesty’s Theatre, which took home the Jack McConnell Award for Public Architecture, the David Saunders Award for Heritage Architecture and the City of Adelaide Prize for its $66 million redevelopment designed by Cox Architecture. The beautiful new design features two sweeping staircases in the expanded main foyer and re-introduces some original elements, including a pressed metal ceiling.

Other features include custom-built curved timber balcony fronts in the auditorium and a sophisticated glass facade to the new west wing. Jurors were impressed with the designers’ ability to both honour and build on the original character of the site, celebrating its original Edwardian features, Art Nouveau curves and rich history – including the return of the famous signature wall, which had to be deconstructed and reconstructed brick by brick.

EOS by Sky City, the recently opened luxury hotel attached to Sky City Adelaide, received the Robert Dickson Award for Interior Architecture. The collaboration between Walter Brooke & Associates + Hecker Guthrie was lauded for its timeless elegance – “the profound sense of calm and tranquillity pervading the hotel providing counterpoint and retreat from the hyper stimulation of the casino,” said the jury. “The interiors gently celebrate the boutique without bombast or pomp.”

“It is evident from the projects submitted that great architecture comes from an innovative use of space and materials, carefully considered detailing and sustainability principles,” 2021 awards director Catherine Startari said. “It is not always easy to balance these criteria with the clients brief, but it was interesting to learn how architects navigated the process to deliver some extraordinary design outcomes.”

In total, the jury bestowed 42 honours. Award winners will now progress to the National Architecture Awards later this year. Winners of the SA Emerging Architect Prize and a new award, the SA Architecture Medal – the highest honour awarded by the SA Chapter – will be announced at a presentation ceremony at the National Wine Centre on Saturday June 12. 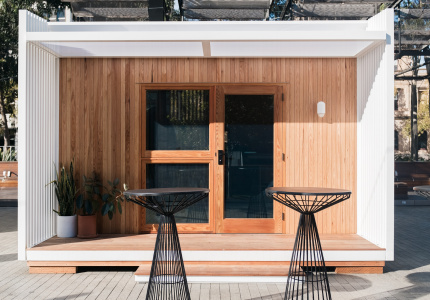