Adelaide’s hub of underground and experimental music and art will close by the end of the year – but not before a last hurrah. 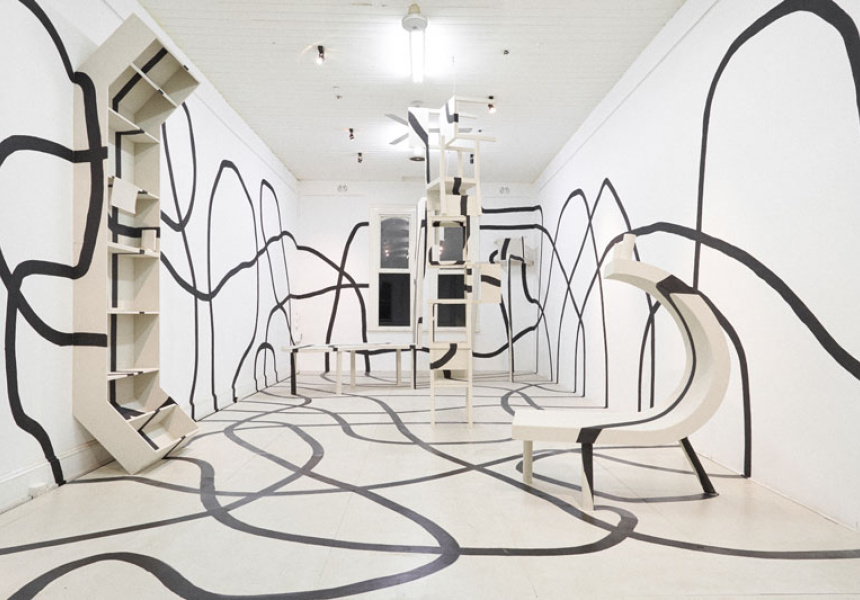 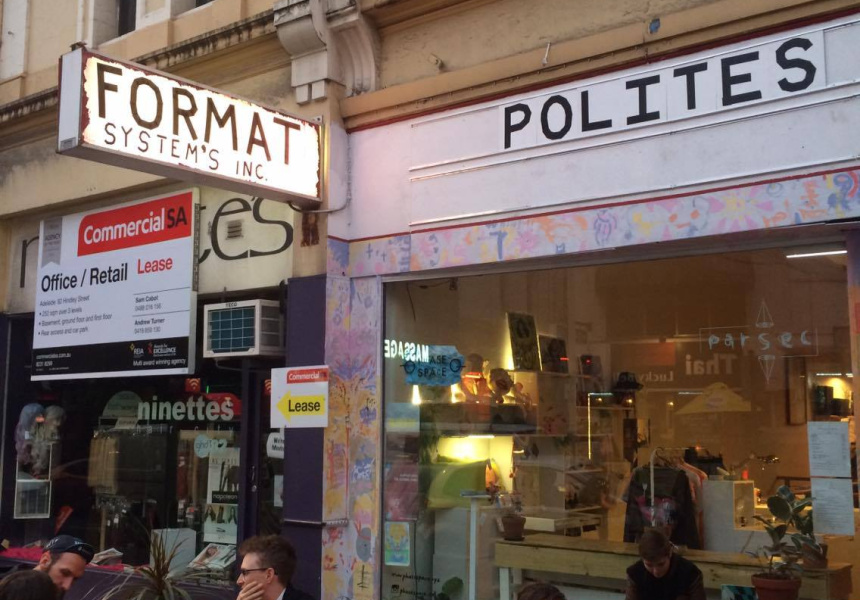 After three years on Hindley Street, Format Collective will shut its doors by the end of 2017. The sub-cultural juggernaut has been an important home for a cross-section of underground artists and their supporters over its nine-year history.

What started as a small, annual festival of experimental art and ideas, before finding a physical presence in a grubby, pre-gentrified Peel Street (long before its eponymous restaurant called the laneway home) is now in its fifth generation of directors and second west end location.

Managing director Stan Mahoney credits the long and storied life of the collective with its flexible business model – always in flux and responsive to changing times and personnel. But a reeling in of discretionary arts funding in recent years has made it difficult to continue.

Running the venue is a full-time gig, says Mahoney, so project-based funding has also been difficult to attain. The collective has paid for most of its recent projects, and rent, out of the members’ own pockets and via small donations.

“Unfortunately, [when we signed the lease here] it was in a very different funding climate,” says Mahoney. “There’s been seismic stuff that’s happened since then, so we’ve had to commercialise and scrape as much of our own money together to keep this place open for the community as long as we could.

“It will survive,” he assures us, “but not necessarily with the same name or form. There might still be an annual weirdness conference and one or two of our projects already fit elsewhere.”

In its three years on Hindley Street, Format’s ground-floor cafe has been through just as many shake-ups. First as Parsec, then as pop-ups Augnablik and Ital.

To celebrate the venue's colourful and evolutionary history, the collective will throw a retrospective exhibition titled I’ll Be Alright Without You featuring more than 30 local and expatriate artists.

Regular Format collaborators such as Aida Azin, Basty H, Eleanor Amor, Ratboy Patience and Tom Squires will exhibit work alongside artists who are largely new to the space, like Julia Robinson and Andrew Clarke. With such a diverse line-up of visual artists, the gallery is bound to become an interesting, exciting and somewhat chaotic space. But that’s the point.

Mahoney says the show (the second-to-last to be held in this venue) will be a sentimental and free-flowing affair. “We’ve deliberately not given the artists any curatorial rationale, any theme, anything in particular besides the occasion to speak to,” he says.

“I think that’s a perfect metaphor for the Collective. Format is a nothing word, it’s an empty vessel into which the community can pour whatever they deem important at the time.”

Eleanor Amor, artist and Format’s gallery director, has been a Format member for the last two years. She’ll exhibit a sculptural work in the upcoming show that represents her return to a “maker” role as opposed to “curator”.

“I’m sure this exhibition will have a lot of significance for a lot of people,” says Amor. “Format has ushered through many of Adelaide’s emerging artists.

“Bringing back of lot of these artists, who have since travelled the world and cemented their careers, really allows us to reflect on what places like Format have allowed – and challenged – artists to achieve.”

Format has seen a number of new artist-run ventures emerge around it during its decade of experimentation. Something its members are keen to celebrate.

“Our closure will allow new things to flourish,” says Amor. “I think the absence of Format will encourage others to fill the gap and offer something new in its place.”

Mahoney also believes that great things are on the horizon, despite the closure. “Adelaide will be alright without us,” he says. “As long as places like Ancient World, Sister, Fontanelle, Cloister Workrooms and Animal House exist. None of them will be as anarchic as Format but Adelaide is in a much better place now. People are already punching way above their weight.”

I’ll Be Alright Without You will open on September 14 and run until September 27 at 80 Hindley Street, Adelaide.