Including a retrospective of one of Australia’s most renowned painters and an exhibition of one of history’s most important photographers. Plus, Salvador Dali comes to d’Arenberg. 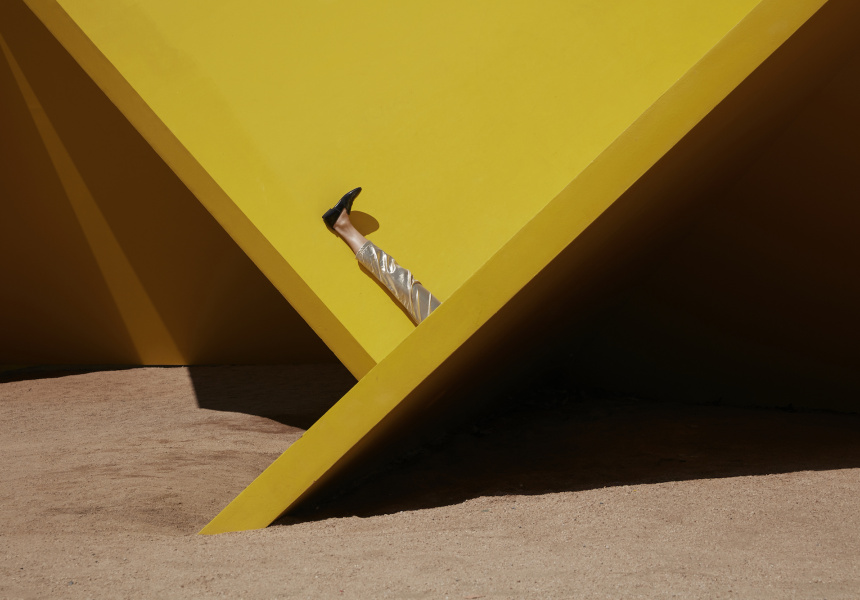 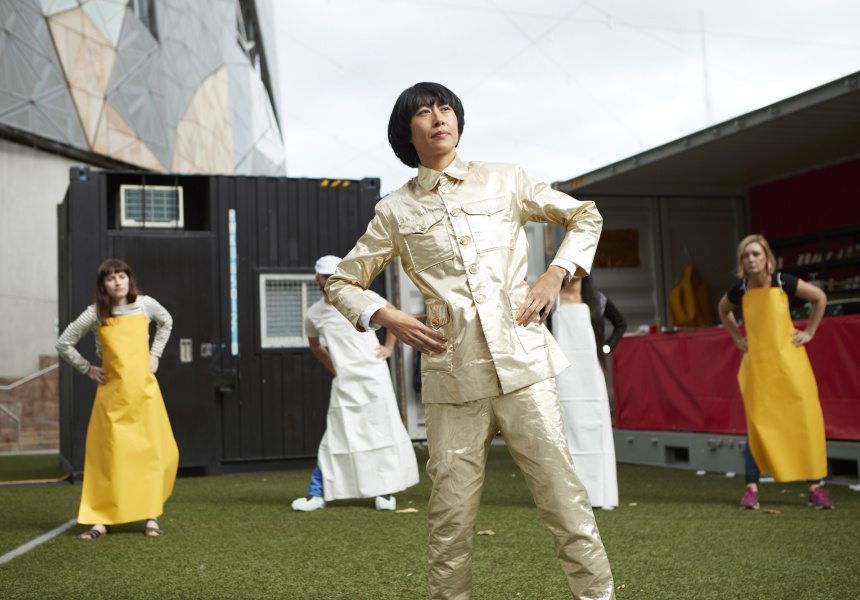 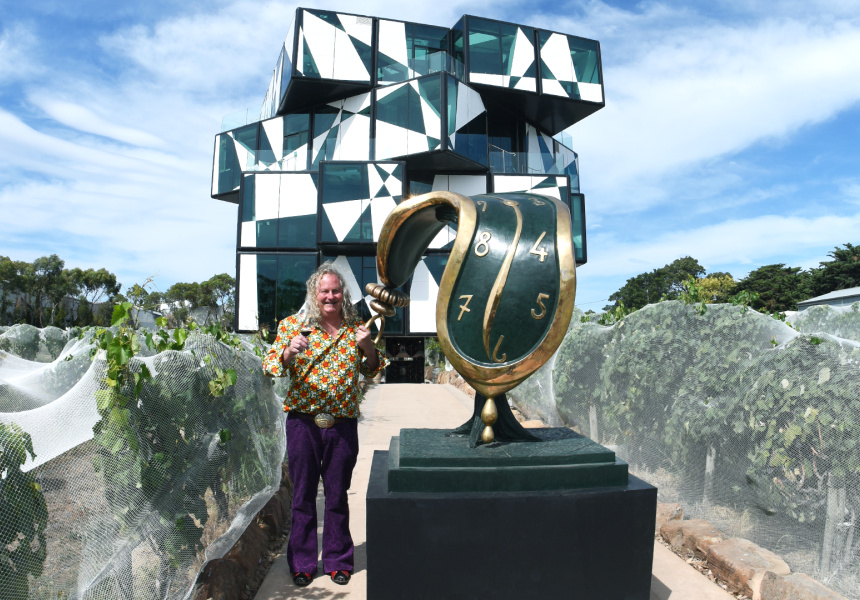 The Art Gallery of South Australia has a major retrospective of arguably one of Australia’s most famous living contemporary painters, Ben Quilty. The 46-year-old artist is known for his expressive and textured paintings that detail the personal and the political, usually at once. The works on display span his early portraits of masculinity to the more explicitly political paintings reflecting his time as a war artist in Afghanistan. A massive two by 2.5-metre painting from his Last Supper series depicts a group of monstrous figures around a dinner table in “a comment on the celebration of narcissism the Trump presidency has normalised”, according to our writer last month. In another piece, a series of orange life vests evokes the worldwide refugee crisis. Many of these paintings trigger intense and uncomfortable responses. “I work to use anger and destructive emotions in a positive way,” says Quilty. “It’s a pretty exciting thing to be able to do. All you need is an implement, a pigment and a surface.”

See Quilty at the Art Gallery of South Australia until June 2.

In partnership with the Adelaide Festival, the Samstag Museum of Art unveiled four dynamic exhibitions in February. Though the Festival has come to an end, the exhibitions will remain on display until April. The show comprises the works of two Australian artists (Brook Andrew and Eugenia Lim) and two international artists (Lisa Reihana and Ming Wong). All of the exhibitions speak to the overarching themes of dispossession and cultural identity. New Zealand-born Maori artist Lisa Reihana's panoramic video in pursuit of Venus [infected] subverts a 19th-century French wallpaper that mapped the voyages of Captain Cook in the South Pacific. It was the most acclaimed work from the 2017 Venice Biennale and it’s presented in its complete, original form. In a three-part project, Melbourne-based artist of Chinese-Singaporean descent Eugenia Lim unpacks Australian-Asian narratives as a Mao-like figure dressed in a gold lamé suit.

Adelaide//International will be on display until April 5.

The Violet Ballet by Sally Smart

The Violet Ballet is at ACE Open in the Lion Arts Centre until April 27.

Roger Ballen is considered one of the most important and influential photographic artists in history. You’ve probably seen his work, even if you don’t know it – his stark black and white photographs adorn the walls of Africola, standing out among the East End restaurant’s wildly colourful interior. The geologist-turned-photographer is from New York but has spent the past several decades living and working in South Africa. His work took him to that county’s small towns, where he began taking black and white portraits of rural Afrikaners. This retrospective at Gagprojects features these documentary-style photos as well as his more recent images that incorporate other mediums. His transfixing and at times confronting later works inhabit a shadowy (the artist resists the term “dark” for its negative connotations) dream-like world in a style so distinct he’s dubbed it “Ballenesque”.

Ballenesque will run until March 31 at Gagprojects in Kent Town.

Get the complete surrealist experience by plunging yourself into the bizarre world of the d’Arenberg Cube, which is currently hosting a collection of sculptures from one of the world’s most famous artists, Salvador Dalí. The $6 million exhibition and sale coincides with the 30th anniversary of the artist’s death. As those who have visited the Cube before know, this collaboration is a natural fit. Dalí’s iconic soft-watch sculptures seem to slot perfectly into the immersive and unearthly experience that spans the five-storey building, which is already famous for its absurdity. Alongside these sculptures is the work of Australian artist Charles Billich, whose buoyant modern surrealist paintings are also housed in the Vatican and the White House.

Dali at d’Arenberg is on at the Cube until May 31.