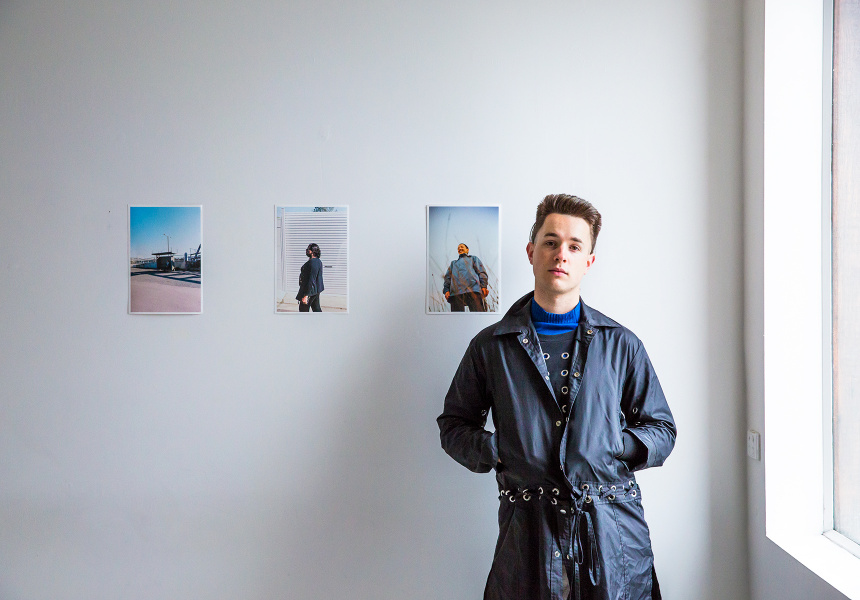 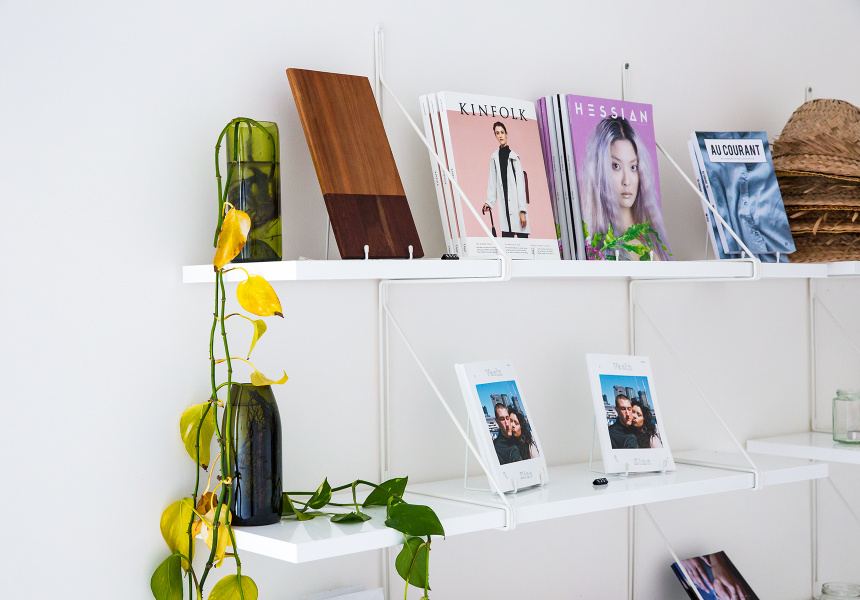 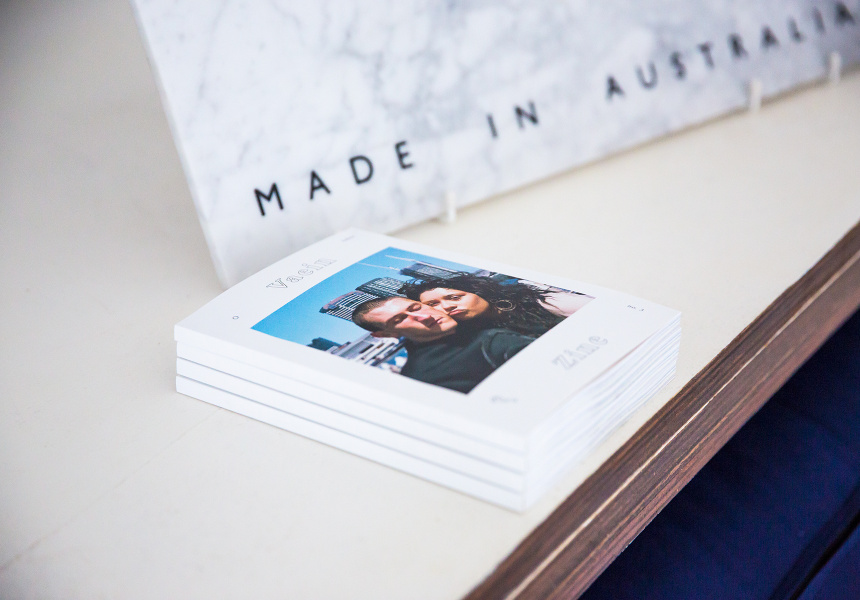 Ideas of representation and identity are at the heart of a new exhibition co-curated by Adelaide creative Jonno Revanche.

As a writer, editor and photographer, Revanche began to question the murky and often contentious act of documentation.

“I started thinking about the history of anthropology and documentation, and how they can act as forms of dehumanisation and categorisation that limit the spectrum of something to a very small aspect of it,” Revanche explains.

“I’ve also been thinking about my responsibility as a photographer, and if I take a photo of a friend and it gets used in an article and it’s out of context of the time and place that it happened, then what effect does that have?

“It made me think about the ethics of documentation, especially in a culture focused on branding and commodification and advertising. All those things infect image.”

These ideas sparked the beginning of Documentarian, currently on display at Good Studios. They will also be discussed at an artist talk led by Revanche this Saturday at the gallery.

The concept may be intricate but the result is simple.

“I haven’t curated much before, so it’s a very naïve process for me, which I enjoy. I just act emotionally and instinctually, as opposed to thinking too much about the theoretical background, even though there is so much to it. But I don’t think that’s actually that evident in the exhibition.”

The exhibition reveals various facets of LGBTQI life by local and international artists from the worlds of fashion photography, journalism and visual art. According to Revanche, it’s a channel for LGBTQI artists to reclaim and maintain agency in how they are represented.

“Zak Krevitt is a photographer who has done a lot of work with underground gay cultures and subcultures in New York,” Revanche says. “And Hobbes Ginsberg is a Latina trans woman who lives in LA. A lot of her work is self-portraiture, or creating these collages that almost serve as self-portraiture, like taking elements of her room and putting them together to create this bizarre visual thread.”

“I wanted it to be an intimate exhibition, but also have all these different people,” Revanche says. “It values everyone no matter their background or experience.”

The exhibition runs in conjunction with the launch of the third issue of Vaein Zine, co-edited by Revanche and Chen.

Documentarian is on show until Saturday September 17. The artist talk begins at 6pm.