The portrait artist steps into live-action film with Cate Blanchett. 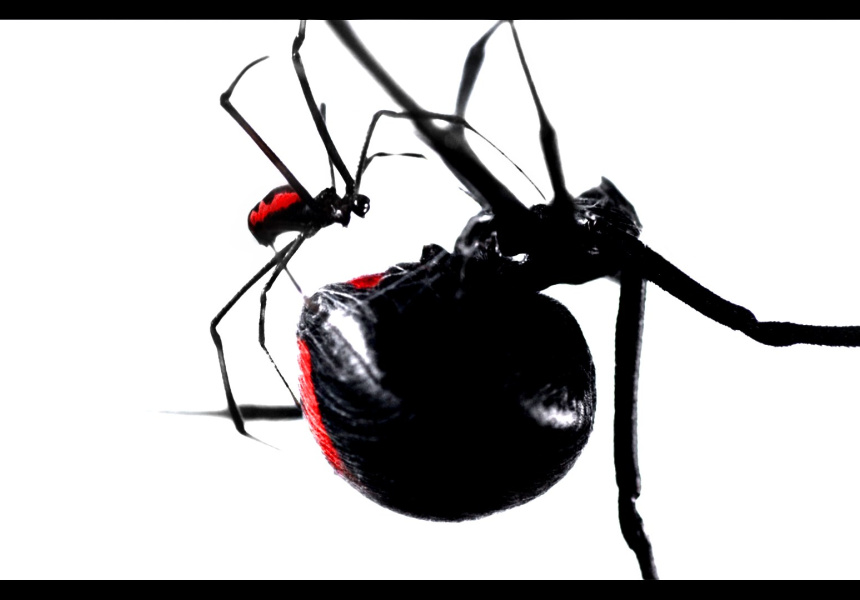 There is something incredibly pertinent about the timing of Australian artist Del Kathryn Barton’s first live-action video work, Red. The 15-minute film, in which Cate Blanchett plays a redback spider, is a powerful homage to female rage and sexuality that has new currency in the days following the marches that saw millions of women around the world take to the streets in defence of their rights.

“I shed a bit of a tear, I must admit,” Barton says about watching Red installed in the gallery space for the first time, “given this incredible wave of female solidarity that is sweeping the planet at the moment, which I am so moved by and touched by.

“We need to be more unapologetic in our power and take more pleasure in our power. We don’t need to be polite about that. We shouldn’t have to second-guess our strengths or make ourselves palatable.”

Showing now at the Art Gallery of South Australia, Red is certainly unapologetic. The rich imagery, built by Barton with a team of collaborators that include director of photography Benjamin Shirley and production and costume designer Alice Babidge, melds with Tom Schutzinger’s pulsing soundscape in an immersive, and at times overwhelming, experience.

While her work has made it to screen before in the animated short The Nightingale and the Rose, Red is a significant leap in form and aesthetic for one of Australia’s most celebrated portrait painters. It’s a hugely ambitious work. “I think sometimes the level of ambition comes from a level of naivety and inexperience,” Barton says.

With almost 280 visual-effects shots in the film, this naivety meant Barton wasn’t daunted by how enormous a task she had taken on. “Every shot in my mind needed more glitter and the red pumped up layer upon layer.”

Barton credits much of the success of the work to her collaborators. “I love working with creatives that are really, really talented, but also who just want to turn it upside down,” she says. “Have a bit of fun with it and take some risks.”

Red begins with Blanchett standing powerfully and defiantly with scissors in each hand before cutting away her layers of clothing. “I’ve always seen scissors sort of like a female weapon,” Barton says, “where you can both cut things away, but also create things simultaneously.

Blanchett, says Barton, is “an artist of the highest order”.

“She is always interested in working with artists and hanging out with artists and pushing her medium.” Due to Blanchett’s busy schedule, she only had 12 hours to work on Red but “She had the most immense power on set,” says Barton.

“What she gave in the end in her performance was just so much more than I could have ever asked of her.”

Also appearing in the film is Sydney Dance Company member Charmene Yap, whose performance was mostly improvised. “I feel like that kind of creative anxiety can often result in something really special,” says Barton.

And at the centre of the work, always, is the redback spider – in Blanchett’s powerful performance, and in footage of the creature itself, engaged in its mating ritual; the large black and red body of the female dwarfing her male counterpart. “I think the female redback spider is just one of the most astonishing looking creatures,” says Barton.

Del Kathryn Barton’s Red is at the Art Gallery of South Australia as part of the 2017 Adelaide Festival until April 30. Entry is free. 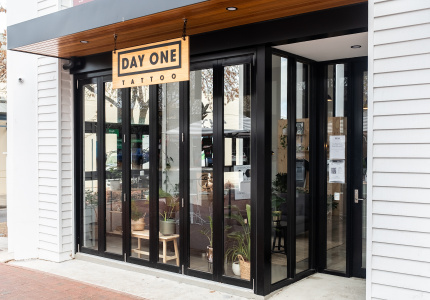