Chester Osborn’s towering Rubik’s Cube has received one of the country’s most prestigious design gongs. 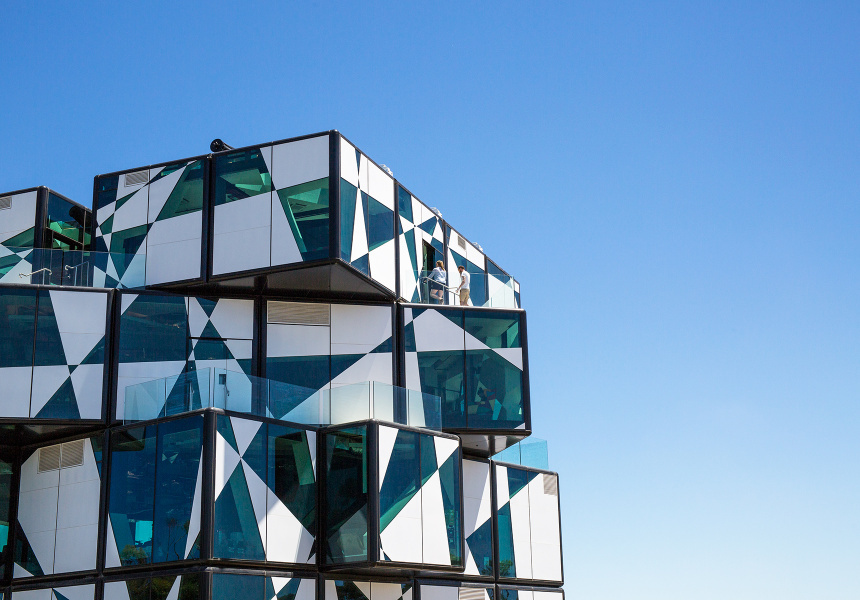 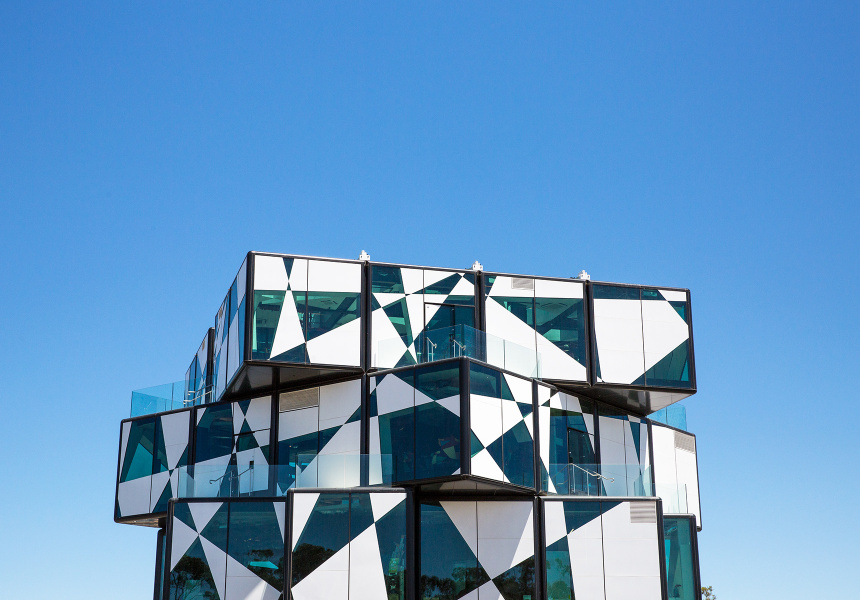 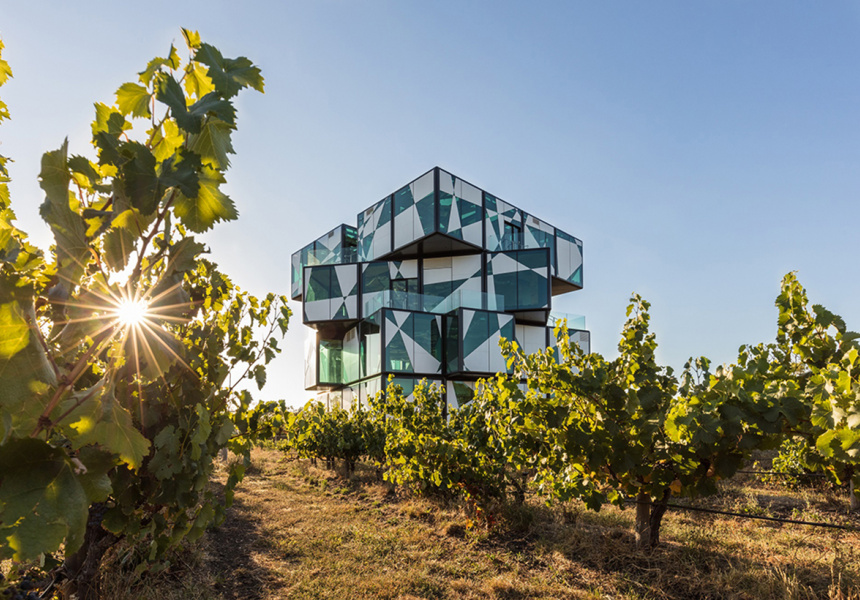 D’Arenberg’s towering five-storey, glass-encased Rubik’s Cube has divided onlookers since its long-awaited opening in December last year, but its received the tick of approval from Australia’s prestigious Good Design Awards.

Now in their 60th year, the awards honour innovative design from here and abroad across a range of sectors. Winners were announced last night at the Sydney Opera House.

D’Arenberg – and the team from ADS Architects – received the award for best architectural design in the commercial-and-residential category. The jury said the “innovative project” has “captured attention and driven a massive increase in visitor numbers". Around 1000 visitors poured in daily in the cube’s first month.

“It’s really fantastic,” says chief winemaker Chester Osborn. “The whole building has been so much fun. The reception has been unbelievable.” Osborn says it’s a testament to the “hard work of the engineers, architects, builders”. “It’s the hardest building they’d ever done. It really pushed them.”

The idea for the structure emerged from Osborn’s imagination. Then, 14 years ago, it materialised into a half-metre-high model. Now the $15 million cellar door, fine-dining restaurant and gallery is arguably McLaren Vale’s most defining piece of architecture. Osborn fondly refers to it as a “puzzle within a puzzle” inspired by the perplexing nature of wine.

“Everything in the building, all the art, finishes … are very much to do with wine, specifically d’Arenberg wine. Most people say it’s like spending an hour or two in my mind.”

Of this year’s 269 Good Design Awards, 169 are designed in Australia with 13 from South Australia – the state’s biggest showing to date. For the full list visit the Good Design website.

The top gong, the Good Design of the Year Award, was split between Melbourne-based Blamey Sanders for their Facett modular hearing aid and Sydney-based Meld Studios for its project Growing Human-Centred Design Across Queensland Government.

All award winners and a selection of past projects from the last 60 years will be available to view during Vivid Sydney at the end of the month.