The secret is out: Adelaide has a new gallery space, concealed behind a wall of vintage speakers. 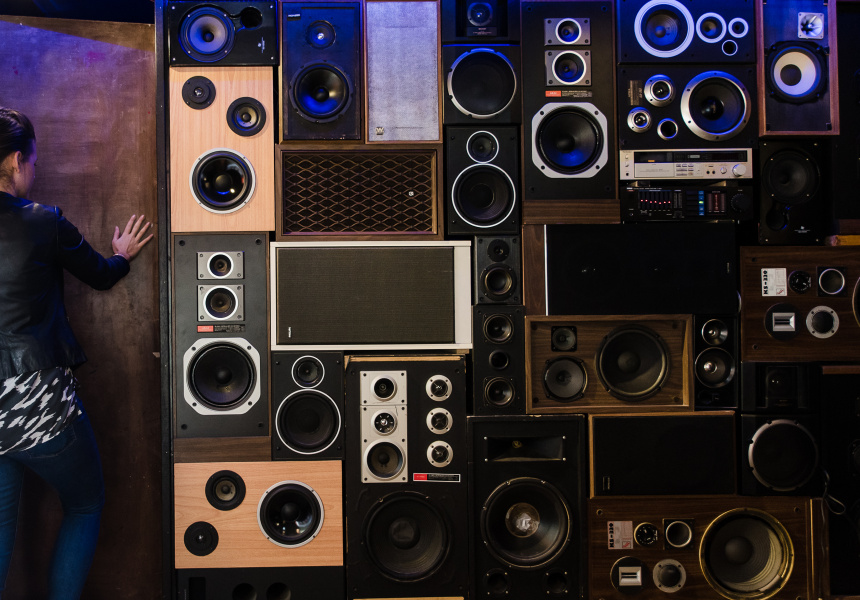 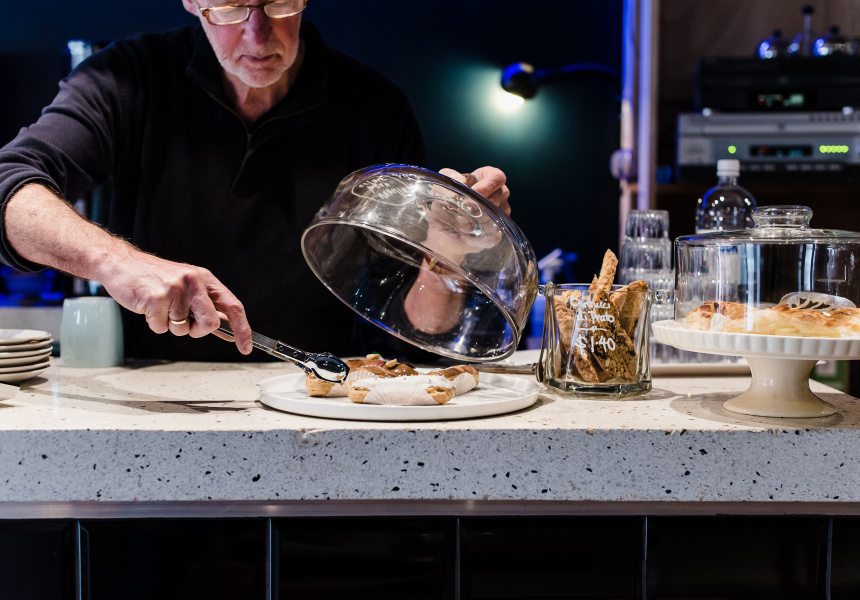 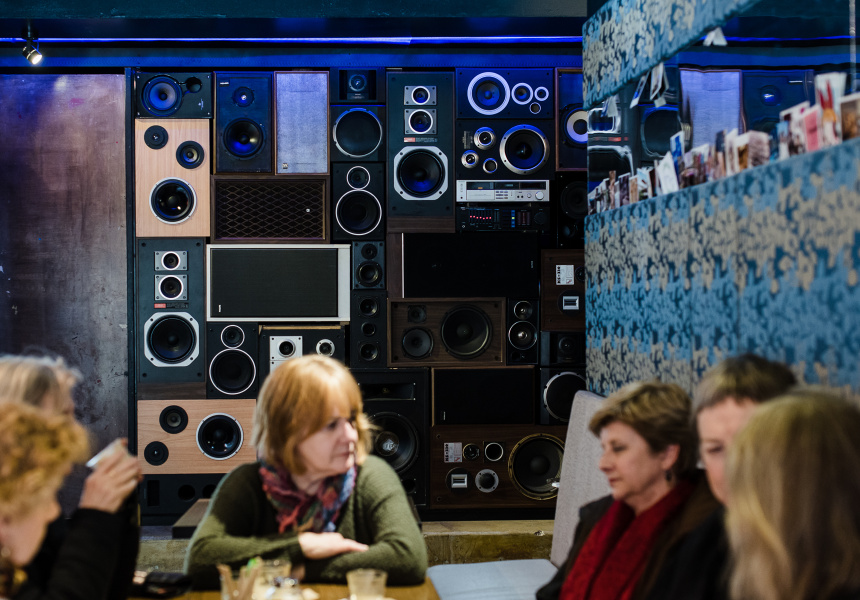 If the walls at Blue-Bird Coffee Lounge could talk they’d whisper rumours of a new gallery tucked behind a secret door in a wall of vintage speakers.

The little space, called Shantytown, will host a rotating program of exhibitions, workshops and art events, the first of which kicks off on July 15.

Inaugural exhibition The Drawings from Prison is by American artist Valentino Dixon, who has quite the story. The inmate at New York’s Attica Correctional Facility is serving a 39-years-to-life sentence for murder. He has appealed and is awaiting clemency, because someone else confessed to the crime. In the meantime, he draws golf courses – hundreds of them – a symbol of his hope for freedom.

“I'm thrilled to be able to exhibit on behalf of Valentino and his wife Louise,” says curator Julie Fielke, from Contempo Art Collections. “I was particularly intrigued by his golf pieces as Louise explained [he] had never played golf or set foot on a golf course.”

“As a longtime non-caffeine person I'm also proud to say that we have an emphasis on having the best decaffeinated coffee in town,” de Kok says. “It’s often looked down upon but an increasingly important part of any coffee house repertoire.”