Art in the Dark

Adelaide artist Delana Carbone asks us to “respond, not react” to her work. 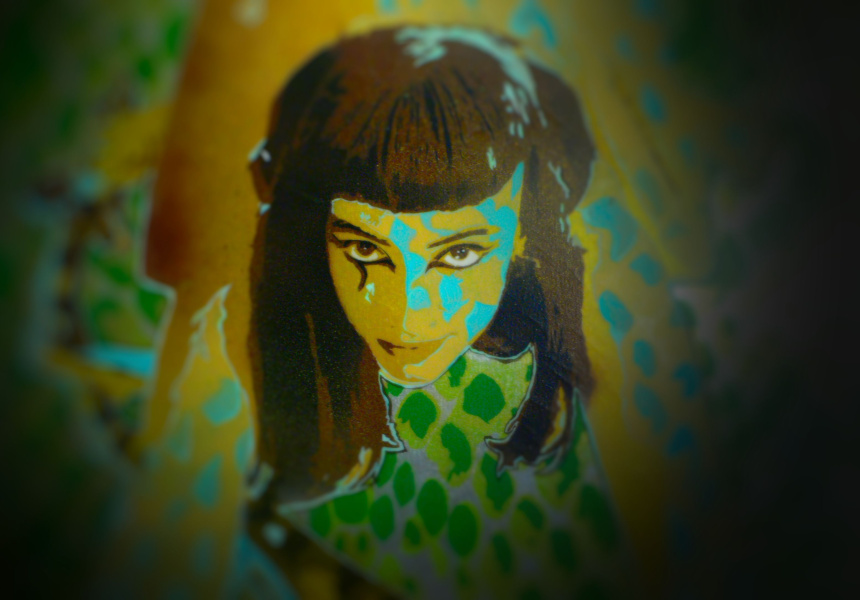 A new exhibition at Blue-Bird Coffee Lounge’s Shantytown Gallery is shining a light on art practice and audience engagement.

For Adelaide artist Delana Carbone’s show Superfiction visitors are asked to bring a torch – or mobile-phone light – to look for a series of “talismanic artefacts”. In the dark the audience will become reader, detective and actor as they piece the narrative together.

The interlinked multimedia works – a collection of objects, paintings and texts – aim to make visitors question their engagement with art and their traditional beliefs about how it should be made and consumed.

“Technology has made information accessible with minimal engagement,” Carbone says. “As a consequence, visual art encounters the problem of short attention spans.

“This exhibition doesn’t aim to fool the audience, but instead to make them think. Hopefully it will get them to respond instead of react.”

Carbone has just left Adelaide to take up an artist residency in Norway, but her work remains to continue her personal fight against the institutional and the conventional.

Although Carbone has now completed two honours degrees, she was expelled from two different high schools on disciplinary grounds. “Because I never finished school and did not have ambitions towards a high-paying career, the world told me I was a disappointment,” she explains. “My artwork is how I answer back to that. It’s my revolution.”

Superfiction opens tonight at 6pm at Blue-Bird Coffee Lounge’s Shantytown Gallery and runs until September 30. The gallery is open Sunday to Friday, 9am–4pm. 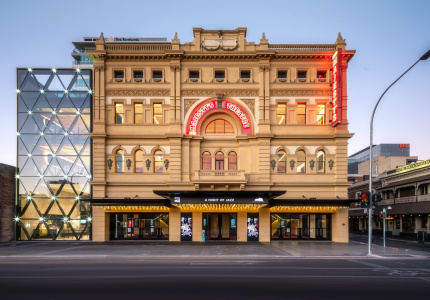