Fill a basket with snacks, grab a blanket and explore these picnic spots in and around Adelaide. There’s everything from manicured gardens to coastal caves to a mangrove forest where you might glimpse a dolphin. 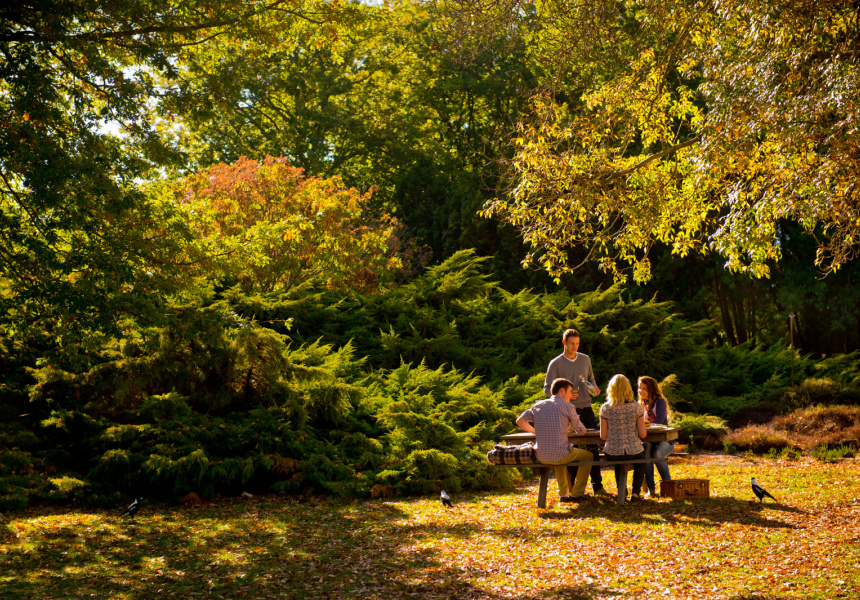 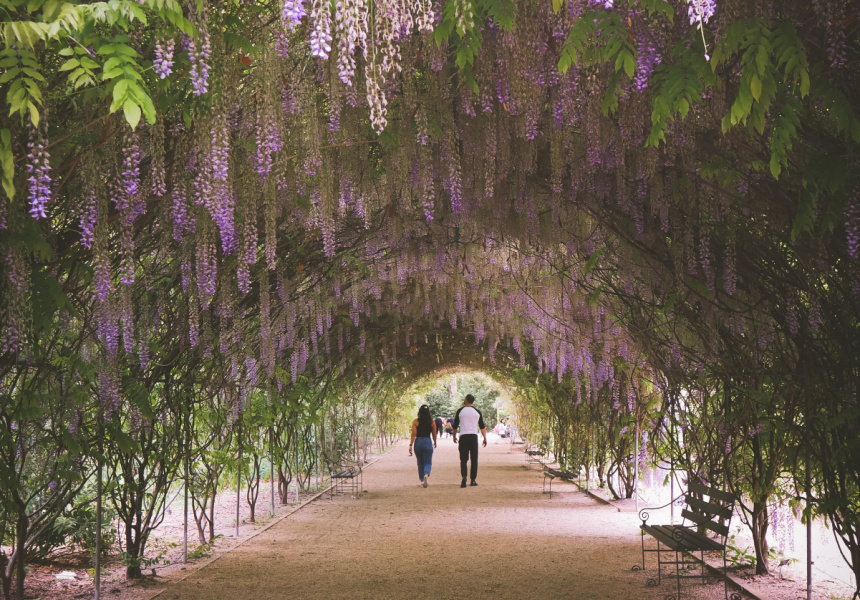 There’s no better time to get a small group of friends together to enjoy food and drink in the sunshine. And there are plenty of worthy picnic spots in and around Adelaide. So grab your basket, blanket and best wide-brimmed hat, and tick these off the list. (We’ve also got tips on perfecting a minimum-fuss picnic and a wrap of picnic gear that’ll take it to the next level – gingham mat and whimsical wicker basket included.

Mount Lofty Botanic Garden
If you’re willing to brave the (often full) car park, this is a dreamy spot for a picnic. Set down your blanket by the Main Lake or the Dwarf Conifer Lawn, then after lunch, take a stroll through the Fern Gully (it’s one of Australia’s largest fern collections) or the Rhododendron Gully, which is an impressive sea of colour in the spring time. Make sure you’ve got your food and drinks sorted for the day, though: there’s not much in the way of facilities, aside from public toilets.

Himeji Garden
This gorgeous spot in the southern part of the city’s Park Lands was a gift from Adelaide’s sister city, Himeji, in 1982. Interestingly, the garden’s first iteration was loathed by locals, and it wasn’t until an overhaul by landscape designer Yoshitaka Kumada a few years later that the garden came to look how it does today. This is a nice, quiet spot for a small group of picnickers. Enjoy the calm in both the senzui (lake and mountain garden) and the kare senzui (dry garden).

Cleland Conservation Park
Beautiful, massive gum trees will surround you on a picnic at Cleland Conservation Park. No need to head inside the wildlife park – just outside, there are gas barbeques dotted around the grounds that are free to use. This is a great location for those hoping to see animals. Keep your eyes peeled for echidnas, bandicoots, kangaroos, and koalas sleeping high in the trees.

Carrick Hill
Carrick Hill is one of the few period homes in Australia to survive with its original contents almost completely intact. The property is the result of a 1930s marriage between members of two wealthy families, and is built in the style of a 16th-century English manor house – so the grounds are perfect for your cottagecore moment. There are designated picnic areas on the historic property (the stables lawns, storybook trail, and the rest of the grounds excluding wedding ceremony areas), and alcohol can be purchased from the on-site cafe and consumed in the licensed area. You can bring your own picnic hamper or even pre-order a platter in a box.

Garden Island
The drive to Garden Island might make it seem like an odd choice – you’ll travel through the industrial port – but there’s a surprisingly cute picnic area by the water. Drive down Garden Island Road until you come to a car park by a jetty. There’s a barbeque area, plenty of mangroves and some green space to lay down in the sunshine. If you’re lucky, you might even spot a dolphin. It’s usually a quiet spot, but on warmer days you’ll likely find people kayaking or fishing.

Port Willunga Caves
For a beachside option, head near the old jetty ruins at Port Willunga to find these coastal caves. They’re not a natural occurrence: they’ve been carved into the rock, and were once used by fishermen to store their fishing rods, boats and other equipment. Now, they’re ideal for some shade from the sun and a beachside picnic. This spot has some of the best views on this list – stunning cliffs, sand, and clear blue water as far as the eye can see.

Belair National Park
South Australia’s oldest national park is just 25 minutes from the city centre, but it feels like you’re much further away. Head here if you want a quiet day surrounded by bushland. There are plenty of picnic spots among the trees, free barbeques to use, plus walking and mountain-biking trails. Take a walk to check out the heritage Old Government House or State Flora, which is the oldest plant nursery in South Australia. You’ve also got a pretty good chance of spotting a koala or kangaroo.

Adelaide Botanic Gardens
Head to the city’s botanic gardens and wander through a diversity of plants from across Australia and around the world, including 150-year-old giant figs, three stunning glasshouses – the Amazon Waterlily Pavilion (inspired by the leaf structure of the Amazon waterlily); the Palm House (a Victorian glasshouse pre-fabricated in Germany and built between 1875 and 1877 – one of the last of its kind in the world); and the Bicentennial Conservatory (the largest single-span glasshouse in the Southern Hemisphere). Plus there are roses, a wetland, a garden full of Australian natives, a cactus and succulent garden, and more. Because it’s right near the east end of Adelaide, there’s plenty of good coffee around, too.

Red Gum Park (Karrawirra)
This is right on the banks of the river, so it doesn’t feel like you’re as close to the CBD as you are. Sitting between King William Road and Frome Road (officially including the University of Adelaide precinct up to North Terrace), there’s plenty of gardens and paths to explore, as well as a free barbeque area. There’s also the Lounders Boatshed Cafe nearby for your caffeine fix.

If you have concerns about visiting public spaces, or questions about self-isolation or coronavirus testing, check out the latest updates from SA Health. 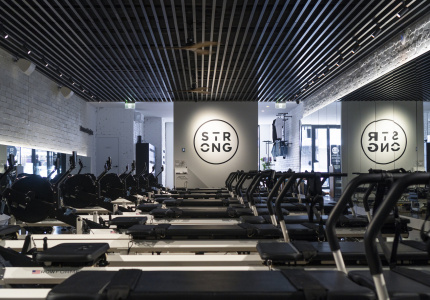 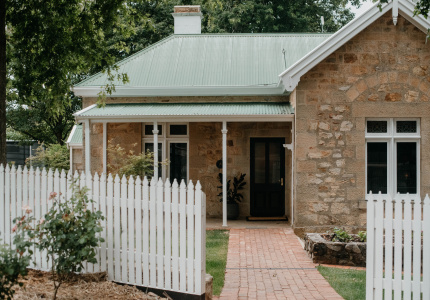